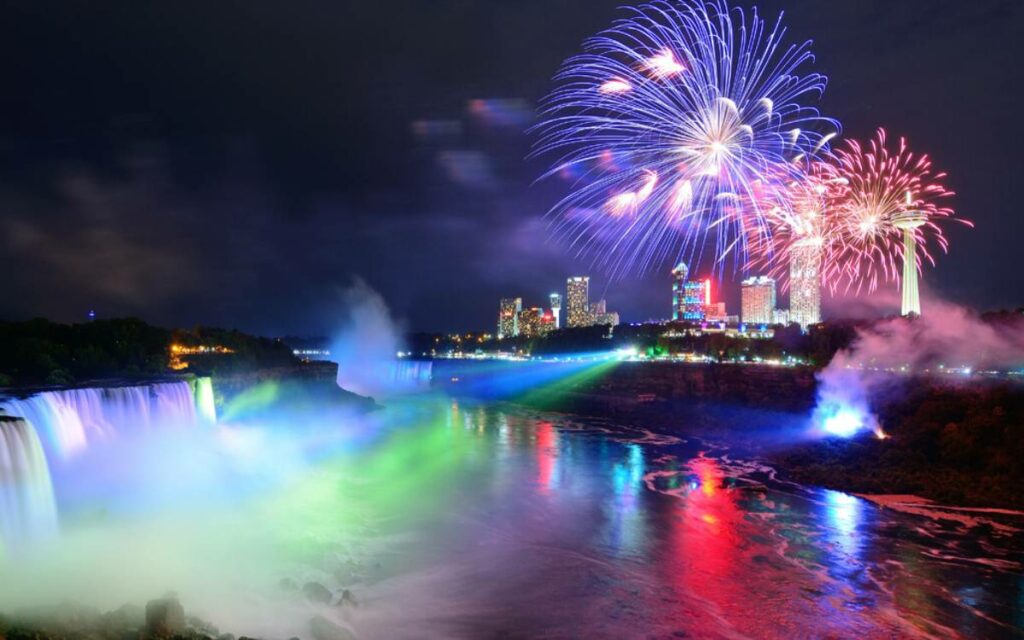 There’s not much sense in spending a lot of keyboard strokes tapping out commentary on what dominated news headlines in 2020. Pretty much everything has been said about COVID-19. Unfortunately with COVID-19 distracting government officials and senior bureaucrats at all levels, not much else got accomplished in Niagara. It was a challenging year to be sure.

Pre-COVID there was some excitement building around Niagara hosting the 2021 Canada Summer Games. While the Games have been postponed to 2022 there is a silver lining. The new legacy facilities like Canada Summer Games Park and the rowing facility on Henley Island were probably not going to be 100 per cent complete in time for the original start date. With the delay of one year those buildings will no doubt be the world-class sporting venues that organizers dreamed they would be. That’s good news for athletes, organizers and volunteers.

From a regional perspective the year was, well, pretty much garbage – as in a new garbage contract that costs taxpayers a lot more but actually delivers less service. While Niagara Falls city and regional councillors voiced their concerns, provided options and stood up for its citizens who strongly opposed bi-weekly waste and recycling collection, most other communities simply didn’t put up much of a fuss and the less service for more money deal was basically rubber-stamped by Regional Council.

The year also started out with some significant tax increases not only at the regional level but in the vast majority of Niagara’s municipalities. It will be interesting to see just how sharp the pencils get at various budget committees around the region or will COVID-19 be the excuse to ring in the New Year with yet another significant tax hike on the backs of Niagara’s residents. Hopefully they will follow the lead of St. Catharines and Welland who recently tabled tax increases of less than 2% for 2021.

Other regional news included a seemingly endless line of procurement problems. Companies, whistleblowers, residents and some regional councillors asked some tough questions and had serious concerns about how some contracts were awarded – some of them multi-year and multi-million dollars. One safe prediction is that this issue will continue into 2021. Where there is this much smoke, there’s probably several fires.

Niagara’s regional police force came under heat during the summer months. South of the border, multiple videos showing police officers using unnecessary force to restrain, seriously harm, or in some cases kill citizens during attempted arrests, dominated their news casts. Violent protests erupted across the United Sates and eventually protests were held in Canada as well. Niagara’s police Chief Bryan MacCulloch was summoned before multiple municipal councils as well as Regional Council as local politicians jumped on a little de-fund police bandwagon. While councilor after councilor grilled the Chief on how he should run his police force, the Chief remained the consummate professional while facing question after question in marathon meetings. Chief MacCulloch calmly, with respect and class, articulated his rationale and provided facts to address the politicians’ concerns.

Looking forward to what will hopefully be a much more productive and happy 2021 The Niagara Independent reached out to a few community leaders for their thoughts on what the New Year might bring.

Welland Mayor Frank Campion said, “I am hoping for the pandemic to fade away and for our lifestyle and enjoyment of our friends and family to not just return to normal but to be improved by all the things we’ve learned through what we had to do and experience as we fought our way through COVID-19. I also look forward to our economy and local businesses experiencing a robust resurgence.”

The Rose City Mayor added, “I look forward to everyone including all levels of government embracing the fact that we all need to work together to improve health care and our long term care facilities and recognize the value of health care workers at all levels and compensate them accordingly. I am expecting that our health care demands, need for heath care facilities and the growth of south Niagara will result in a clear understanding of the need for increased investment in and sustainably of the Welland hospital site.”

Campion said Welland will experience significant infrastructure improvement, enhanced recreational facilities/opportunities and a return of several sports events and cultural events like flat water competitions, triathlons, the Rose Festival, free ‘Concerts on The Canal’ and of course the Canada Games.

“Welland’s band, Revive the Rose, may have their music played at the Leaf’s Stanley Cup win in Toronto in 2021 (the music for sure…the Stanley Cup win…a long shot).”

Campion’s Mayoral colleague Jim Diodati said, “We’re going to adopt new best-practices that we’ve learned as a result of COVID protocols and we’ll have better drive through flu-shot administration and lower influenza cases based on the protocols (washing, sanitizing, distancing) than ever before.”

“With the roll-out of vaccines and prioritizing older residents, front-line workers and people with underlying health issues, the economy and tourism will spring back like a rubber band.  I believe this will take place by this Spring and I’m willing to bet anyone a hot-dog on it!

Leisure activities are going to be very well-attended, like movies, skiing, sports and many recreational and entertainment type activities and the recovery will roar back from there.”

“People will at least temporarily be more grateful for so many of the things that they take for granted, like hugging friends and family, going out for dinner, concerts, travel, and the like.

“The Buffalo Bills are going to win the Superbowl,” Diodati concluded.

Greater Niagara Chamber of Commerce CEO Mishka Balsom provided her thoughts on what 2021 might bring saying, “We will emerge from the COVID-19 crisis at first slowly, but by the second half of 2021, we will see a significant growth in economic activity mainly driven by households with savings, the federal and provincial government’s relief programs impacting labour market recovery, exports and business investments.”

Balsom may have summed it up best when she said, “May the challenges of this past year give us the courage and determination to pursue the changes that we seek individually, and as a community, in 2021.” 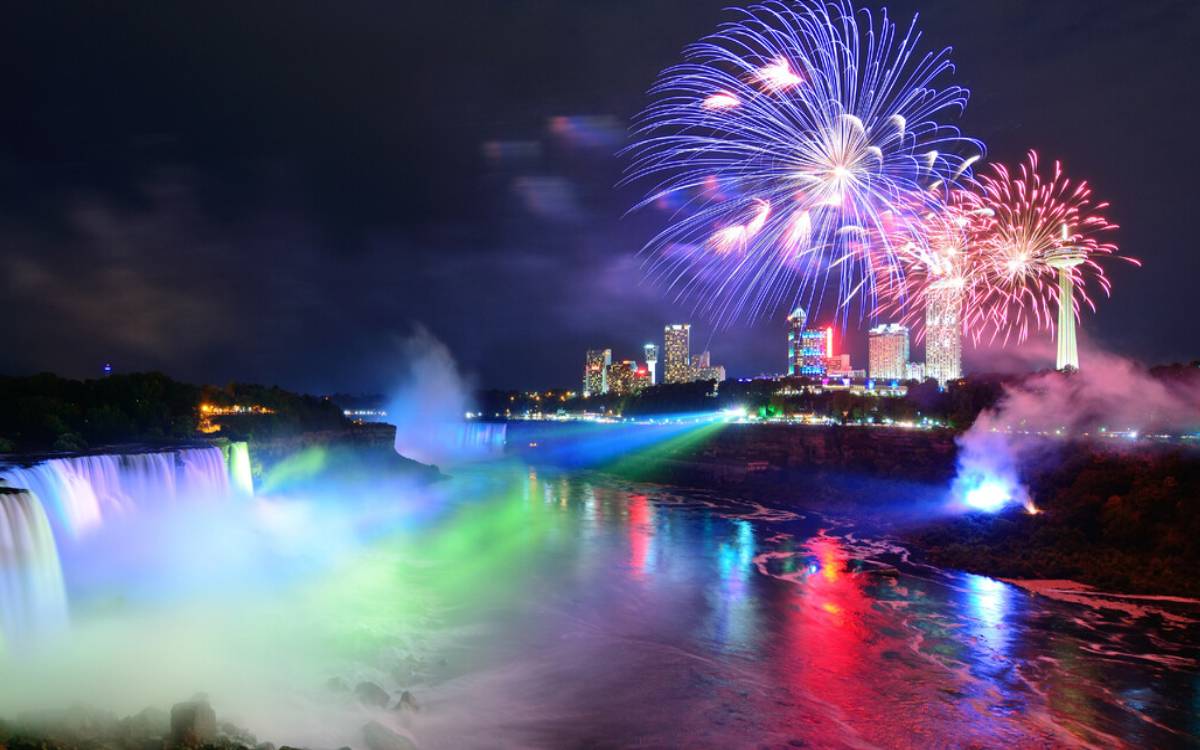