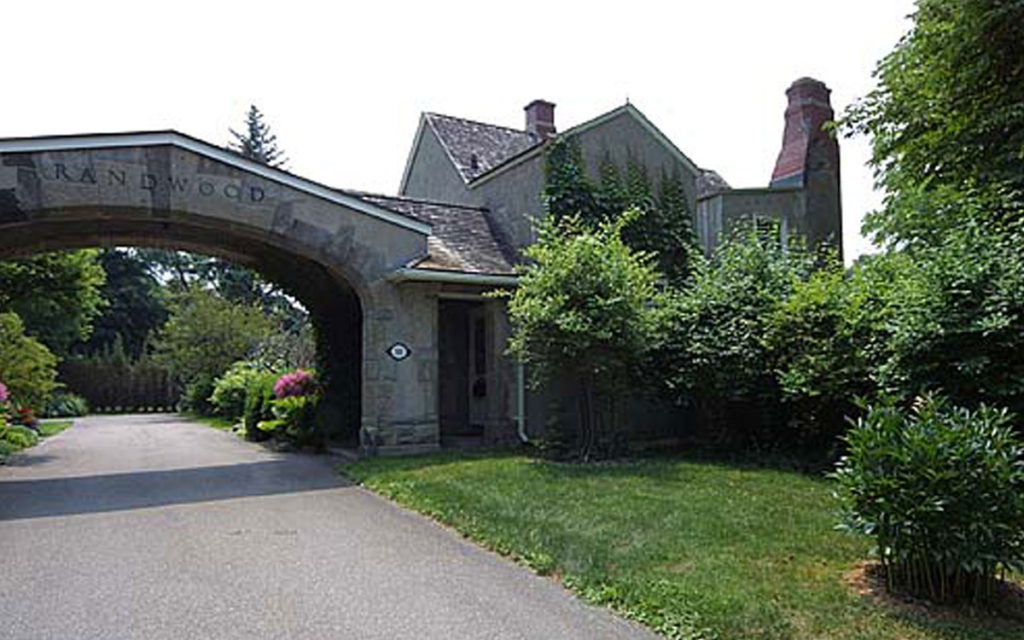 In a disturbing trend that seems to have developed over the past couple of years in Niagara, a municipal/regional council meeting was hijacked by a special interest group (in this case a group called SORE – Save Our Randwood Estate) displayed what those in attendance and local media described as rude, ignorant and disrespectful behaviour during a Niagara-on-the-Lake meeting Monday night.

In addition, councillor Jamie King described the actions of some attendees as “not civil, not constructive and not healthy”.

The issue at hand is a planned development in Niagara-on-the-Lake, a town known for its not-in-my-backyard stance on practically every development proposal that comes forward. In this instance, Two Sisters Resort Corp., lead by developer Benny Marotta, has a proposal before the town for a hotel and conference centre on the Randwood Estate property located on John Street. Marotta purchased the property, which is zoned commercial, for $8 million.

At Monday night’s council meeting held in the Town’s community centre, about 200 people filled the room while another 50 viewed the proceedings on video screens set up in the lobby.

This was the second time this year a meeting had to be held at the community centre to accommodate the anticipated crowds. Two Sisters Resort Corp. would like to build a six-storey hotel complex with 145 rooms on the 5.6-hectare site.

Niagara-on-the-Lake beloved resident (and winner of the Citizen of the Year Award in 2016) Trisha Romance put forth a plan to redevelop the Randwood Estate property in 2011. The plan was approved but the project never got off the ground. Romance’s plan called for a complex of four smaller three-storey buildings with 106 hotel rooms. There still seems to be some mystery as to why Romance never ended up developing the property and ended up selling the land and development opportunity to Marotta.

The current application from Two Sisters Corp. calls for a building in the middle of the property. While residents seemed okay with a sprawling plan that would eat up more of the property’s land, they are now vehemently opposed to a single yet taller building.

In 2011 there was some opposition to the re-development of Randwood but not nearly as much as today. In addition, there were many residents who publicly supported it and encouraged the Council of the day to approve it.

Marotta told local residents and councillors in May of last year that, “The town made the zoning decision, I didn’t. I’m just trying to make use of what’s in place.”

Lord Mayor Patrick Darte, who apologized to council in a letter for letting Monday night’s meeting get out of hand, said he wants to move forward and do what is best for the Town as a whole. He’s concerned that if the Town doesn’t work with the developer and the project doesn’t happen the existing buildings will continue to deteriorate. Residents in Port Dalhousie can attest to what this scenario can do to a town. The existing plan not only calls for saving the existing buildings but also restoring them.

John Morley, a Niagara-on-the-Lake resident with 40 years of experience in all aspects of horticulture, arboriculture, parks planning and landscape architecture, was hired to do a tree assessment survey for the developer. In his June 2017 report he noted, “From day one of my involvement in this project, the client and members of the design team have recognized and wholeheartedly endorsed the importance of maintaining the uniqueness of the property.”

The application for the Randwood Estate will come back to council for further debate and a staff report prepared. Dates have yet to be determined.