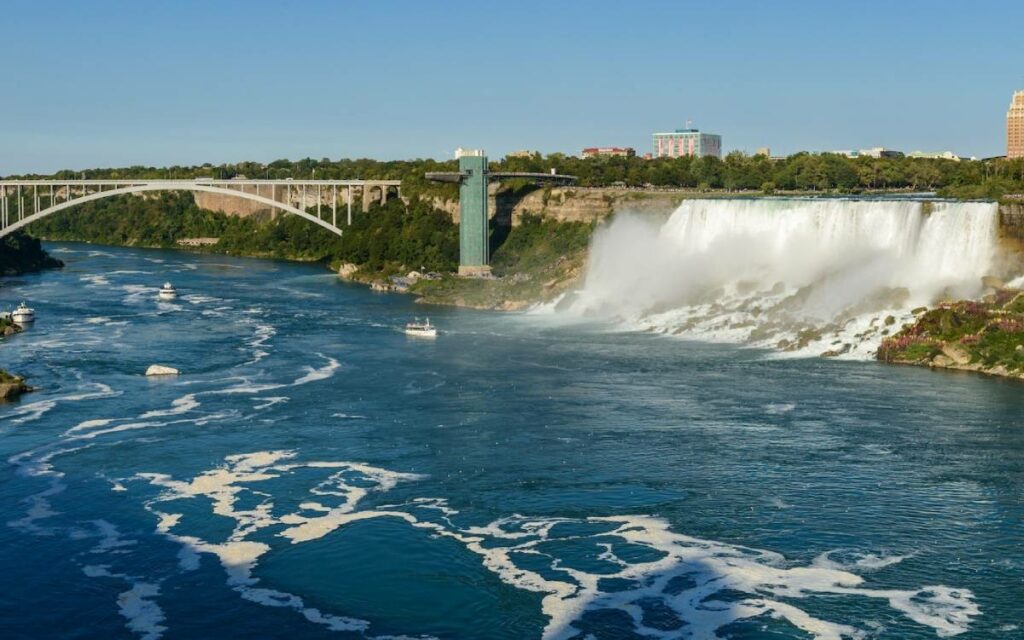 The Niagara Parks Commission did their due diligence on a proposal to affix a Ramsar designation to the Niagara River and in the end withdrew as a potential nominator of the designation.

A Ramsar designation is acquired when advocates are successful at having property owners, agencies, and local and provincial governments agree to designate a wetland, lake, river, bog or some other water-based ecosystem as a Ramsar site.  The proposed sites only need to meet one of nine defining criteria.  The name and regime behind the designation stem from the Ramsar Convention signed by number of countries in Ramsar, Iran in 1971.

Local environmental advocates launched their own Niagara River Ramsar Designation Steering Committee six years ago in an attempt to have the Niagara River designated as a Ramsar site.  They have made presentations to municipalities, the Niagara Region, Ontario Power Generation (OPG), the Peace Bridge Board, the Niagara Falls Bridge Commission, Niagara Peninsula Conservation Authority and most importantly the Niagara Parks Commission which is the principal ‘property owner’ of Canadian lands along the Niagara River.

Ramsar proponents have consistently reassured audiences that the designation is simply an innocuous ‘feel good’ designation that will help market Niagara Falls to environmental tourists.  Over the years most of the politicians who received the Ramsar presentation asked few questions and took the presenters at face value.

However, the Town Council of Niagara-on-the-Lake was the first to have a look behind the curtain.  Council realized there were processes and a planning regime behind the designation that could actually have legal teeth and impact their ability to use the river and water from the river. As a result, the Town was the first to refuse providing an endorsement of the designation.

What does follow the designation?   A letter from Grant Hogg, Executive Director, Conservation Partnership and Programs with Environment climate Change Canada provided the first hint.  Hogg explained that after designation, “Site managers, those responsible for the management of the lands/waters within the boundaries of the Ramsar site and named on the Ramsar Information Sheet are required to assure the maintenance of the ecological, hydrological and socioeconomic characteristics and function of the Site and promote the wise use of resources on this wetland area.  Site managers are also responsible for communicating any human-induced changes on the site that affect ecological character to the Administrative Authority (Environment and Climate Change Canada).  He added, “Additional guidance material on the wise use of wetlands and management planning for Ramsar sites can be found on the Secretariat’s website at www.ramsar.org.”

The Ramsar website lists at least 20 handbooks full of articles, rules, regulations and guidelines that dictate what must be done following designation by the unelected, unaccountable, self-appointed organization that achieves the designation.

The Designation and Management of Ramsar Sites handbook, A Practitioners Guide, is particularly revealing.  After achieving designation the unelected, self-appointed site designators are to prepare ecological assessments and then management plans are to be created.  These are then to be used to “contribute to the decision-making processes when your site is threatened e.g. from water extraction or encroaching urbanization, to resolve conflicting interests in wetland use and the over-exploitation of some services (e.g. fisheries or waste disposal) at the expense of others.”

The Niagara Falls Bridge Commission in 2018, then chaired by John Lopinski of Port Colborne, undertook some due diligence of their own and asked an American law firm for an opinion on the potential regulatory implications to their operations on their three bridges in the river.  After receiving that legal opinion, the Bridge Commission politely declined endorsing the movement.

The legal brief warned in part that the act of endorsement is easily construed as an agreement to abide by the principles and obligations that will eventually apply to the river under designation.  That is, the mere act of supporting the nomination could bind the Bridge Commission.

Most recently, the Niagara Parks Commission, with a Board made up of democratically elected officials and others appointed by the democratically elected provincial government, did their own due diligence by getting a legal opinion about Ramsar from their Canadian law firm.  What they heard made them back away.

Niagara Parks CEO David Adames wrote to the Region whose planning committee, without doing due diligence, recently voted in favour of supporting the river’s Ramsar designation, “I am writing to provide an update on the status of the Ramsar designation in relation to Niagara Parks.  At its board meeting on September 10, 2020 the Commission declined to move forward as the Lead Nominator in pursuing the Ramsar designation for the Niagara River.  The Commission also asked that Niagara parks step down from our participation on the Steering Committee.  This decision was made after legal review that was part of our consideration of potentially being the lead nominator.”

Niagara Regional Council last week deferred endorsement of the Ramsar designation and is now going to seek its own additional legal opinion.  Niagara-on-the-Lake Lord Mayor Betty Disero explained her continued concern on the impact on her farm community and their ability to extract water for irrigation, “The designated site is not just the Niagara river itself but all of its tributaries leading to the river.”  “We need more clarity from an unbiased source, maybe a legal opinion on what real impact the designation has.”

Since 1971 there have been eight areas designated as Ramsar sites in Ontario.  Most of these were swamps, bogs or sites that had already been designated as provincial parks.  The last designation was the Minesing Swamp almost 24 years ago.  It occurred on Halloween 1996. 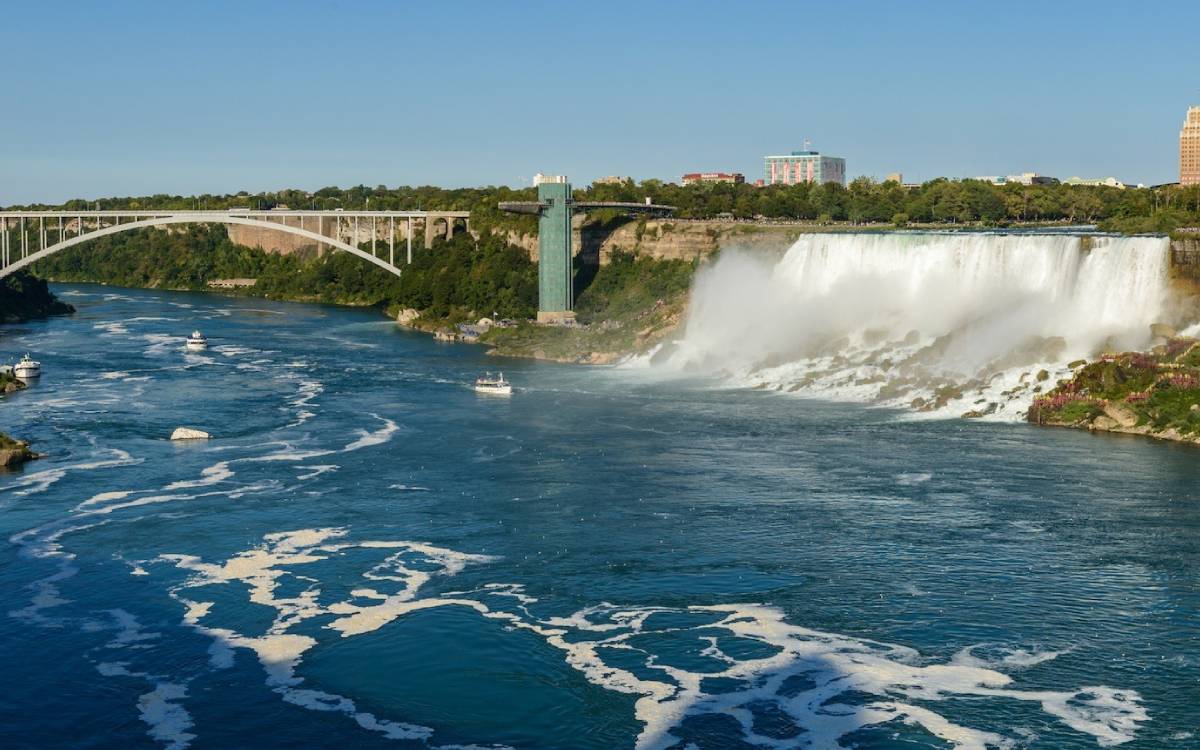