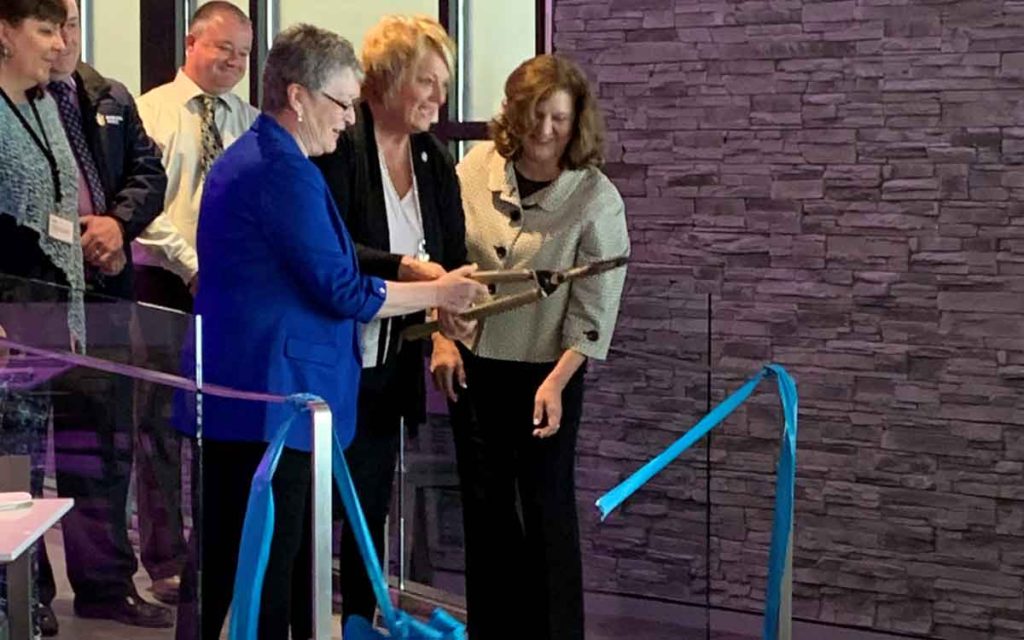 The first of three phases to redevelop Table Rock Centre in Niagara Falls has been completed. The well-known tourist site reopened its doors to the public on May 1, welcoming guests to the newly renovated Table Rock restaurant and gift shop.

On Tuesday, the Niagara Parks Commission (NPC) hosted an official preview event to showcase the renovations to the public. NPC Chair, Sandie Bellows, said she is proud of how the first phase of the redevelopment project has come together.

“We’re lucky we have the prime real estate here. So people come down to see the falls, and at some point, some of them are just getting in their bus tours and going on somewhere else. Well, now I’ve seen the buses stop and instead of just going out the door they’re walking through, they’re looking at the new retail space. They’ve stayed here for lunch. It’s been sold out. So I mean it’s phenomenal,” Bellows said.

The multi-million-dollar redevelopment project is part of a 10-year strategic plan, developed by an organization called Niagara Falls Tourism (NFT), ‘to become the number one international tourism destination in Canada by 2022.’

NFT projected the total economic impact on Niagara’s tourism industry to be $3 billion, while attracting 20 million visitors to the area. The resulting growth in economic impact would create 3,240 new jobs, open 125 new businesses, and increase local tax revenue by $40 million.

“In order to make money, you have to spend money, but you got to spend it wisely. And I think we can all agree that money was wisely spent here,” Bellows said.

The budget for the first phase of the redevelopment of Table Rock Centre was $9.7 million. Renovations included the restaurant, the gift shop and making sure all of their products are locally sourced.

NPC CEO David Adames said he has already seen their revenues increase since the reopening, but did not give exact numbers.

As for funding the project, Adames said Niagara Parks would be paying for it solely with the revenues generated by Niagara Parks operations.

“So we pay for the construction project, but the construction firms need to see how much it’s gonna cost us to do the project. Because we’re a public body, we have to do public procurement. So, meaning that we have to keep the pricing submissions confidential until we’ve evaluated the full bid, then we open the pricing envelope and then see what the different pricing offers are,” Adames said.

Niagara Parks invested in the redevelopment of the site to revitalize key aspects of Table Rock Centre, such as their retail store, their restaurants and menus, and the attractions they offer. Renovations will also improve the visual aspects of the site, including modernized aesthetics and designs.

“We have to be providing guest services and experiences that meet today’s customer demands, so it’s important that we are reinvesting in those guest experiences and that’s what that renovation is about,” Adames said.

When asked about the probable budget for phase two of the redevelopment project, Adames said he could not reveal it, but he did say that phase two is set to begin in November 2019 and will be finished by May of 2020. 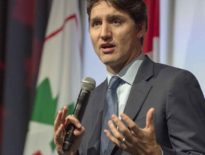 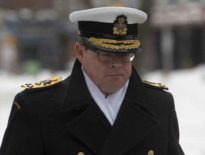