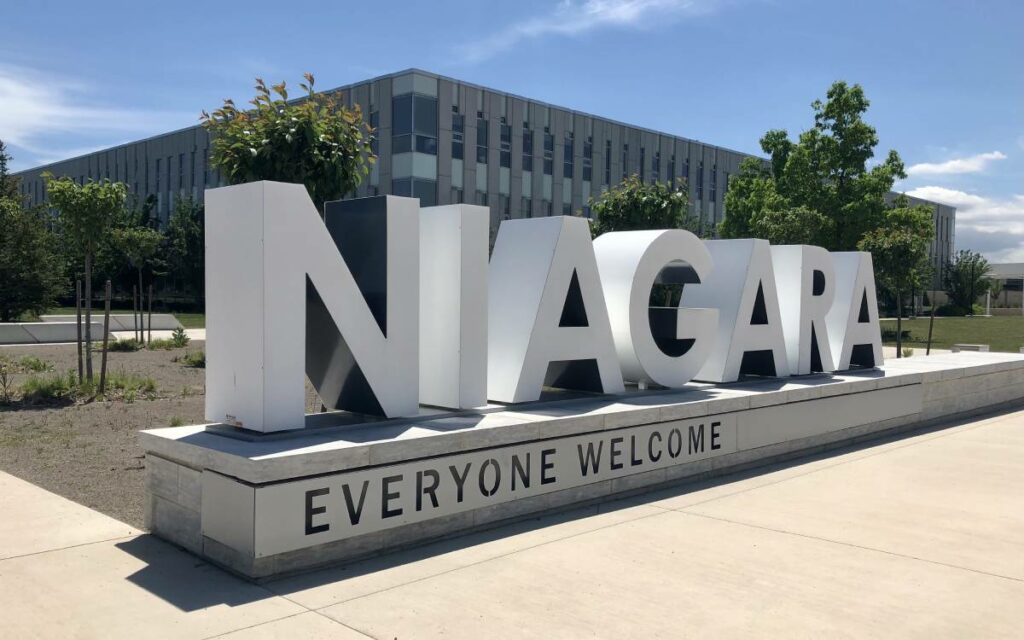 In a community survey conducted at the end of last year by regional staff, 24 per cent of respondents – the fourth most of any category – said that they were previously discriminated against because of their vaccination status. However, in the Region’s new, set-for-approval Diversity, Equity, and Inclusion Action Plan, which uses the community survey as justification for its proposed actions, vaccination status is excluded from the top five types of discrimination listed. Photo credit: The Niagara Independent

In September 2020, the Niagara Region and its 12 corresponding local area municipalities joined Canada’s ‘Coalition of Inclusive Municipalities’. As a new member, the Region committed to creating a so-called Diversity, Equity, and Inclusion (DEI) Action Plan to help meet the coalition’s main overarching objectives to “promote social inclusion, establish policies to eradicate all forms of racism and discrimination, and promote human rights and diversity.”

To inform Niagara’s DEI Action Plan, between November 2020 and April 2022 the project’s staff – led by the Region’s Manager of Diversity, Equity, Inclusion, and Indigenous Relations, with input from the DEI Advisory Committee – conducted an environmental scan, a staff survey, a community survey, and held a total of 28 internal and external focus groups.

The “finalized” report, which was supposed to be (they failed to reach a quorum) accepted by the DEI Advisory Committee June 28 before heading off to Niagara Regional Council for final approval, describes the DEI actions the Region intends to implement between 2023 and 2027, while providing key findings from the research process.

In regard to the latter, page 20 of the report highlights some of the results from the community survey conducted by the project team in December 2021. Among “key findings” from the survey, according to the final copy of the Action Plan report slated for committee and council approval, the “top five types of discrimination experienced by community survey participants were: gender (41 per cent); age (30 per cent); mental health (25 per cent); ethnicity (24 per cent); and ability/disability (23 per cent).”

The alleged “findings” are presented in matter-of-fact format, without any kind of clarifying statement or explanatory notes. In other words, they are presented as complete, unmanipulated data.

However, upon review of the actual results of the 1,599-response community survey, as outlined in a January 2022 staff report, the Action Plan’s presentation of the data is, in fact, incomplete. It leaves out an entire category that originally made the top five types of discrimination experienced: “vaccination status”.

According to the January report cited above, a full 24 per cent of survey respondents listed having experienced discrimination based on vaccination status, making it the fourth most experienced type of discrimination suffered by Niagara community members.

The Niagara Independent contacted the project’s manager and principal author of the Action Plan Cassie Ogunniyi, who is listed as the contact person on the project’s regional webpage.

In turn, the publication received a response from Niagara Region Associate Director of Strategic Communications and Public Affairs Sean O’Brady. According to O’Brady, who works out of the CAO office: “The current Niagara Region Diversity, Inclusion and Equity Report is a draft document that is still being updated and won’t be finalized until it is received by Regional Council.”

In regard to the comment that the document is a “draft”, and therefore unfinished, the document itself appears to indicate otherwise:

“DEI staff incorporated the feedback received into the final version of the Action Plan.” (p. 15).

In any case, draft or not, vaccination status was purposefully left on the cutting room floor, per O’Brady.

“Vaccination status was omitted from the list in the Niagara Region’s Diversity, Inclusion and Equity draft report to ensure that the items listed met the standards of the Ontario Human Rights Code, which prohibits actions that discriminate against people based on a protected ground in a protected social area.”

Again, the Action Plan report offers no additional notes clarifying this. It simply presents an incomplete, and indeed erroneous, version of the community survey’s top five as if it accurately and fully reflects reality.