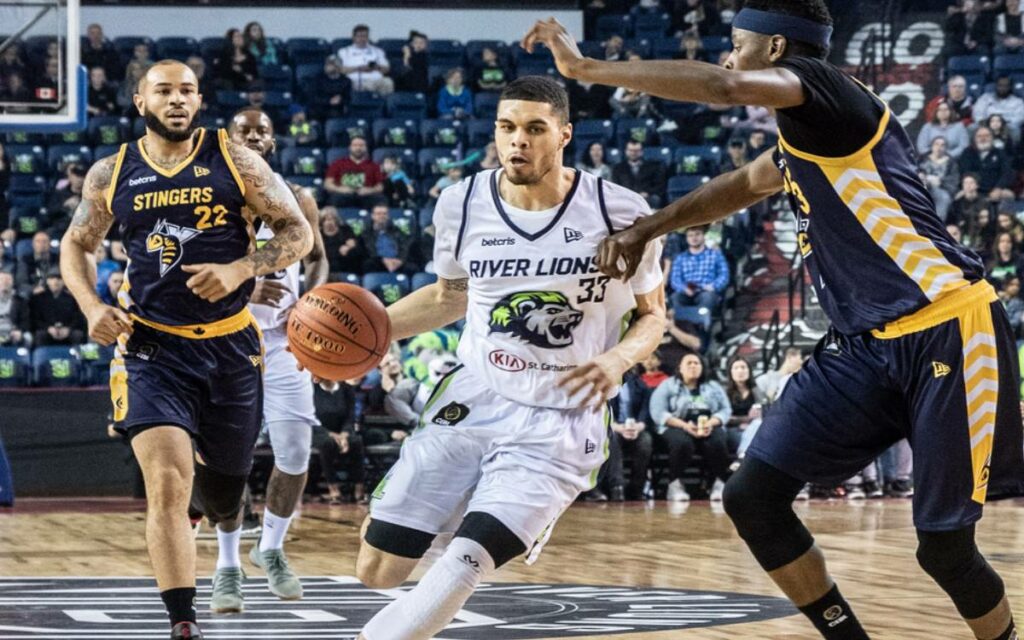 When you land players from two of the most storied basketball programs in North America, you’re already ahead of most when it comes to recruiting.

Entering his third campaign as bench boss and fifth with the club, Raso is ready to return to normal scheduling, albeit shortened, this year.

“We’re eager to get back to some normalcy in 2021, and take advantage of our situation in Niagara,” said Raso.

“We didn’t accomplish our goals in 2020, but we’ve been working tirelessly to make sure we fix that for 2021. We have a unique situation in Niagara that allows for us to be the best place for professional basketball players to help grow their game and grow as people. We are making the necessary changes to see the success we believe we can achieve as an organization”

The CEBL – Canadian Elite Basketball League – was the first pro sports organization in Canada to return to play in 2020 when it hosted its Summer Series, a 16-day tournament at Meridian Centre in downtown St. Catharines – home of the River Lions.

Although fans were not permitted inside the arena, over 1.2 million viewers tuned in on CBC Television and its Gem streaming service.

The River Lions opened their 14-game regular season schedule Thursday night in Ottawa, and in 2021 will feature former Duke Blue Devils captain Javin DeLaurier, and CEBL USports Player of the Year Lloyd Pandi, who was a standout at Carleton University.

“We’ve got a few Americans who are really talented and athletic,” Raso explained.  “We’ve got Javin DeLaurier from Duke who has been phenomenal in camp.

Lloyd Pandi, every single day, has blown our expectations out of the water.”

Niagara will play four straight games on the road to open their season, before returning home to take on the Fraser Valley Bandits on Thursday July 8 at 7 pm at Meridian Centre.

Raso and the River Lions brass hope fans might be permitted into games come August.

Montreal has been awarded an expansion franchise, and will take to the court in 2022.