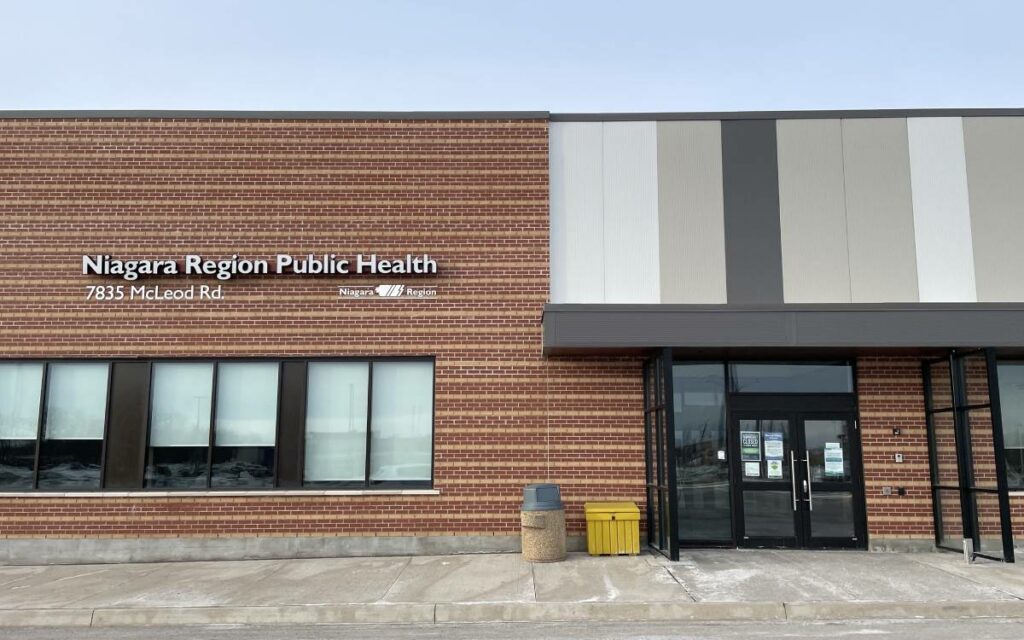 Spurred on, in part, by society’s response to the COVID-19 pandemic, between 2019 and 2021 syphilis rates in Niagara tripled, while HIV rates doubled. Pictured is the Niagara Falls Sexual Health Centre, closed for in-person services over much of 2020 and 2021. Photo credit: The Niagara Independent/Nicholas Tibollo

A variety of knock-on effects from the COVID-19 pandemic – that is, our response to it – will slowly, but surely continue to manifest over the approaching months, years, and decades to come.

From economic to emotional concerns, we as a society can expect the unintended consequences of hastily adopted and haphazardly instituted pandemic measures, such as the disproportionate reallocation of resources and the shutting down of key services, to be plentiful and profound.

At the local level, one such consequence was recently outlined in a report to regional council’s Public Health and Social Services Committee.

The report, prepared by Niagara Region Sexual Health staff and submitted for information to committee on May 10, reveals how over 2020 and 2021, when in-person sexual health services were effectively non-existent in the region, incidence of sexually transmitted and blood borne infections (STI/BBIs) saw a “significant increase” in Niagara.

In 2021 alone, there were 1,982 STI/BBIs registered with public health, representing 84.2 per cent of all reportable diseases for the year, excluding COVID-19.

Per cent positivity of testing for both gonorrhea and chlamydia, the two most commonly reported STIs in Canada, also saw sizeable increases compared to their respective 2015-2019 five-year average. Last year the number of gonorrhea cases was actually “the highest (it has) ever been”, with 428 diagnosed cases. In all, 4.8 per cent of tests for the STI returned positive, compared to 1.5 per cent from the immediate pre-pandemic timeframe.

In regard to BBIs – HIV, Hepatitis B, and Hepatitis C, which can be transmitted sexually or through the sharing of hypodermic needles, for example – infection rates of HIV “had a concerning rise in 2021”. Niagara’s previous five-year average of HIV cases was 13 annually. In 2021, there were 28 cases of the non-curable virus – a virus that, if left untreated, can lead to AIDS (acquired immunodeficiency syndrome).

According to Niagara Region Sexual Health, a number of pandemic-related factors contributed to the local rise in STI/BBI cases over the past two years.

Per the aforementioned report submitted to committee, “the rapid spread of COVID-19 and the need to respond forced a change in the delivery of and access to STI and BBI prevention, testing, harm reduction and treatment services.”

Outside of brief, typically appointment-only periods, Niagara’s four brick-and-mortar sexual health centres in Niagara Falls, St. Catharines, Welland, and Fort Erie were all but shuttered for the better part of the pandemic, only reopening for in-person service at a level approximating ‘normal’ in recent months. In fact, the Fort Erie office remains closed.

According to the report, “the pandemic also contributed to fewer people seeking non-emergency- related medical care, including for the care and treatment of STI/BBIs, which may be asymptomatic and perceived as non-urgent by many people.”

“Additionally,” per the report, “staff redeployment to pandemic response and physical distancing also contributed to pressures on the Sexual Health program. This may have also contributed to fewer STI/BBI tests being performed and slowed case and contact management as the STI/BBI team was reduced from four nurses to two or fewer.”

In other words, out of fear, reluctance, a lack of accessibility, or something of the sort, fewer people who suspected they may have an STI or BBI got tested or established contact with a sexual health nurse throughout the pandemic, which in turn made treating and tracing infection impossible. Undiagnosed and perhaps entirely unaware, a greater number of STI/BBI-positive individuals then spread their respective infection amongst the population, some of whom, of course, ultimately did get tested.

To address the local increase in STI/BBI rates and “the fallout from reduced services during the COVID-19 pandemic”, Niagara Region Sexual Health intends to deploy several down and upstream strategies to better diagnose, treat, and prevent more infections moving forward.

Some of the steps involved in these strategies include repatriating staff previously redeployed to the pandemic response, filling leadership vacancies, increasing staff complement, expanding education and outreach efforts, and working with Niagara’s most vulnerable populations to tackle broader socioeconomic issues at the root. 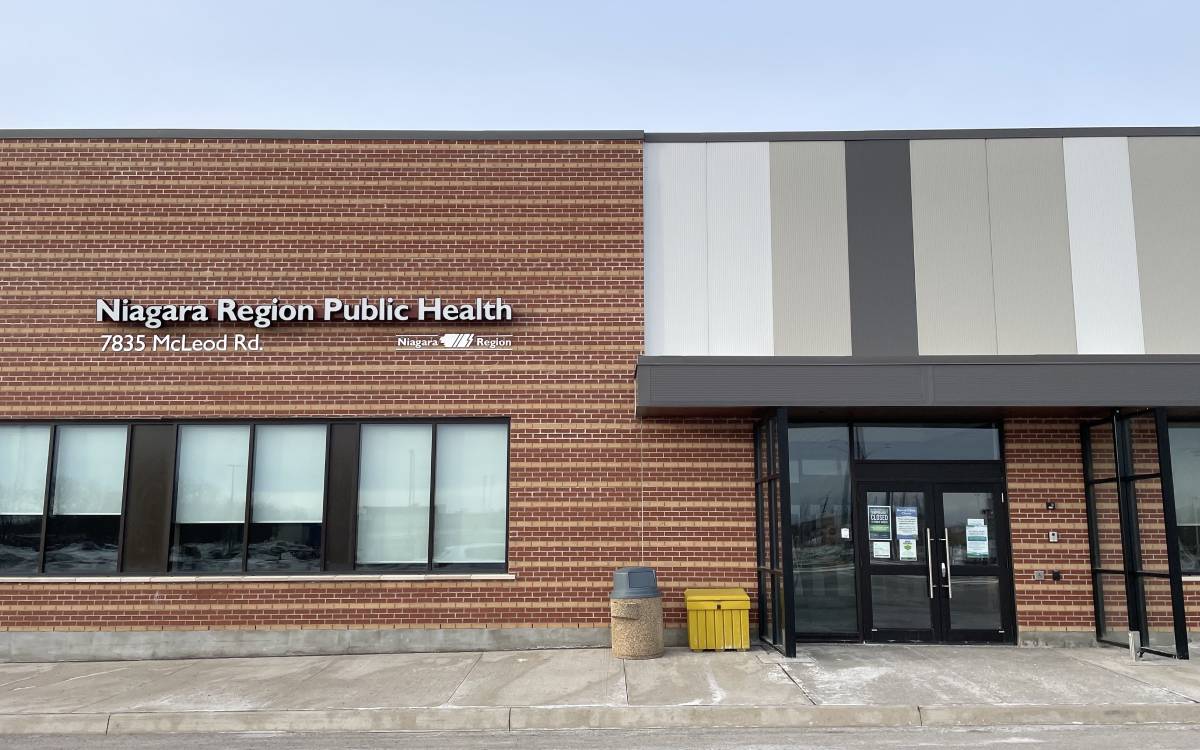