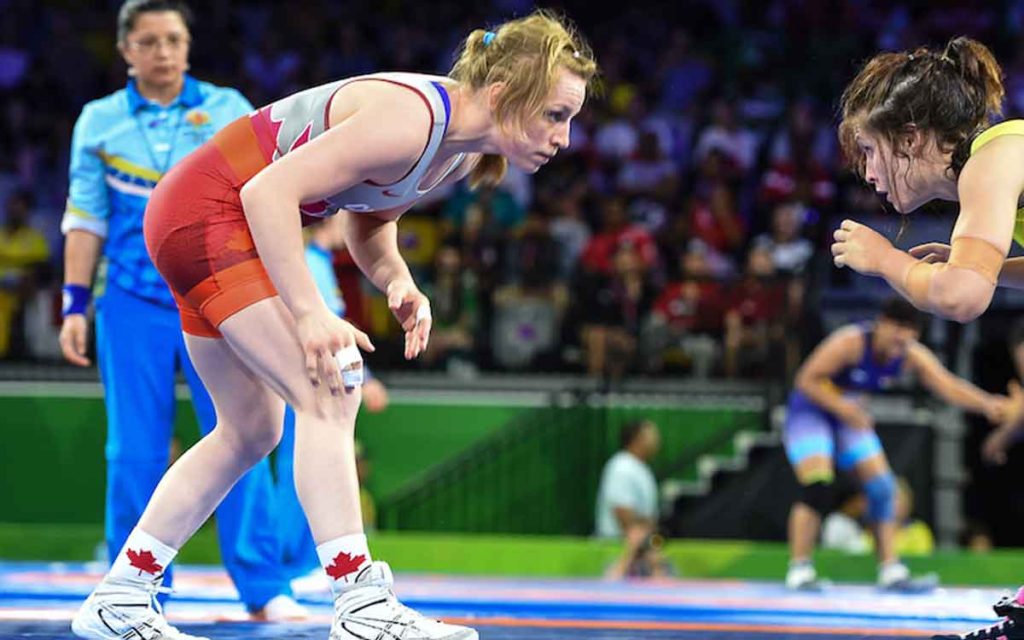 Diana Weicker (left) is a Brock wrestler who will be competing at the upcoming Canadian Wrestling Trials to be held in Niagara.  Photo credit – Wrestling Canada Lutte

Niagara will be hosting another national sporting event. This time the sport is wrestling.

Wrestling Canada Lutte, the 2021 Canada Games Host Society, and the Brock Wrestling Club will host the Canadian Wrestling Trials in December of 2019.

The trials will serve as a selection event for the opportunity to represent Canada at international qualifying events for the 2020 Tokyo Olympic Games. Niagara has a strong history of wrestling and has developed significant wrestling talent that has gone on to represent Canada successfully in numerous competitions around the world.

“I’m so excited to be able to compete at the Trials in Niagara,” said Weicker. “There has always been great energy for the Niagara wrestlers as the community knows there’s a history here of so many past Olympians. The Niagara wrestling community has hosted so many great competitions in the past I know it will be a well-run and fun tournament.”

The national trials will serve as a test event for the 2021 Canada Summer Games taking place in the Niagara Region.

The 2021 Canada Games Host Society said they are pleased to be partnering with Wrestling Canada Lutte and The Brock Wrestling Club on this endeavour. “The Canadian Wrestling Trials will be an important step in our planning and preparations for the Niagara 2021 Canada Summer Games,” said Doug Hamilton, Chair of the 2021 Canada Games Host Society Board of Directors. “The trials will be an opportunity for us to showcase one of our Games venues, our volunteers, and the passion that the Niagara Region has for sport in general, as well as the Niagara 2021 Games.”

The Canadian Wrestling Trials serve as one important step towards the Tokyo Olympic Games qualification process, and will feature eighteen weight class, comprised of six in Men’s Freestyle, six in Women’s, and six in Men’s Greco-Roman. More information will be distributed as the event approaches.

“Wrestling Canada Lutte is thrilled to host the Wrestling Trials in the Niagara Region,” said Tamara Medwidsky, Executive Director. “We believe the region is a perfect fit to host the trials. The opportunity to partner with the Brock Wrestling Club and the 2021 Canada Games Host Society will provide a unique opportunity to showcase the sport of wrestling and Canada’s best talent, and contribute to the wrestling legacy in Canada.” 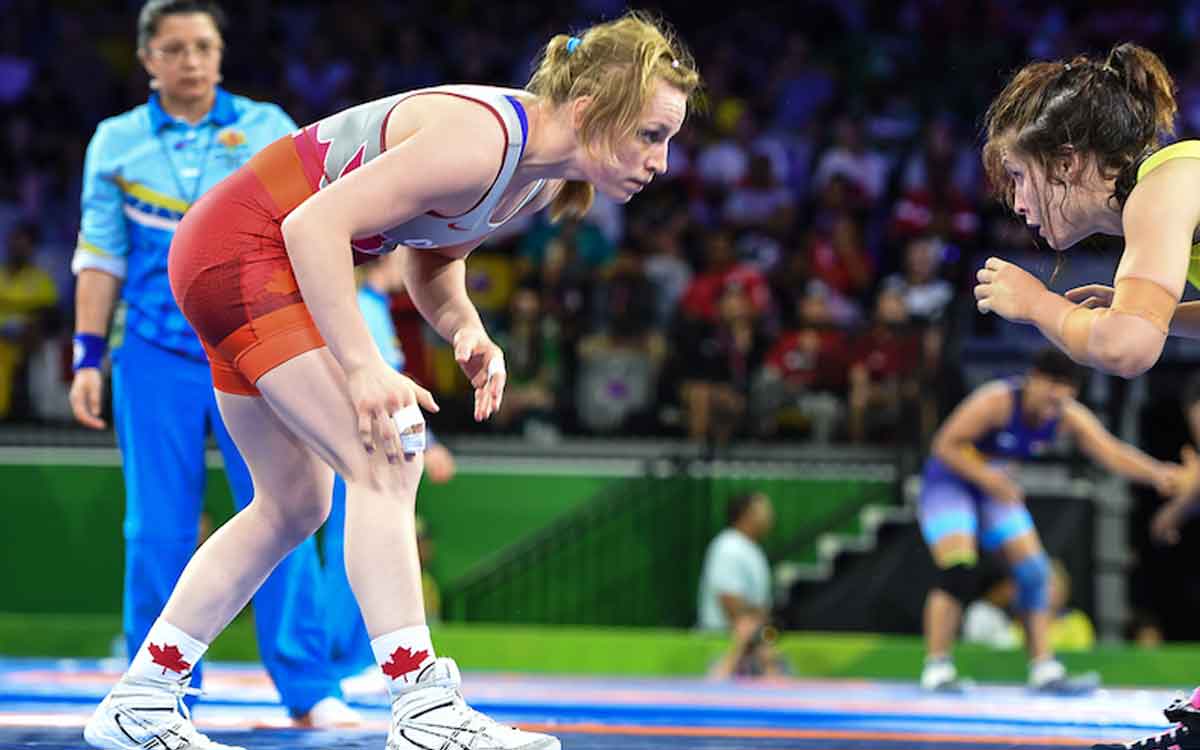