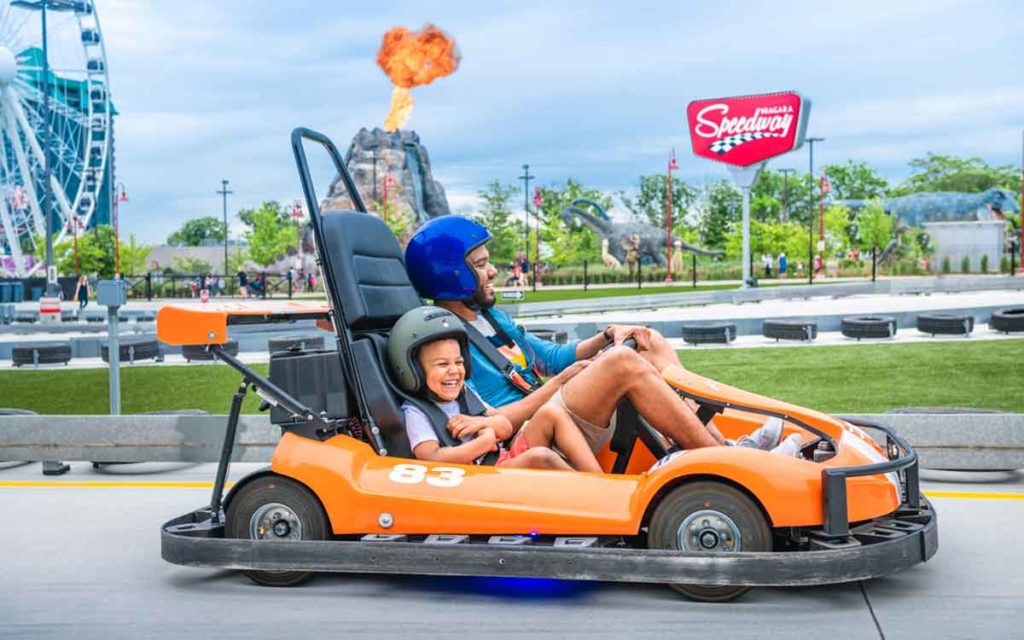 Niagara’s tourism sector got a much-needed boost this week when the province’s Minister of Heritage, Sport, Tourism and Culture Industries Lisa MacLeod announced via a Zoom news conference that her Ministry will be providing one million dollars to help market the region’s attractions and destinations.

“When you look at tourism in Canada there are only a few destinations known world-wide and Niagara is one of them. It has location and beauty. It’s absolutely critical that Niagara gets through this and recovers,” said Minister MacLeod. She said she’s had a number of meetings and phone calls with local politicians and tourism leaders and is well aware of how important the sector is to Niagara’s economy.

Ontario’s Tourism Minister said there will be more support coming for Niagara. MacLeod also said she will be in Niagara in the coming weeks to visit hotels, attractions and restaurants to show people it’s safe to come visit the region. While she couldn’t commit to Niagara getting the green light to Stage 2 next week she said the province’s medical officer of health monitors regions consistently and if numbers are trending in the right direction and there are no spikes of new cases Niagara should be in a favourable position. She did caution however that a full recovery could take up to five years. “We are working on a five-year plan with a three-stage approach.” The three stages include Niagara residents reconnecting with its own community, Canadians visiting Niagara, and getting the global tourists back  once the borders open and flights return to a normal schedule.

MacLeod was joined on the call by Niagara West MPP Sam Oosterhoff who said in an interview yesterday that the announcement shows that people are listening to Niagara and that tourism is top-of-mind at Queen’s Park. “It’ll be a long road ahead and I will continue to speak strongly in support all sectors including manufacturing and agriculture but specifically tourism in Niagara is critical.” Oosterhoff also hinted that there might be more support down the road as the government monitor’s the reopening of the economy and the tourism sector.

Niagara Falls Mayor Jim Diodati, who has been the biggest advocate for reopening Niagara’s tourism sector, said he was thrilled with the announcement because, “…these will be marketing dollars that will be put toward the reopening of Niagara Falls and Niagara as we let the public know that we are safe and open for business.” Diodati said this will be part of the safetoplay.ca and safetostay.ca program that is designed to attract tourists back to Niagara. He said the tourism sector has gone above and beyond protocols to ensure the safety of workers and tourists once Niagara moves into Stage 2.

Niagara was shut out of moving forward into Stage 2 earlier this week when the province announced which municipalities and reasons would be moving forward. That announcement angered many politicians and business owners throughout the region who feel strongly that Niagara was and is ready to be open for business.

The million dollars announced by Minister MacLeod will be split evenly between two organizations with half going to Niagara Falls Tourism and the other five hundred thousand going to Tourism Partnership of Niagara. Janice Thomson, CEO of Niagara Falls Tourism said as the business closures extended through spring, it became evident that a marketing campaign inviting visitors to re-discover Niagara Falls would require considerable investment. “Minister MacLeod’s announcement of $500,000 in marketing funds for Niagara Falls Tourism, matched with the same amount for The Tourism of Partnership of Niagara, was welcome news this (Wednesday) afternoon. Clearly, the input being provided through MPP Sam Oosterhoff and directly through the Minister’s forums is being taken seriously and the needs of our tourism businesses addressed as quickly as possible.”

Thomson echoed Diodati’s comments about safety saying that businesses in Niagara Falls are ready to welcome and host visitors. “All required safety protocols are being implemented to ensure safe workplaces and safe visitor experiences.”

Joel Noden, Director of Marketing and Business Development for HOCO Entertainment and Resorts which operates a number of tourism attractions in Niagara Falls said, “It was a welcome and surprising announcement.” Noden added that Minister MacLeod has engaged in some “frank and open discussions” with the Mayor of Niagara Falls and tourism operators over the last few days and was very supportive of the Niagara Falls business community. “While we were disappointed with the delay in opening and shared that with the Minister, we were assured that she and the Premier wanted to support our destinations opening and help our business recover once we were clear to open. Today she backed up her words with action.”

The President of Tourism Partnership of Niagara, Anthony Annunziata said the investment is an acknowledgement by the provincial government that Niagara will be a leader in the province’s economic revival. “They invested in the belief that Niagara and tourism is a key to economic recovery.” Annunziata who was appointed to the Minister’s Tourism Advisory Panel on Economic Recovery said he’s been impressed with the way Minister MacLeod has involved many different ministries. “She has done a great job of bringing different Ministers into the discussion. Tourism affects so many other Ministries.”

There are about 40,000 tourism jobs in Niagara. Many tourism operators and business owners in Niagara will no doubt be crossing their fingers and holding their collective breaths Monday when it is expected the Premier will announce at his daily new conference what, if any, additional regions and will be allowed to move into Stage 2. 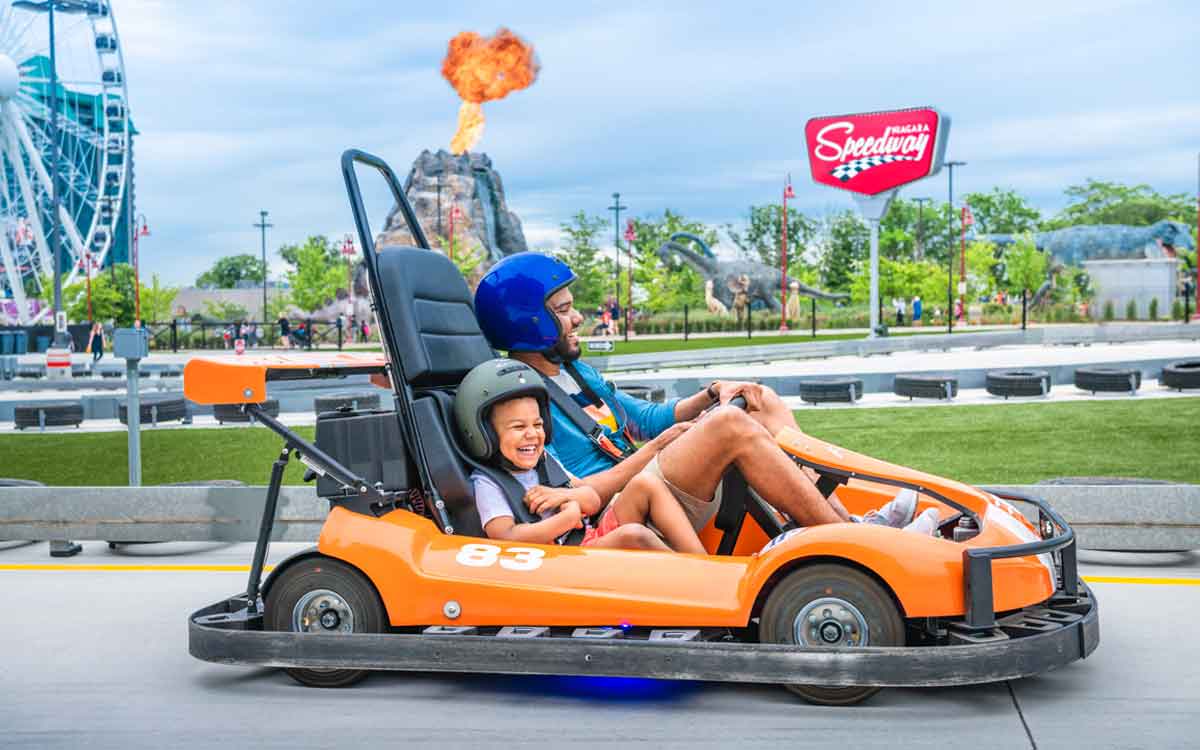