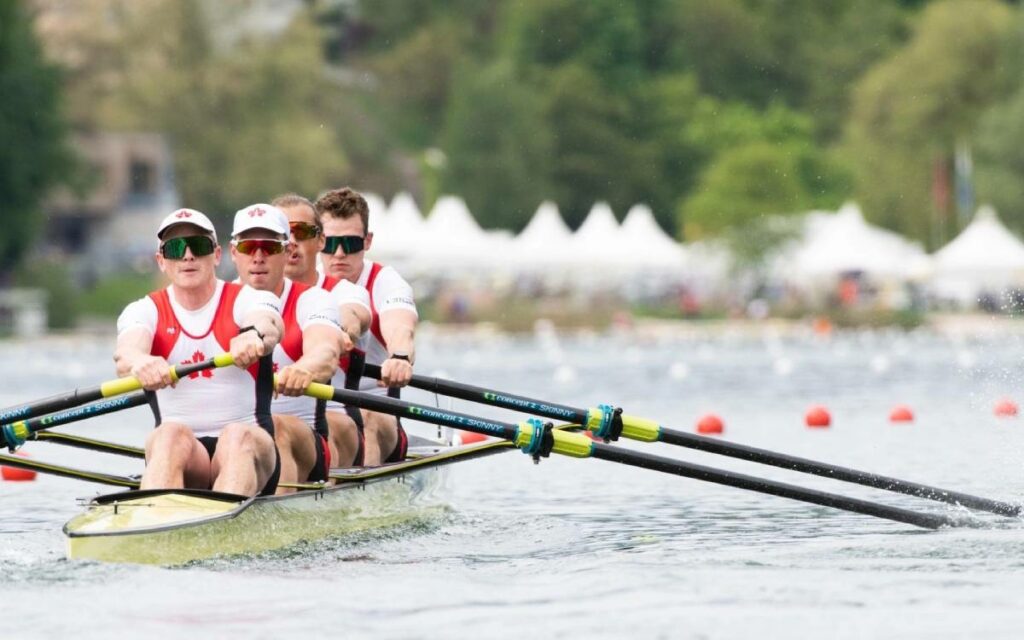 
The Tokyo Olympics officially kicked off Friday with the opening ceremonies as the COVID-19 pandemic continues to dampen this year’s games that were originally postponed last year.

Still, with over 11,000 athletes from 206 nations taking part in 339 events and 33 different sports, eyes from around the world will be focused on the land of the rising sun.

As for Niagara representatives, or those with connections to the region through sport, rowing leads the way.

St. Catharines (and more recently Welland) has deep roots connected to the sport, and this year’s Olympic Games are no different.

The Men’s Four features a pair of rowers with ties to St. Catharines.

As for the coaches, Terry Paul is a former rower, now coach with the Brock Badgers, while one of the most interesting stories is umpire Bill Donegan (St. Catharines).

There are only 451 rowing umpires across the world, and only 20 were selected for the Olympics, including Donegan.

“This has been an arduous journey preparing for this Olympics, and in Niagara we have the thrill of watching our local talent who are excelling at our sport.”

In athletics, Mohamed Ahmed, who calls St. Catharines home, will proudly wear the red and white in the 5,000m and 10,000m events.

Some may recall Ahmed posted a best-ever Canadian result at Rio 2016 when he finished an impressive fourth in the 5000m.

And last but certainly not least, St. Catharines native Steve Bauer is the head coach of Canada’s cycling team in Tokyo, while another Garden City native, Benjamin Perry is an alternate for the team.

Bauer was the winner of the first Olympic medal in road cycling for Canada and remains the only Canadian to have won a stage of the Tour de France.

A total of 370 athletes will proudly wear the Canadian maple leaf in Japan, and a good portion of those are from right here in Niagara.

Good luck to all!