Niagara wineries clean up at 2022 nationals, take home every spot in Ontario top 10 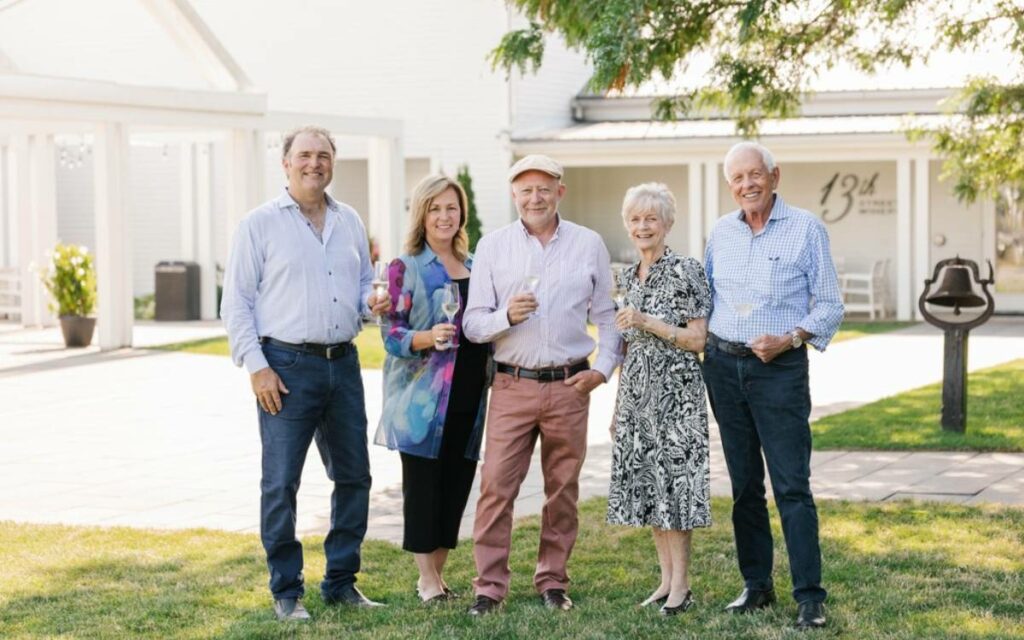 If one needed any more convincing that Niagara is indeed the premier site for wine production in Ontario, the outcome of this year’s national wine competition should do the trick.

Last Friday, July 29, the National Wine Awards of Canada – the “largest and most-respected” wine competition in the country – released the final results from its 2022 championship, which took place in Niagara Falls at the end of June.

A total of 20 of the local winery’s individual selections won awards at the competition, with two platinum wins for its 2015 Premier Cuvee and 2020 Reserve Syrah. Only one other winery (CedarCreek from British Columbia, the contest’s top-rated winemaker) earned two platinum medals, which are reserved for the competition’s top 24 wines across all categories.

In 2022, 24 judges tasted 1,890 entries from more than 250 Canadian wineries. The wines were all served blind – with producer, origin, and price kept secret – but were identified and organized into flights by grape variety or style. The top medalists were tasted in multiple rounds by several different judges.

According to organizers, judges only tasted a limited quantity of wines each day “so their palates could stay fresh and focused.” The wines were served in high-quality glasses at the correct temperatures for their respective styles.

Niagara’s (and Ontario’s) second most successful winery at the 2022 competition was Vieni Estates.

The Lincoln-based winemaker won a total of 16 individual medals, including a platinum for its 2020 Riesling, and finished sixth overall in Canada.

Located less than 10 minutes up the road from Vieni Estates, Thirty Bench Wine Makers rounded out the top three wineries in Ontario and took the number 10 spot nationally.

To view the full results from the 2022 National Wine Awards of Canada, visit WineAlign’s website here. 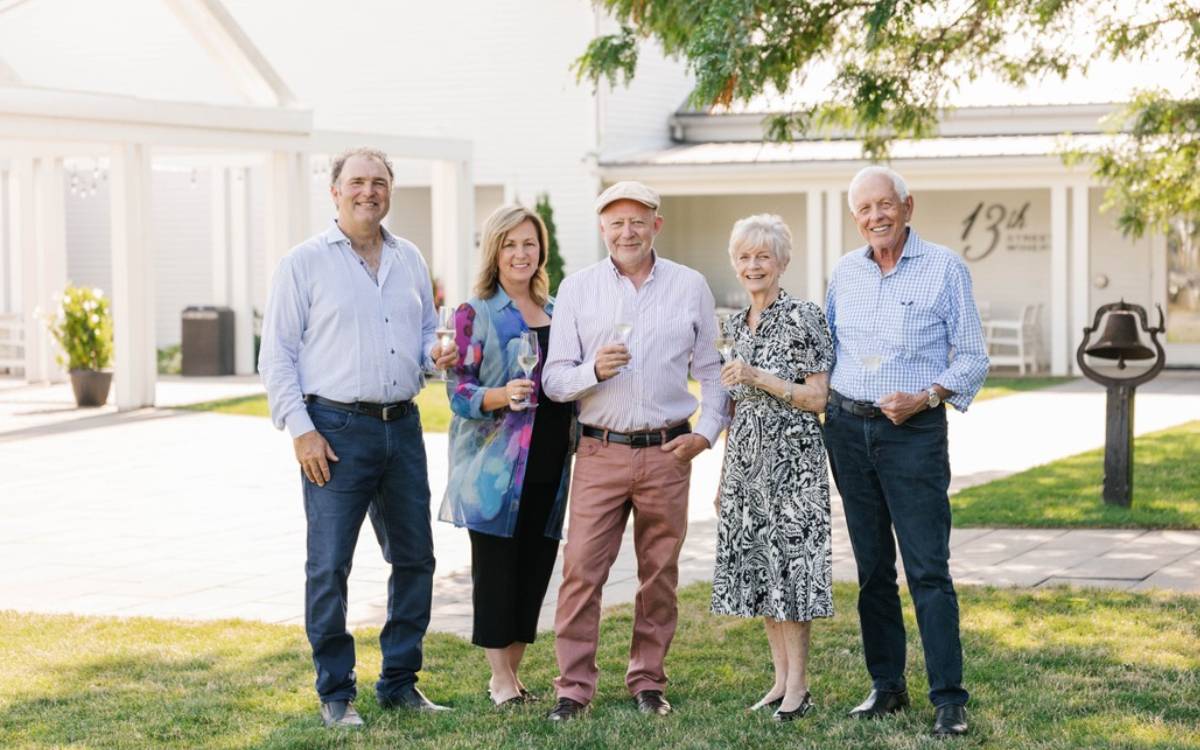