Niagarans get a seat at the table 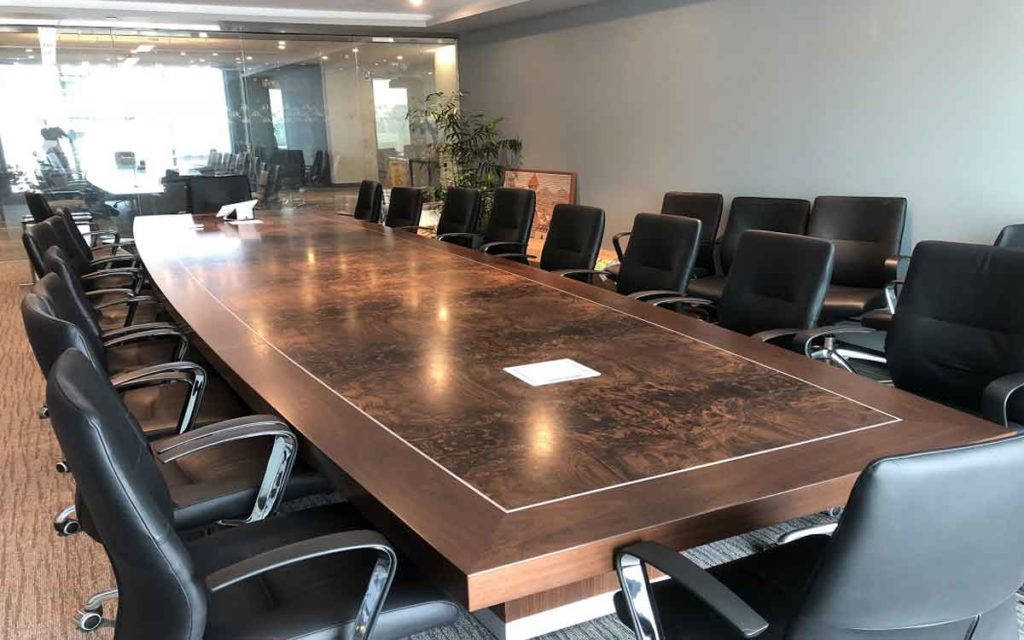 Three prominent Niagara residents have recently been appointed to key provincial boards. Jessica Friesen, CEO of Gales Fuels was appointed to the Niagara Parks Commission Board while recently retired Niagara MP Rob Nicholson is now Chair of the Niagara Escarpment Commission and Niagara businessman Dragan Matovic has a seat on the Board of the LCBO.

For Friesen it’s a return to her youth as she once worked at the Parks Commission as a teenager. “Coming back to Niagara Parks as a board member is really neat,” she said. Her first meeting was last Thursday and while the rest of her board colleagues were on video conference Friesen and Niagara Parks’ CEO David Adames were at Oak Hall so she could officially be sworn in. While video conferencing for board meetings has been the only option lately Friesen said she misses having in-person meetings. “I believe in being with people and reading body language is significant when discussing important issues and making decisions.” Joining the Parks Commission board didn’t happen overnight for the Niagara resident. Friesen was finishing up her term with the Niagara Community Foundation board and wanted to continue to serve her community in another capacity. “I was looking for opportunities and someone mentioned there might be a spot with the Niagara Parks so I filled out the application and talked to people to make sure it would be a good fit.” Friesen said the process was about a year. While COVID-19 dominated the discussion at last week’s board meeting Friesen said she’s excited about the future and contributing to helping make Niagara even more of a year-round destination for tourists. “I’d love to see the Niagara Parks’ attractions be a 12 month tourist draw,” she explained. “They’re already moving forward on some fantastic ideas.” She added that it’s always a fine balance of wanting to offer great attractions for visitors while being mindful of how much is being spent. Friesen said her experience running a private business will allow her to bring that perspective to the board table.  “It’s a really interesting period but I can’t wait to see what we can do.”

Nicholson, who retired as the Member of Parliament for the Niagara Falls riding just prior to the last federal election, didn’t stay idle long as he is now the Chair of the Niagara Escarpment Commission. Like Friesen, it’s a return to the past for Nicholson as he was the Region’s representative on the Commission in the late 1990s. “It’s a good fit. I always enjoyed it,” he said. Nicholson’s first meeting as Chair was yesterday. While he said there is always a lot of interest in the Niagara Escarpment from various stakeholders like farmers, environmentalists and others, he is going into his new role with an open mind. “I’ve had a number of briefings and I’ve been really impressed with the knowledge of staff,” he said. After working seven days a week as an MP and most of that time as a cabinet minister who crisscrossed the country, Nicholson said a part time job was a good fit. He said as an MP he often spoke to people who were recently retired and then transitioned to serving on boards or commissions. “I always got positive feedback from people who did retire and then took a similar position as I’ve accepted. I remember thinking; I think that could work for me.”

Niagara will also have a seat at the board room table when it comes to the provinces’ Liquor Control Board. Local business leader Dragan Matovic was appointed to the LCBO board back in February. He said it’s been a pretty hectic start to his tenure with the global pandemic wreaking havoc on businesses across the province. Given he is from the wine-rich area of Niagara, a region that has also seen an explosion in the number of craft breweries, Matovic said he will have to strike a balance of Niagara resident and big picture strategy. “I’m a Niagara guy at heart and so I always think of what is best for the region but I also have to put my parochial hat aside and do what’s best for the organization,” he explained.  He said the learning curve has been steep thus far and like so many other boards, the COVID-19 pandemic has been front and centre for the organization. “The LCBO is continuing to provide a valuable service to Ontario residents as well as a large financial contribution to the provincial government which helps provide funds for hospitals and infrastructure projects.” Matovic, who has served on a number of boards in Niagara including Niagara College and Niagara Health, said it will take him a little while to fully appreciate all the nuances of the organization. “Whether it’s wine, beer or spirits there are constituency groups around all the issues.” 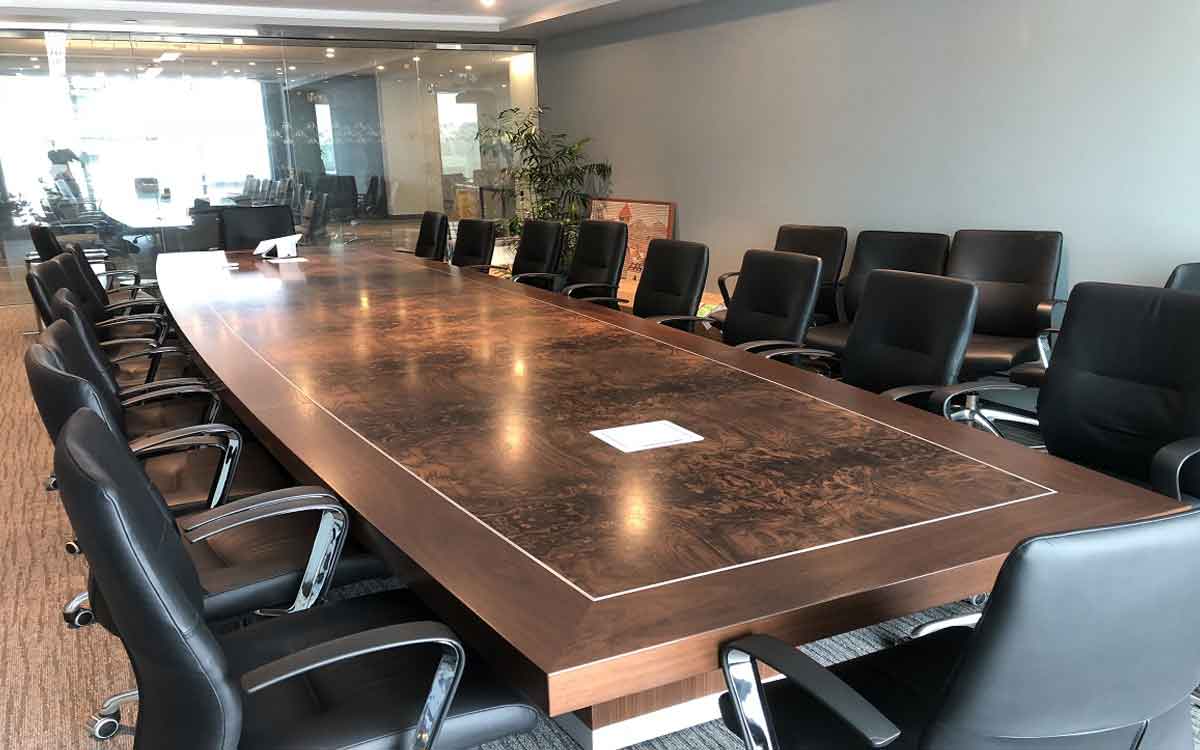