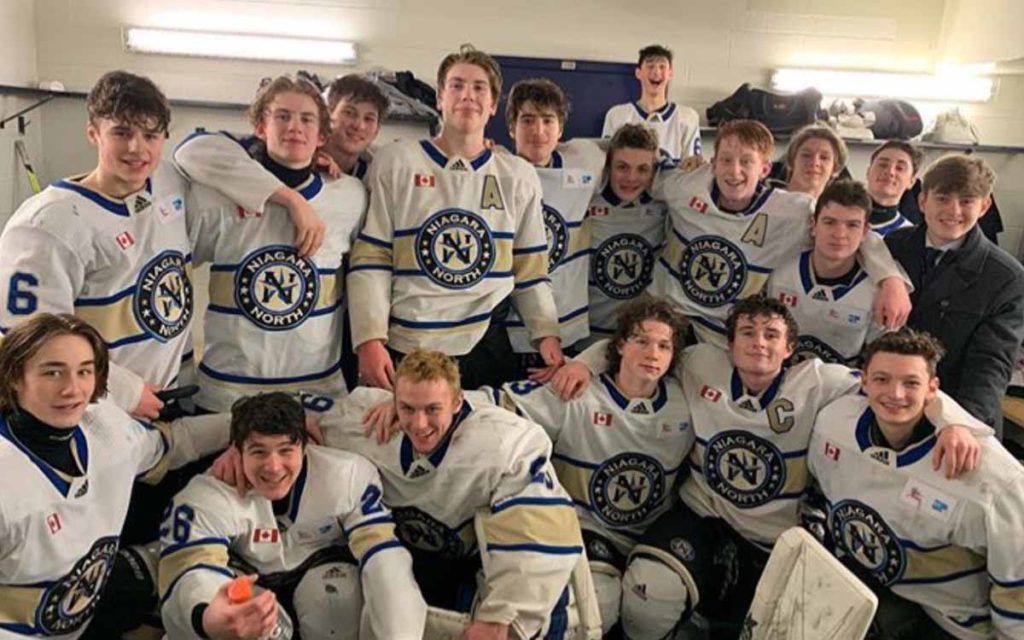 The Niagara North Stars minor midget AAA hockey club were supposed to be heading to the OHL Cup along with Niagara’s Southern Tier Admirals.

The Niagara North Stars and Southern Tier Admirals were supposed to be heading to Toronto next week to participate in the OHL Cup. Like many sporting events and tournaments the OHL Cup has been cancelled. It’s a big tournament from a team perspective but as individual players, it’s also one of the most important tournaments of the year as it’s the last time scouts will see the players in game situations prior to the Ontario Hockey League draft which takes place April 4.

In a statement organizers said, “Since the start of the spread of Coronavirus/COVID-19, the OHL and GTHL have closely monitored the rapidly evolving situation with a view to the health and safety of players and their families, team and league staff, on and off ice officials, fans and the general public.”

For the North Stars it would’ve been the organization’s fourth time in five years they’ve qualified for the prestigious minor midget tournament. “I think it speaks to the consistency of the organization,” said Niagara North’s President Paul Allan.

However, Niagara wasn’t guaranteed to play in the main draw. They were scheduled to play the Buffalo Regals in one of five wild card games in order to advance. That game was supposed to be played Tuesday in Toronto.  The North Stars recently beat Buffalo in a five game series to advance to the Ontario Minor Hockey Association (OMHA) championships. Niagara finished the OMHAs with a 0-2-2 record while the Admirals were 2-2-1 capturing bronze.

The 2020 OHL Cup powered by Under Armour features the top 20 Minor Midget AAA teams from Ontario and the United States. The showcase was scheduled to run from March 17-23, with all games to be played at the Scotiabank Pond in Toronto. The Championship was set to go at the Mattamy Athletic Centre on Monday March 23.

According to the OMHA website the Southern Tier Admirals are, “One of the most consistent teams all year, the Admirals have always been a threat to win it all.” Of the North Stars, the OMHA says, “Niagara has never been an easy to team to play against this season. They keep every game close which means teams can’t take them lightly or they’ll find themselves on the wrong side of the scoreboard.”

This was to be the first time North Stars’ head coach Matt Miller is headed to the OHL Cup with Niagara but he’s been there before with the Toronto Marlies.

Southern Tier were the 8th ranked team. They last appeared in the OHL Cup in 2016. They had an impressive regular season with a record of 24-3-5.

Scouts from OHL teams, NCAA teams and prep schools normally fill the arenas over the weekend. There are 286 OHL Cup graduates currently on Ontario Hockey League rosters. This figure represents roughly 57% of the entire OHL. 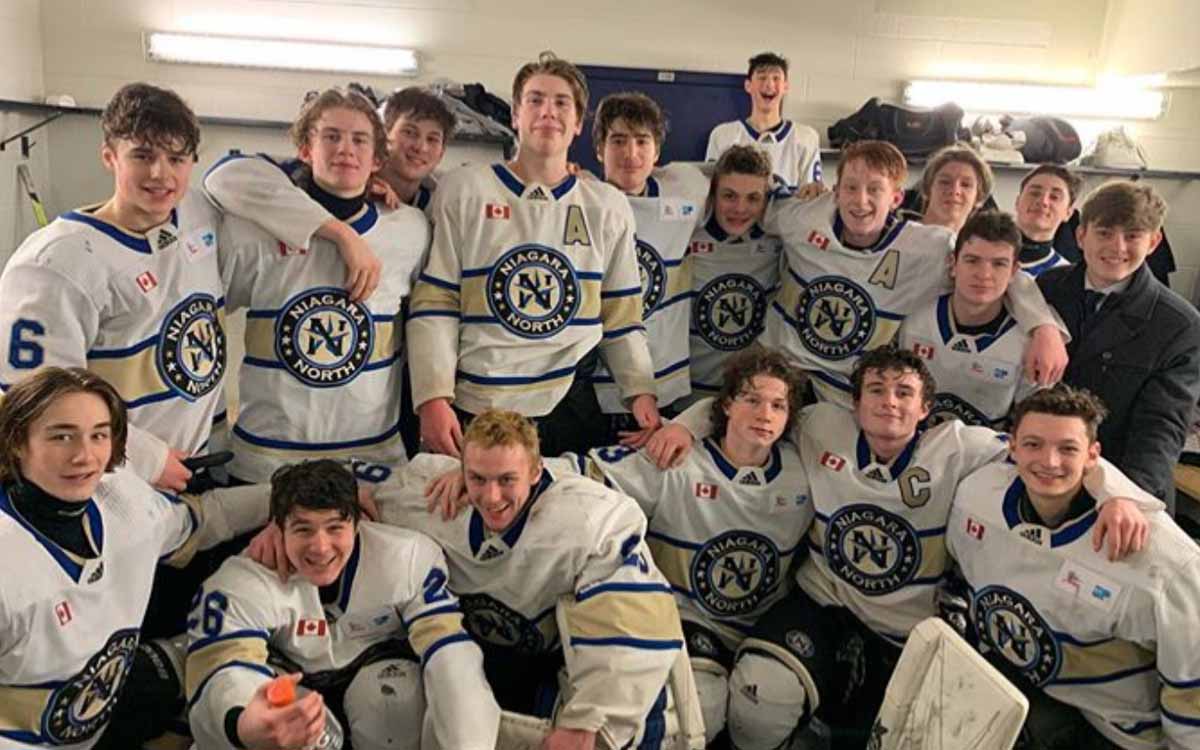