Niagara’s casinos will be on level playing field 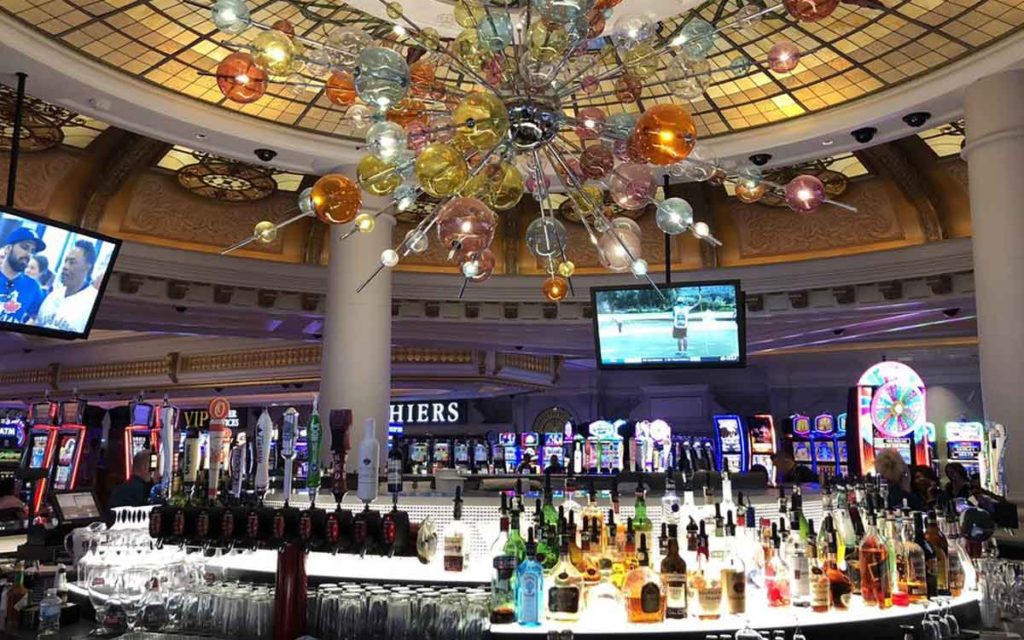 The two casinos in Niagara Falls will soon be operated by an American company, Mohegan Gaming and Entertainment, and now thanks to a recent decision by the Ontario PC government, they will be able to do one thing their American casino counterparts have done for years, serve free alcohol to patrons.

“The cornerstone of putting people first is consumer choice and convenience,” Finance Minister Vic Fedeli said when presenting his government’s budget last week. “This is why our government is taking steps to modernize the way we sell, distribute and consume alcohol in Ontario.”

Part of the selling, distributing and consuming alcohol in Ontario mandate is to allow the province’s casinos to advertise free alcohol, something U.S. casinos have done for decades.

Niagara Falls Mayor Jim Diodati said he’s pleased with the announcement as it is something he and others have been championing for a long time. “I believe this gives us a level playing field with the American casinos,” he said. Diodati said you can stand at the Niagara Falls casinos and see the Seneca Casino in Niagara Falls, New York where they offer free drinks.

It’s no secret that the number of American visitors coming to Niagara’s two casinos has declined over the years despite a favourable exchange rate and tax free winnings. As the largest employers in the region Diodati said something needed to be done.

While some argue free alcohol will lead to more problems the Mayor says he’s heard it all before. “When there was first talk of getting casinos in Niagara people were saying it will be the end of the city because of the rise of crime and drugs. It hasn’t happened,” he said. “The laws are still in place to police against bad behaviour and to protect the public. “I give credit to the current provincial government because they are treating Ontario citizens like adults,” he added.

Tony Bitonti, spokesperson for the Ontario Lottery and Gaming Corporation said they expect to learn more details about how the advertising and service of free alcohol will be carried out in Ontario’s casinos but that, “current controls to ensure the safe and responsible consumption of alcohol remain in place.”

Former Niagara Falls Mayor Wayne Thomson echoed the current Mayor’s support for the idea. Thomson said he hoped for this from day one. “This was always my expectation right from the start. I thought free alcohol would be part of our casinos just like it is in Vegas. I was very disappointed it wasn’t,” said Thomson.

Thomson said it’s a great for promotion and it should create more jobs in the long run. “If it happens at every other casino then it’s a good decision,” he said.

Neither Diodati nor Thomson feel that offering free booze at Niagara casinos will have a negative impact on nearby restaurants and bars. In fact, Diodati, who owned a bar himself at one time, said he’s received calls from local tavern owners suggesting maybe it’s time to put gambling in restaurants and bars in the form of video lottery terminals.

Dolores Fabiano is the Executive Director of the South Niagara Chambers of Commerce which includes the Niagara Falls Chamber. She says it’s a good thing for Niagara’s casinos to be able to offer their customers what casinos across the river get to offer their patrons. “Our Casinos in Niagara already provide an amazing experience for those who enjoy gaming.   This addition will provide a more level playing field with our American counterparts.”

While being able to advertise and offer free alcohol to its high roller customers may not be a massive game changer, it now puts Niagara’s largest employer on an even playing field. “It’s just a nice perk,” said Diodati. 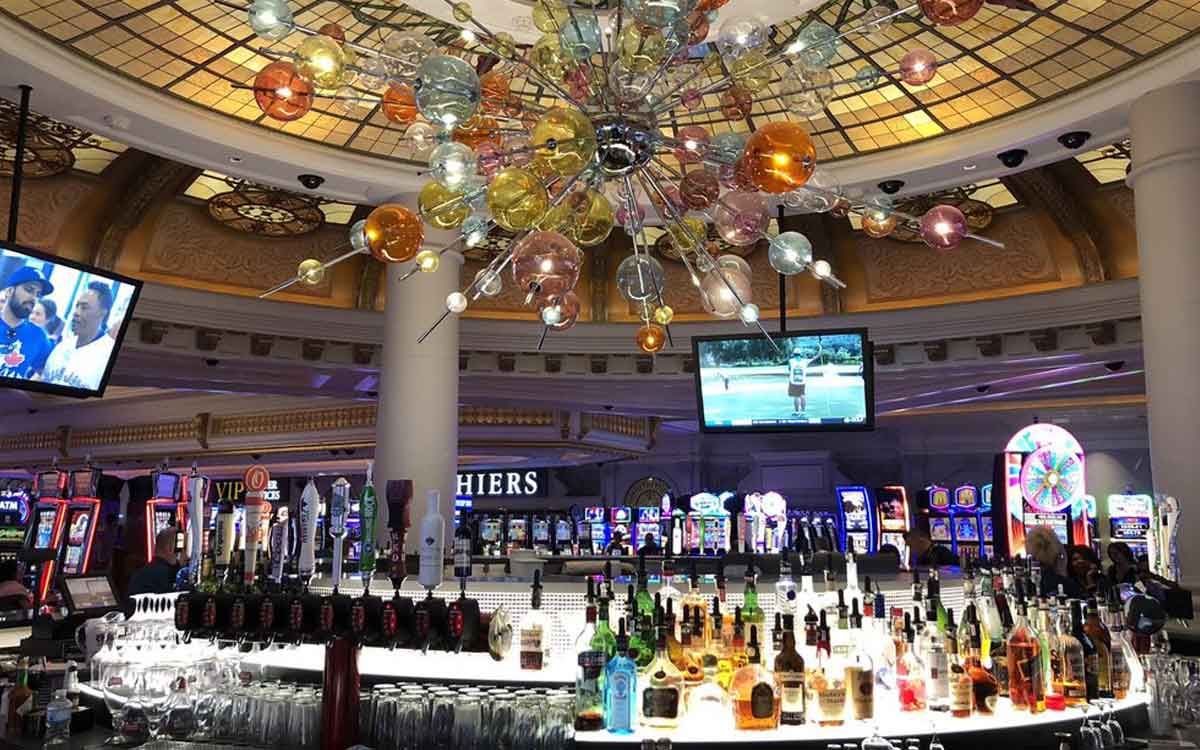