Niagara’s Future of Golf at Augusta 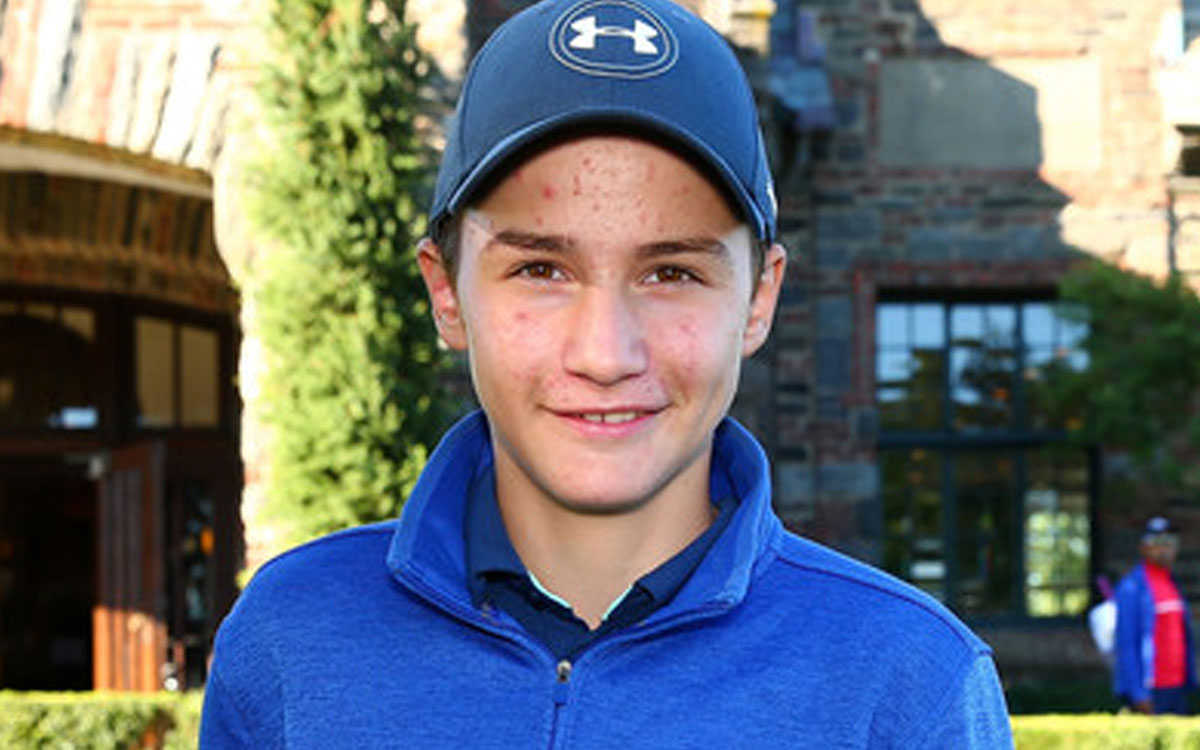 With the coming of spring, and The Masters now come and gone, the golf season is finally upon us. So, who was the “real” winner of this year’s Masters Tournament? Yes, there were some great story-lines, including Patrick Reed and his ugly shirt choices, putting on the green jacket. Jordan Speith put on a putting clinic, Tiger made his return to a major and Jack Nicklaus’ grandson made his first-ever hole-in- one at the Par 3 contest. But there is something else that I hope everyone had an opportunity to watch…  the Drive, Chip and Putt Finals.

The Drive, Chip and Putt Final is an accumulation of a years’ worth of qualifying sites for thousands of junior golfers from across the United States and Canada to vie for a chance to compete at Augusta National Golf Club. For the last few years I make every attempt to watch television on the Sunday prior to the grand tournament, to celebrate the start of “Masters Week”. Memories come back from my junior golf days as a member of Southbrook Golf & Country Club in Binbrook, Ontario as I spent my entire summer chasing a ball around that golf course for 18, 36 and 45 holes daily. This year Canada was well represented with three junior golfers participating in the finals. One of Canada’s brightest, up and coming golf stars, Vanessa Borovilhos, won the 11-12-year-old girls division.

Niagara should be proud to have had one of its own at this year’s Drive, Chip and Putt contest. Luke Delgobbo of Fonthill not only competed at Augusta but finished an impressive fifth in the 14-15 year old division. Luke made it through three qualifying rounds at Fox Valley, Turning Stone and Winged Foot golf courses. Luke’s home club is Lookout Golf and Country Club in Fonthill. The young Niagara resident’s lowest score is a very impressive 70 and, when asked what he wants to be when he grows up, he simply says, “the number one golfer in the world.”

So, who was the real winner? The future of golf.

More kids are starting to play the game, with many courses offering opportunities to their communities and opening their doors to families to participate. Gone are the “old boys’ clubs,” making room for every member of the family to get involved. Many of us were introduced to the game of golf by a member of our family. I was introduced by my grandfather. In fact, both of my grandfathers played; my dad played, my mom took the game up in the last 10-15 years, and my sister works in the industry. This game gives us a lot of opportunities. I have met many great people in my experience and have learned a great deal of life-skills. I utilize those skills daily during my interactions with students and past members that I served for the last 20 years as a member of the PGA of Canada.

The Drive, Chip and Putt initiative is a big deal as it encourages every golfer to come out and try to play the game at the grass-roots level, just as most of us learned how to play. Whether it is at a driving range, a mini-putt, a municipal golf course or a private club, we all started somewhere. Why not pass the torch to young people so they can enjoy the game for a lifetime, just as we have?

Brody Whetham has been a member of the PGA of Canada for 20 years working as an Assistant Professional, Head Professional and General Manager at many courses through the province of Ontario. Brody now owns and operates the Niagaragolfpro.com Academy based out of Sawmill Golf Course, in Fenwick.  niagaragolfpro.com