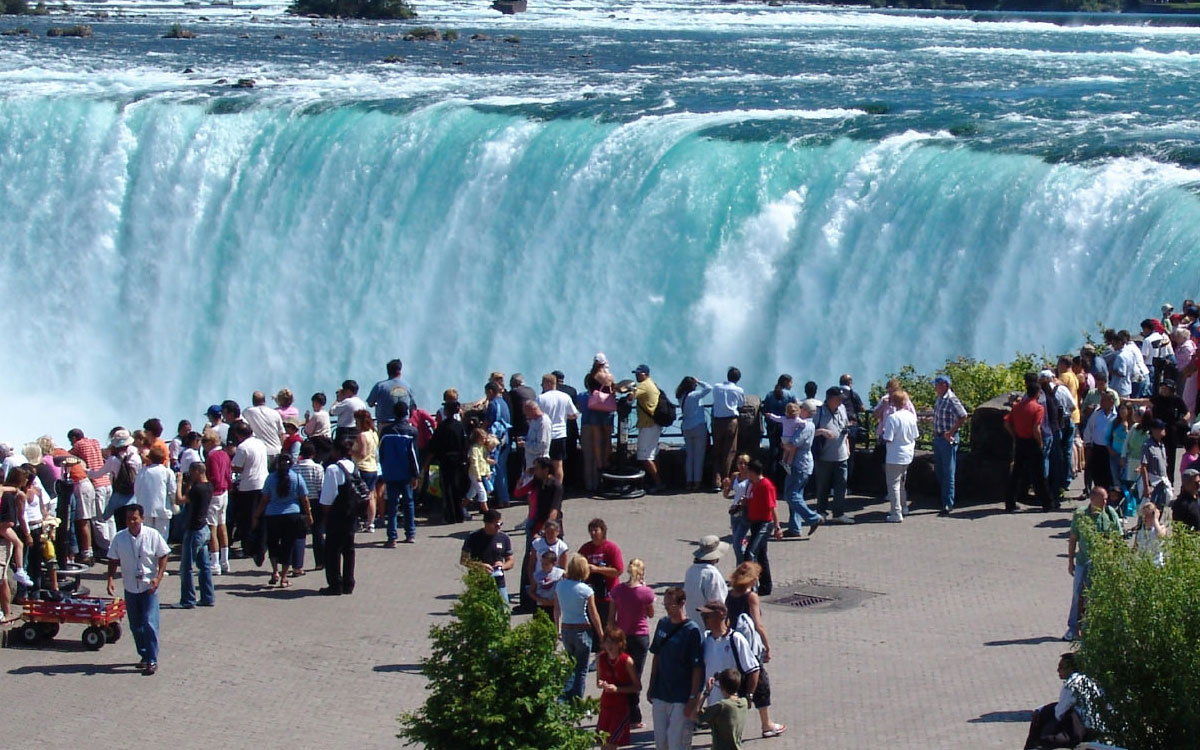 This is the third in a 5-part series on the impact that the provincial governments Bill 148 is having on Niagara businesses.

Bill 148 came into effect in January of this year.  While most of the buzz created by the bill goes to the 36% hike in minimum wage, there are many additional measures in the Bill that are causing increased costs and concerns for businesses.

The Niagara Independent spoke with an owner of a large tourism operation with 800 employees at peak season.  “The provisions of the bill will cost us between $1.5 and $2 million per year,” said the business operator, who preferred to remain anonymous for fear of reprisals from the Wynne government.

The business owner said he’s not opposed to an increase in minimum wage, but the rapid increase was problematic. “If these changes were phased in over three or four years then we could manage it, but the way it was implemented was just wrong.”

As a result of increased costs and new employee standards, the Bill discourages businesses from hiring full-time adults. “The government has gotten into the minutia of staff scheduling whereby now an employee can not show up for a shift, give very little notice and no doctor’s note and the employee we call in to replace the absent worker we now have to pay more because we didn’t provide them enough notice,” says the owner.

“The financial model for restaurants has been blown up,” says the owner. “The margins are now about 2%, so you will invest your money elsewhere or not at all.  This not only stops us from adding new employees, it also will hurt other sectors of the economy like restaurant supply and commercial construction all over Ontario. It’s causing an erosion of entrepreneurial growth,” he says.

There have been concerns over the public consultation process that the Liberal government held leading up to the passing of Bill 148. This business owner shared in those frustrations. “I wrote a letter and filed the paperwork to voice my concerns and never heard back,” he says.

There was a time in Ontario when the government strived to help business owners grow. Now, when contemplating making an investment into a capital project, business owners have to consider the actions of the government and how it may impact their investment. “This bill and the trend we are seeing in how business is treated have put government in the high risk category. We as business owners are simply trying to create revenue to hire more people and help grow the economy; government shouldn’t be a risk factor to that,” says the owner.