No Budget Bliss for Ontario 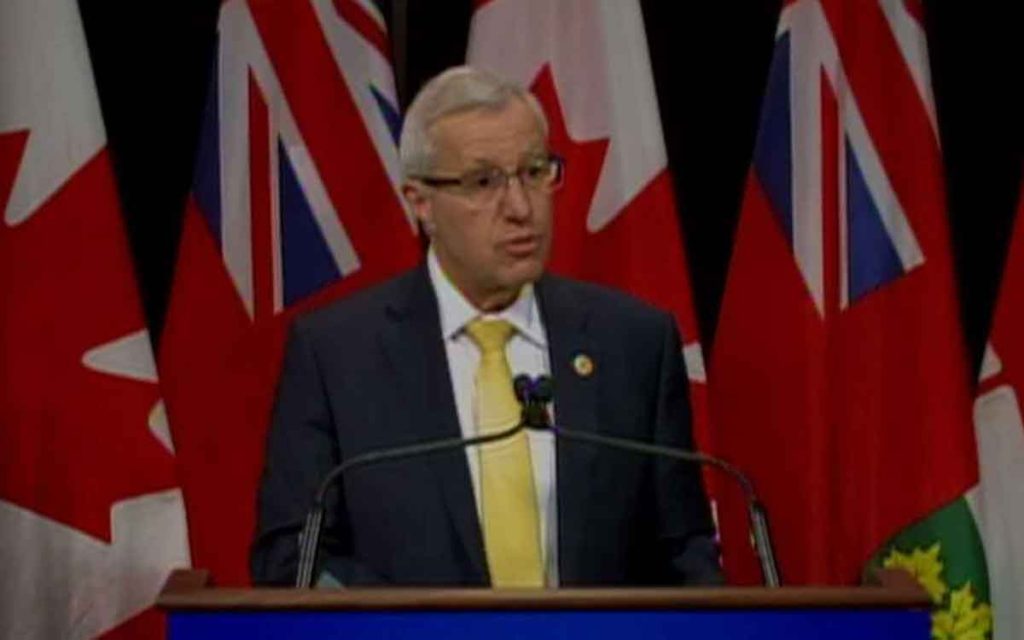 The federal budget was announced this week, and fully lived down to expectations that it would be a spend-fest of taxpayer dollars aimed exclusively at the goal of winning Liberal votes in this October’s election.  There was very little if any good news for Ontario in the budget, and much to be concerned about.  One of the most negative aspects of the budget was the fact that despite some revenue windfalls, the Liberals chose to spend these funds instead of paying down even a part of the deficit to prepare for a rainy day.  Heavily indebted governments at both provincial and federal levels is bad news for Ontarians and all Canadians as it leaves us very  vulnerable to the next recession, which is looking increasingly imminent.

Ontario Finance Minister Vic Fedelli noted a number of problems with the budget that would impact negatively on Ontario. Among them was the lack of any measures to improve business competitiveness, such as tax reductions or regulatory red tape streamlining measures.  Indeed, the federal Liberals have piled on even more regulation and red tape, especially in the resource sector. This has affected Alberta’s economy the most profoundly, but there is much resource growth potential in Ontario as well that has been stymied by federal policies. Fedelli also observed how the federal government has failed to remove the US tariffs on aluminum and steel, which continue to harm Ontario manufacturers. And the carbon tax is poised to strike Ontario on April 1 – April Fools! – despite the fact that Ontario has put forward a credible environmental strategy, albeit one that does not satisfy the federal demand for a carbon tax.

Another aspect of the federal budget that attracted attention was new policy to supposedly assist millennials to get into the housing market.  After making it harder to buy a home by imposing the stress test last year, the same government is now going to make it easier. Talk about trying to suck and blow at the same time! But there’s an election coming, so logic does not apply. The odd thing is that the changes – which involve the government effectively taking over a small portion of a mortgage for a period of time – will not be helpful in the high-cost real estate markets like the Greater Toronto Area (GTA) as the policy is limited to lower-priced housing.  Even if they did work to permit more home buyers into the market, that would further drive up prices which is the last thing these overheated housing markets need. Given this probability of little if any effectiveness to the policy, there is only one reason to introduce them – to fool millennials into voting Liberal.

A worthwhile question that should be asked by all voters is why would anyone believe anything this Liberal government promises at this point, seeing as how they have reneged on pretty much everything they have promised to date.  After all, Prime Minister Trudeau himself noted back in 2015 that his commitment to balance the budget by 2019 was “cast in stone”.  As this budget so clearly demonstrates, that “stone” was really just the shifting sand that all of this government’s promises seems to be based upon.

On a related note, our airwaves are now being inundated with advertising promoting the “Climate Action Incentive” that citizens of Ontario and those in Saskatchewan, Manitoba and New Brunswick, the provinces that have wisely refused to knuckle under and implement the federal government’s carbon tax, will supposedly be eligible to receive this year as a sweetener to vote Liberal.  Several years ago I sat on a board with now-Finance Minister Bill Morneau, and I well recall his incessant complaining about how the Harper government was advertising its Economic Action Plan with taxpayer dollars.  I agreed with him that was an unacceptable use of tax dollars.  I guess the worm has turned, and that kind of spending is now perfectly OK but only as long as it’s being done by Liberals.

Despite the long history of governments of all political stripes buying our votes with our own money, and running up horrendous debts in the process, people still seem to be conned by this blatantly transparent tactic. The Ontario provincial budget is now scheduled for April 11, and from all indications it will not be like its federal counterpart and will actually try to reduce the deficit and announce a plan to get the budget back to balance.  This is clearly in the best long term interests of taxpayers. Come October, one can only hope enough voters are sufficiently well-informed to avoid being seduced by the shiny spending baubles dangled by the federal Liberals, and cast their ballot in their own long term interests and those of their children and grandchildren who will be paying the debt so many governments are blithely building today. 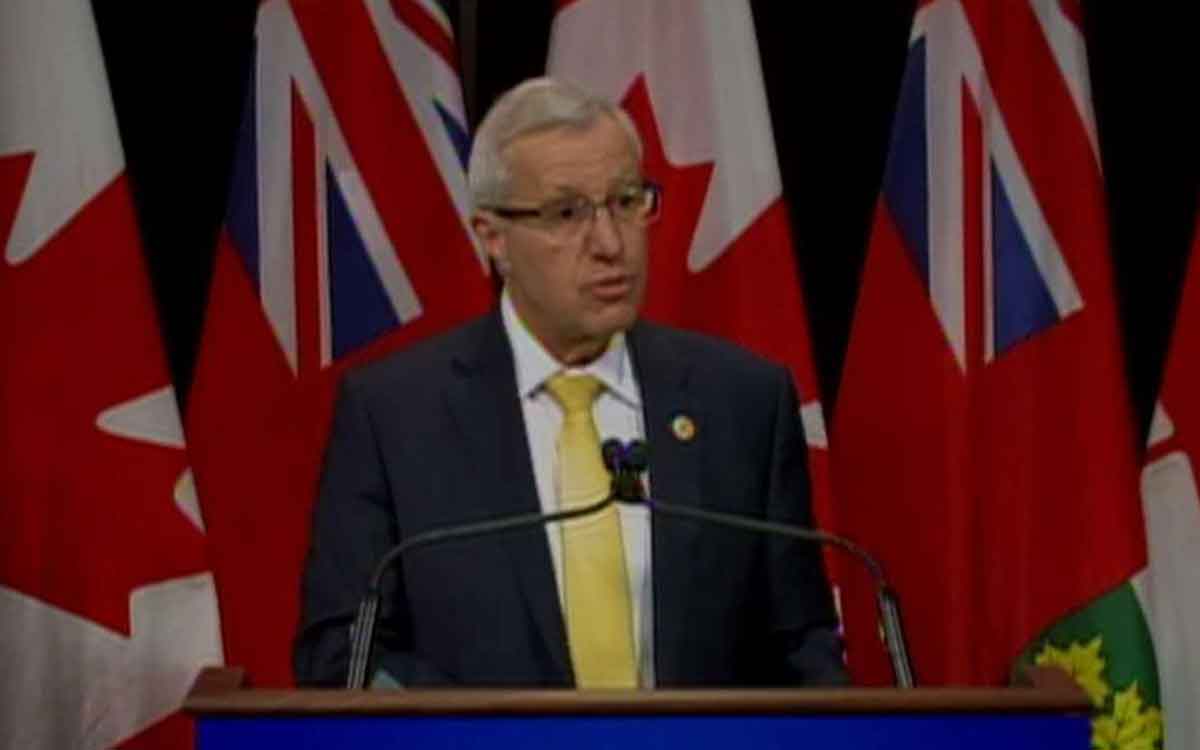