Non-issue is back on the agenda 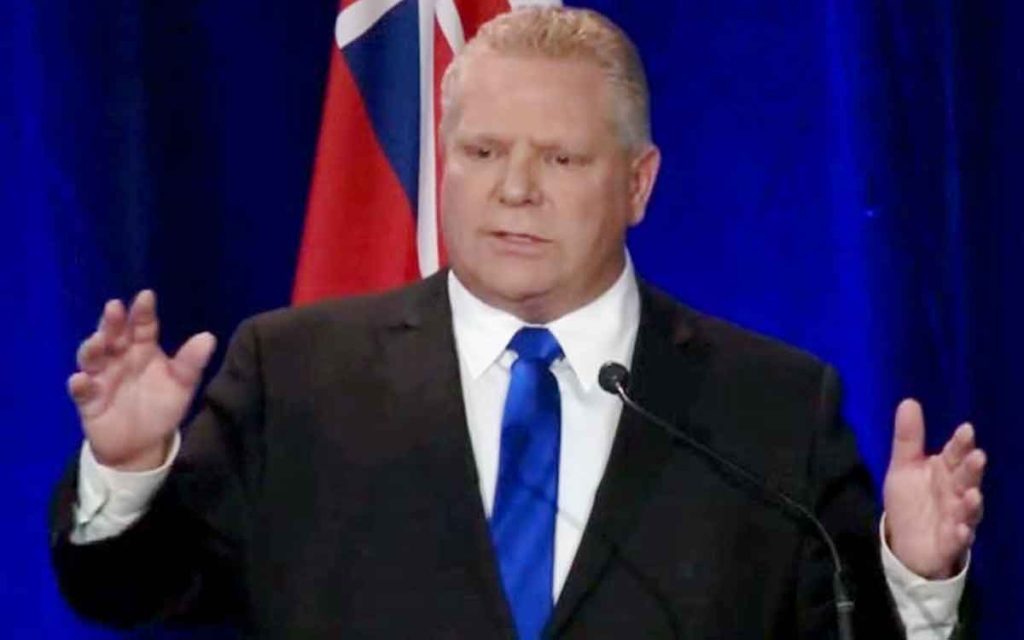 Ontario premier Doug Ford says his government “will not reopen the abortion debate”.

The last time the abortion issue was prominent in national policy discussions was back in the federal election campaign of 2006, the eventual result of which was a minority Conservative government led by Stephen Harper.  At that time, a main focus of anti-conservative forces was endless speculation about the so-called Harper “hidden agenda” which, although never specifically defined, was presumed to include draconian restrictions on abortion rights, among other social conservative things.  None of that ever came to pass, but that of course doesn’t stop the same parties from once again trotting out the old abortion scare shibboleth.

This scare was briefly resuscitated prior to the 2018 Ontario election when the provincial Progressive Conservatives were again serious contenders and, ultimately, victors.  And once more, nothing happened to change anyone’s access to abortion.  Of course facts have never stood in the way of some good old leftist scaremongering, and considering past experience, likely never will.

The latest resurrection of the abortion debate appears to be based largely on two developments. One of these is the tightening of abortion access in a number of US states, the most recent being Alabama.  The issue of abortion has always been much more incendiary in the US than in Canada, with views swinging more wildly between two extremes.  There is no logical reason to believe that the debate over abortion rights in the US will affect Canada, as it never has before.  The second development spurring the abortion issue once again gaining attention in Canada is the upcoming federal election, where Liberal fortunes are looking increasingly bleak.  The fact that a handful of conservative politicians – ones that have been well-known to have anti-abortion viewpoints for years – have appeared at a rally or two in recent weeks is being treated as some new development that threatens women’s rights in Canada. Both Doug Ford and Andrew Scheer have categorically stated numerous times that revisiting the abortion issue will not happen on their watch.  But given the recent and appalling scandals Liberals have faced with the SNC Lavalin debacle and the Trudeau government’s disgraceful behavior coming to light in the Mark Norman case, it is understandable that they are desperate for any diversion, and the emotional issue of abortion will do just fine.  Squirrel!

If the Trudeau Liberals were indeed greatly concerned about abortion access, and not just using it as a pretext to bash conservatives, why have they not introduced legislation to guarantee a woman’s right to abortion in Canada?  For years now, Canada has been in the rather odd situation of having no law at all on abortion.  Although this is a rarity among nations, it has in practice permitted virtually unimpeded access to abortion.  The fact that the Liberals have not chosen to move to enshrine the right to abortion in law merely shows that they are not really concerned, and have no appetite to touch this hugely controversial and divisive issue, just like every other political party in Canada including Conservatives.  Even staunch Liberals like Jean Chretien and Paul Martin, while not planning to touch abortion law, stated in the past that they, both being Catholics, were personally anti-abortion.  Their statements were never challenged as hypocritical or suspect, but viewed as a reasonable compromise between the inevitable conflicts between views that are held personally but would never find their way into government policy. Conservatives who take exactly the same position should be given the same consideration. 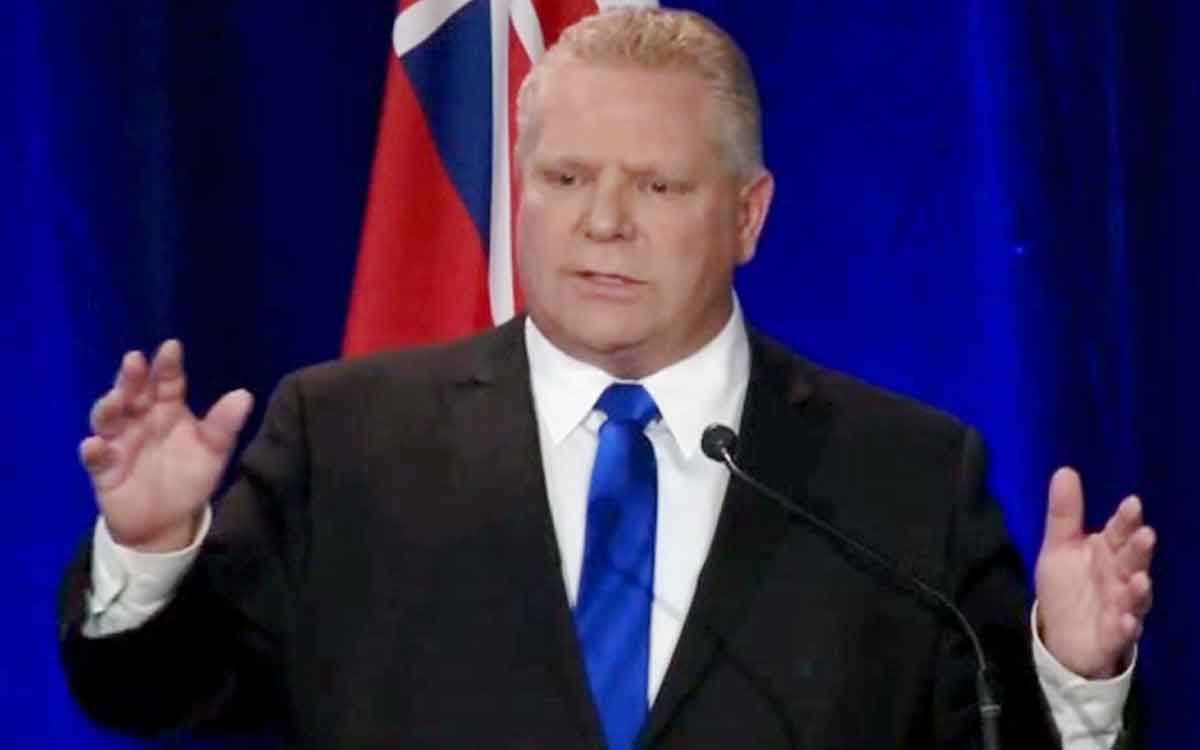