Nonsense in Our Politics of Climate Change 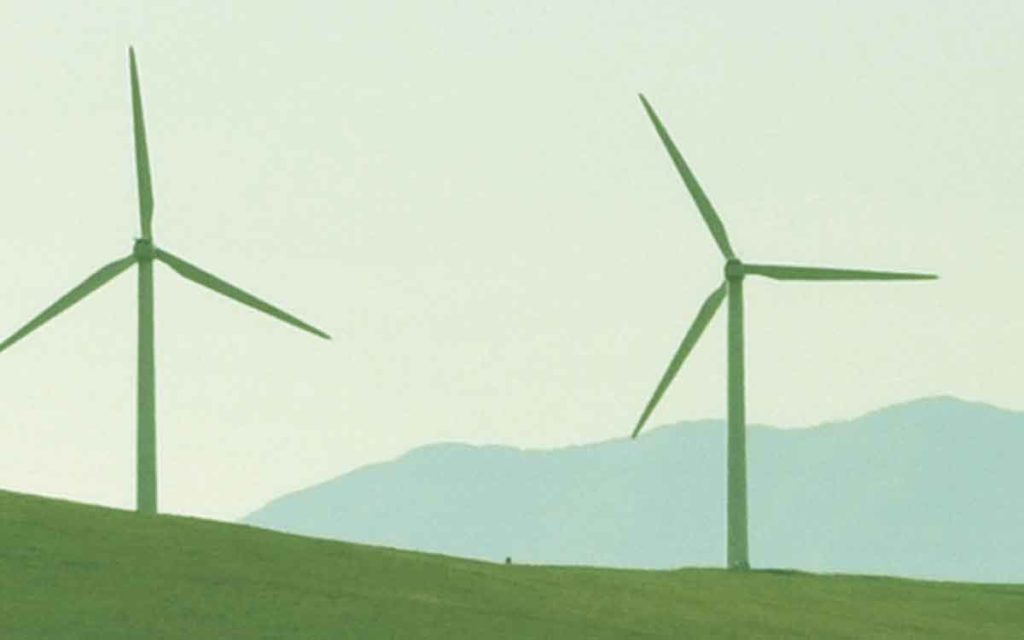 Climate change (a.k.a. global warming) is one of the key issues on the federal campaign trail — and three of the major parties are posturing to frame it as the 2019 ballot box question. For four years the Liberals have attempted to sensitize Canadians to “paying for pollution” with a carbon tax that will reportedly reduce carbon emissions. Recently Green Leader Elizabeth May captured the attention of a segment of Canadians with her claim that the country must act immediately lest the world be lost in an inferno.

Greta Thunberg and the climate action rallies across Canada on Friday, Sept. 27, brought the question of Canada’s environmental stewardship into sharp focus. Thunberg led a march and spoke to an estimated crowd of half a million people in Montreal. Across the country, students skipped their classes to march in support of Thunberg’s movement: “We say we are changing the world… If the people in power won’t take their responsibility, then we will. It should not be up to us, but somebody needs to do it.”

In her one-on-one with Liberal Leader Justin Trudeau, Thunberg stated she told him the same thing she tells all world leaders, “My message to all the politicians around the world is the same: just listen and act on the current, best available united science. I try not to focus on the individuals and rather focus on the whole picture because … of course it’s easier to just blame someone and of course he has a lot of responsibility … and he, of course, is not doing enough.”

Thunberg intimates that Canadians must do more about climate change, but questions remain about exactly what must be done, and at what cost to the country and to individual Canadians.

A recent poll commissioned by CBC News found 65 percent agreed with the statement, “Canada is not doing enough to fight climate change.” Three in four Canadians polled said they were willing to make major (25 percent) or some (50 percent) changes in what they do in their daily lives to help prevent climate change. BUT… To help with climate change, one in three Canadians (32 percent) said they were unwilling to pay anything at all, and another 17 percent said they would be willing to pay less than $100 in taxes every year. CBC News summarized: “The findings point to a population that is both gravely concerned about the heating of the planet but largely unprepared to make significant sacrifices in order to stave off an environmental crisis.”

The political promises being made on the environment by Canada’s Party Leaders seem either inconsistent or lacking. The Liberals offer their carbon tax (“our price on pollution”) without revealing to Canadians whether they will need to pay five times or more in excess of what they now pay at the pump and with home heating bills. Trudeau has also promised “net-zero emissions by 2050” without providing details on how this will be accomplished. Also, there is a $3 billion commitment to plant two billion trees in the next 10 years (to add to the country’s approximately 315 billion trees today).

The NDP and Green Party are more dramatic in their pledges to shut down all oil and gas development in the country. The parties offer similar top-down engineering of the country’s resource and economic development without any transition plan for fossil-fuel-dependent Canadians in general, and Albertans in particular. In fact, the Greens’ platform pledges, “No new pipelines, or coal, oil, or gas drilling or mining, including offshore wells, will be approved.” Elizabeth May has also promised a zero-carbon public ground transportation everywhere in Canada by 2040 – a promise without any details on how it is to be delivered.

The Conservatives have proposed an environment policy that has “chosen to focus on technology over taxes.” They are considering Canada’s carbon emissions within an international context that, some argue, takes the onus off Canadians. Andrew Scheer talks of a strategy to enhance green innovation in Canada, export green innovation to third world countries, and advance green solutions in countries like China and India.

Aside from the political rhetoric, three in four Canadian climate scientists (76 percent) think that Canada is not doing enough to fight and mitigate the climate crisis. This week a new analysis by University of BC climate scientist Simon Donner concludes that none of the major federal parties has a plan to ensure Canada pulls its weight in the global fight to avoid catastrophic climate change. Dr. Donner comments: “Despite lofty claims and aspirational goals, there is no Canadian plan consistent with avoiding 1.5 degrees Celsius or 2 degrees Celsius warming. Wherever you are on the political spectrum, the rhetoric of your party on climate change does not match the numbers.”

To put Dr. Donner’s conclusions into context, it is important to note that Canada’s current emissions target is 30 per cent below the 2005 levels by the year 2030 as per the Paris Climate Accord. Donner’s model shows Canada will need a sharp drop of emissions to almost net zero — 96 to 99 percent below current levels — by 2030. And our Canadian political Leaders are struggling to provide answers on how we reach a 30 percent target, well below where we need to be according to Dr. Donner.

As it is, Canadians would rather march with Greta in Montreal than take our green solutions to China and India. We would rather ban plastic straws than debate the value of investing in plastic waste treatments in third world countries. Some Canadians are fine with paying increasing amounts of carbon taxes on pump fuel and home heating, while others do not want to pay the price of a few coffees a month to aid climate action. Paradoxical? Naive? Perhaps hypocritical? Reflecting Canadians’ inconsistencies, the current political debate on the issues of climate action are so nonsensical. 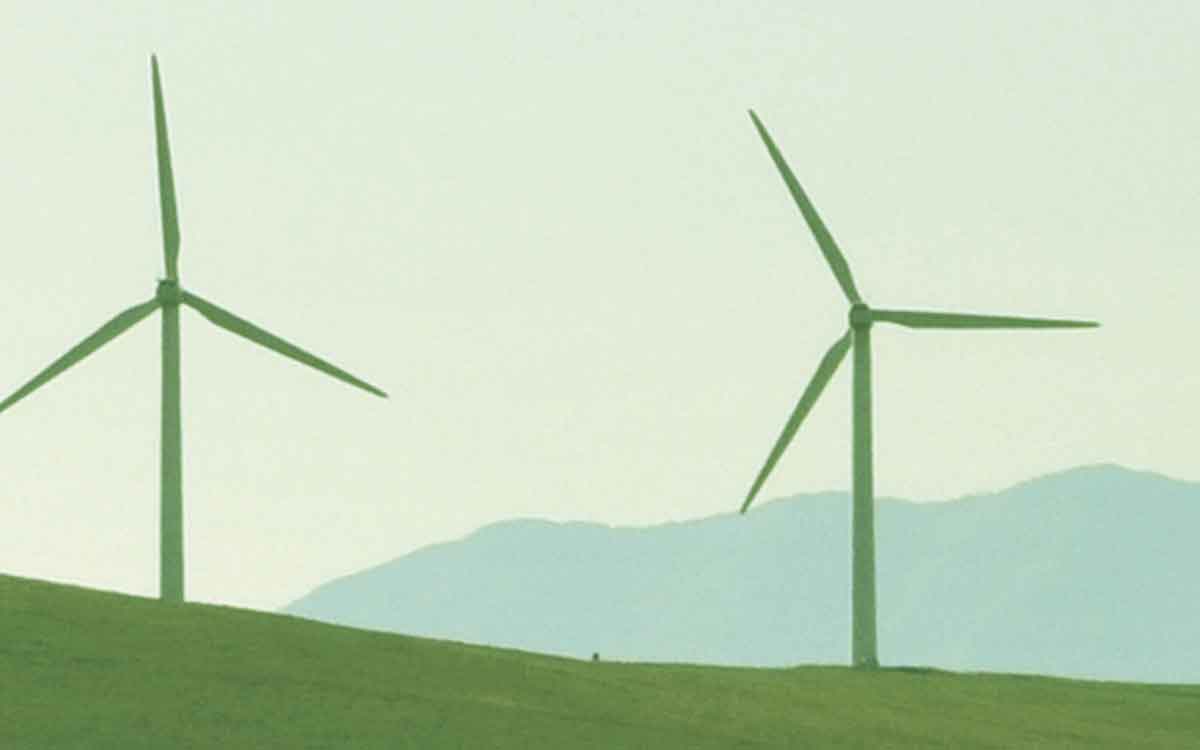