Not all charities are equal 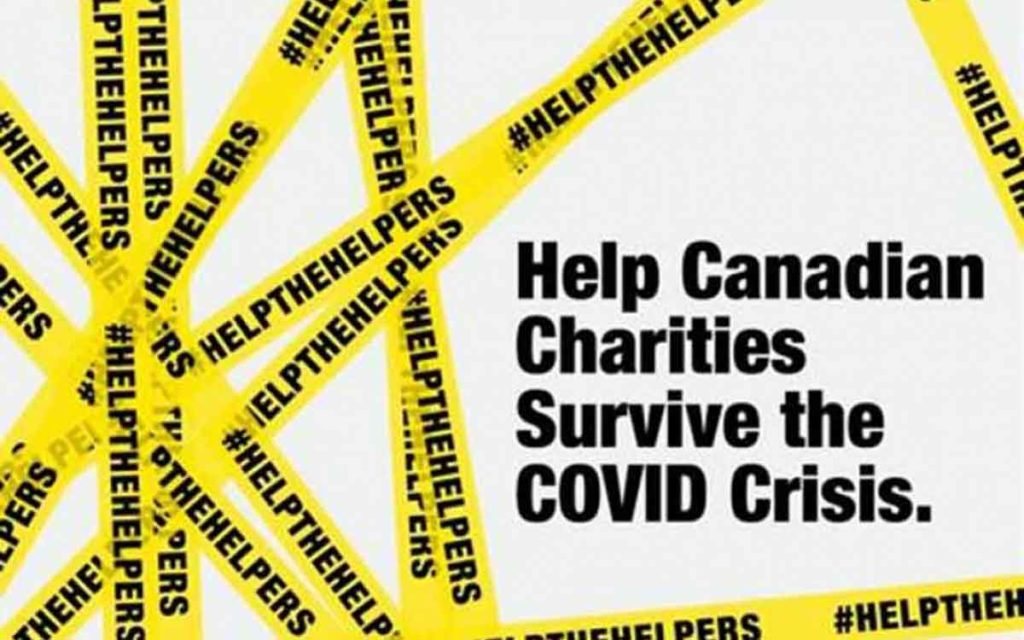 Helping Canadian charities through the COVID-19 crisis is important but let’s make sure they are true charities not political machines says Catherine Swift.

We have by now accepted the reality that all governments are spending our money like water with our full support in response to the COVID-19 pandemic that is upon us.  All of this money will be added to our collective debt, and will need to be paid back at some future time.  Despite the current turmoil and the imperative to get money out the door quickly, it is still worth examining where this money is going and whether it is truly being used constructively and for valid pandemic-related matters.

Funds that are going directly into the hands of individuals, families or businesses to meet basic needs, keep firms in business and retain employees wherever possible are clearly essential at present and must be continued.  The fact that all of these entities are already registered with the government in one way or another simplifies tracking the spending, and if too much money is funnelled unnecessarily to anyone it can always be clawed back later once the dust settles.  However, governments have also opened the spending floodgates to a large number of other entities whose spending cannot be as easily monitored and may have little or nothing to positively contribute to the current crisis.

In recent weeks, charities have expressed concern that their contributions have been declining as people find their personal finances negatively affected by the crisis and other sources of charitable donations dry up.  Last weekend a coalition of 200 Canadian charities appealed to the federal government for emergency funding.  The timing is especially crucial as demands on charities to provide support will increase in the current environment.  The federal government has responded by stating that it will direct more funding to charities as part of its COVID-19 emergency spending program.

But all organizations classified as charities in Canada are not equal.  Over the past couple of decades, many groups whose main purpose is to promote a particular political agenda have been successful in having themselves deemed charities when that never should have happened in the first place. Many of these groups can be found in the area of so-called “environmental” policy, and they have spent recent years fighting against the fossil fuel industry, opposing the building of pipelines and promoting massive government spending on the development of uneconomic wind, solar and other alternate energy sources. Many of these groups have also actively intervened in elections, notably at the federal level, in support primarily of the Liberal party. For their partisan political activity alone, these groups should be disqualified from having valuable charitable status.  Such organizations have every right to pursue their agendas within the context of a not-for-profit corporation, but should not be charities. Although we are not going to solve this problem in our present high-pressure environment, at a minimum there must be measures put in place that only organizations with truly charitable purposes helping people at a community level receive pandemic-related funding.

In the eyes of many, the Trudeau Liberal government already proved it has no qualms about taking advantage of Canadians and using this crisis for its own partisan purposes when it tried to sneak in some legislation last week which would have permitted the government complete control over spending and taxation powers until the end of 2021 without Parliamentary oversight.  It is not beyond the pale to imagine them also using this crisis to funnel more of our money to sympathetic groups that will not do anything to help Canadians weather the Covid19 crisis, but will down the road be happy to use these funds to help re-elect Liberals in the next federal election.  Even in our present emergency circumstances, extreme vigilance is required. 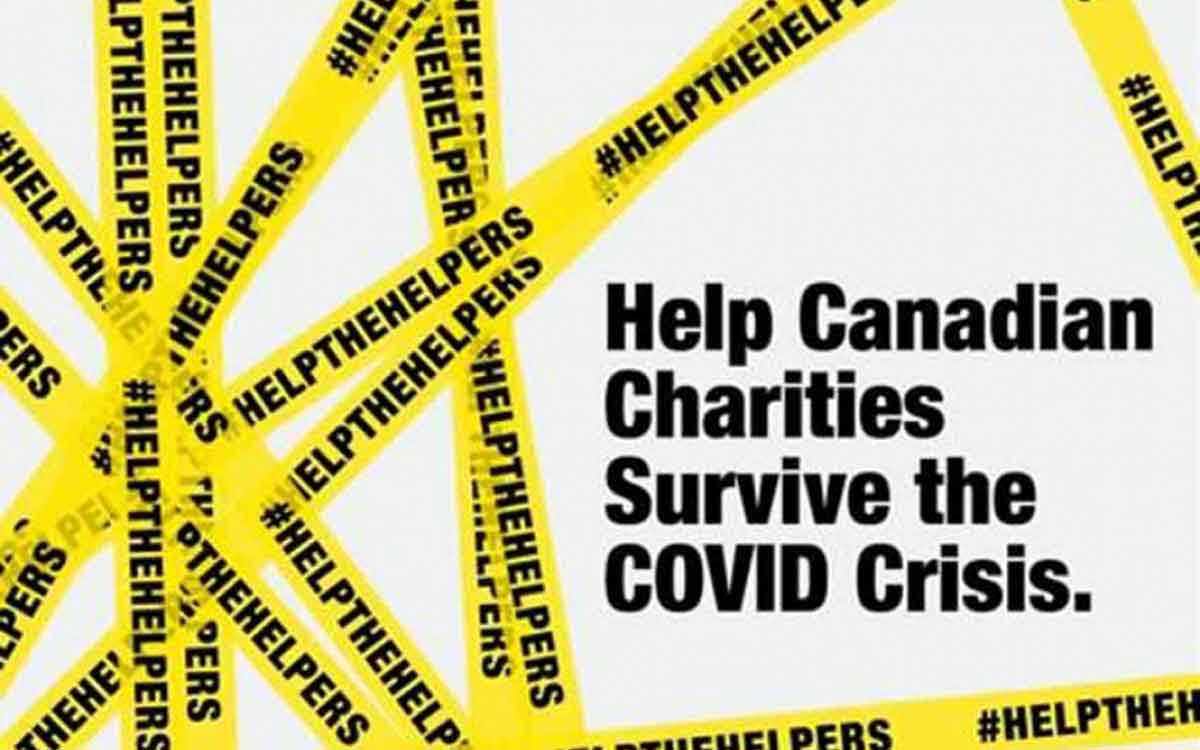