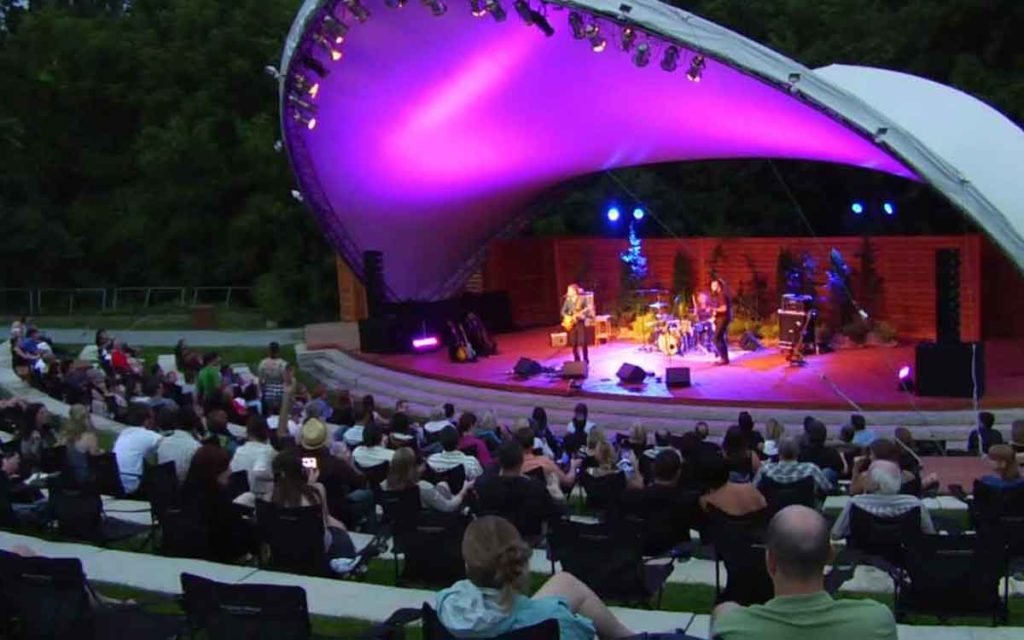 The concert venue at Jackson-Triggs in Niagara-on-the-Lake was one venue that could have become useless if the Town passed proposed changes to a noise bylaw.

Niagara-on- the-Lake Town Council dealt with an updated draft noise bylaw last night that would have quieted the Town to almost a whisper.

The draft changes to the existing bylaw proposed to outlaw any noise above 55dB between 7:00 am and 11:00 pm while cutting that threshold to 50dB between 11:00pm and 7:00am. During last night’s meeting councillors were confused as to where the 50dB number came from.

According to the Canadian Centre for Occupational Health and Safety, a typical conversation with both individuals one metre apart is about 60dB and a vehicle travelling at 80 kilometres per hour at roughly 70dB.

In the end, under New Business, at last night’s meeting Lord Mayor Betty Disero moved a motion for staff to no longer pursue the noise bylaw change stating she wants to “get it off the table” and “move forward”. She said that “people are angry”. The motion also directed staff to provide a workshop on the existing noise bylaw and provide a staff report on any existing enforcement challenges.

Councillors agreed that the issue isn’t the bylaw itself but proper enforcement of the existing bylaw and the challenges staff face in enforcing it. “We need to understand the bylaw better,” said the Lord Mayor. The bylaw has been in existence since 2012.

Councillor Clare Cameron cautioned her colleagues not to just throw away the feedback that has already been collected over the past several months.

The proposed bylaw changes had generated significant public outcry and attention in that if passed, the cultural makeup and welcoming nature of Niagara on the Lake will be seriously affected.

Joe Pillitterri, a local Niagara-on-the-Lake businessman and comedian launched a change.org petition to “Save the Community and Business Spirit of Niagara on-the Lake”.  Pillitteri won the Town’s 2014 Citizen of the Year award.

The petition includes a video of Pillitteri speaking out against the bylaw and as of mid-afternoon Monday, over 8,560 signatures have been collected.

Pillitteri goes on to describe the bylaw’s most puzzling requirements including a ban on the playing of any musical instrument after 10:00pm.  He also expressed his bewilderment over language included in the bylaw outlawing “hooting’ after 9:00pm.

“This means if you’re yelling happy birthday to your grandmother in your backyard after 9:00pm, you’ve broken this bylaw as it’s proposed.”

Provisions of the bylaw include a $350 fine should an individual be found to have broken the draconian measures.  Special event permits are available under the draft regime that would allow successful applicants to be considered exempt for up to six months.

Pillitteri’s gripes with the proposed bylaw are shared with a number of notable individuals.  Singer/song writer Alan Doyle of the maritime rock band Great Big Sea voiced his opposition to the bylaw on Twitter when it was suggested that the Jackson-Triggs Concert series would end as a result of the bylaw.

“Let’s save this most amazing music venue.  The music industry is facing a crisis like never before.  We need all the help and venues we can get.  Jackson-Triggs Concert Series is precious to all on stage and in the audience,” wrote Doyle.

Del Rollo, Vice President of Industry and Government Relations at Arterra Wines Canada also spoke against the bylaw.  Arterra Wines Canada includes local Niagara wineries such as Jackson-Triggs, Inniskillin, and Sawmill Creek. Rollo took to social media saying, “This would have far reaching impacts on the wine industry and all industries that rely on outdoor events.” Rollo said he was grateful the council made the decision they did and listened to their community.

Updating the noise bylaw was adopted as a priority of Town Council in March of 2019 and later directed staff to look at specific noise issues including special events, short term rental operators, and the possibility of including an 85/20 decibel level requirement into the bylaw.  An open house meeting was held on the matter earlier in July. 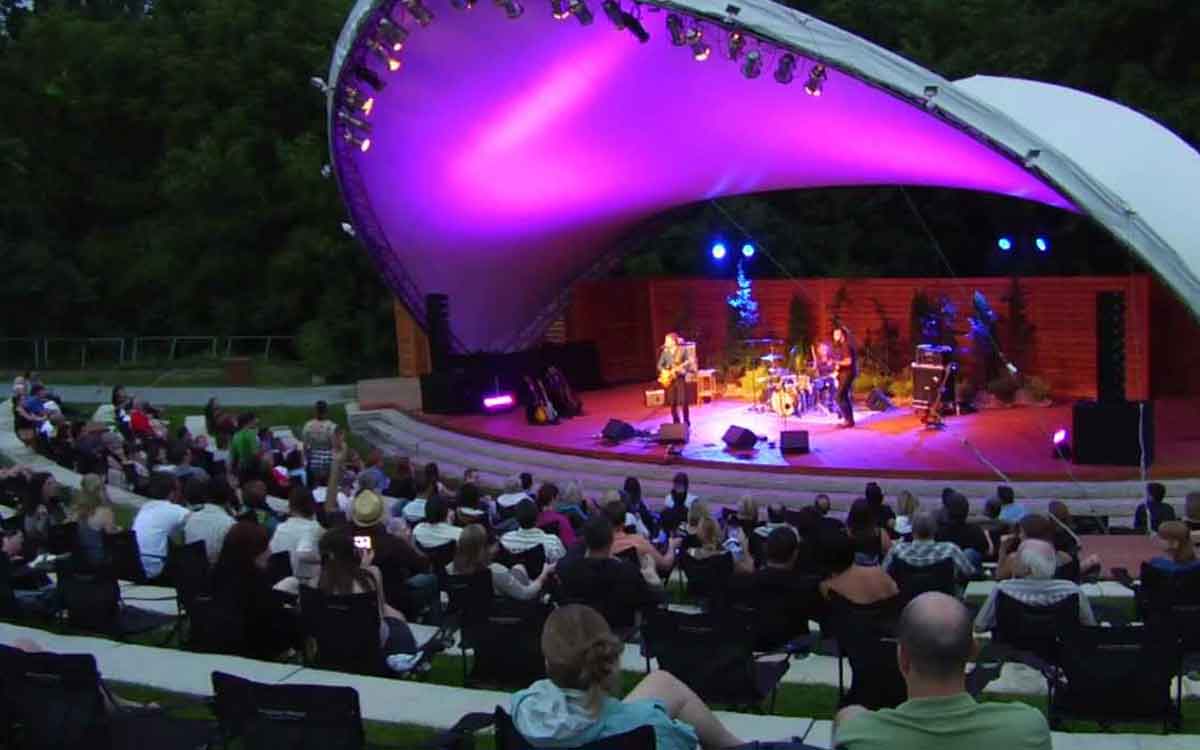