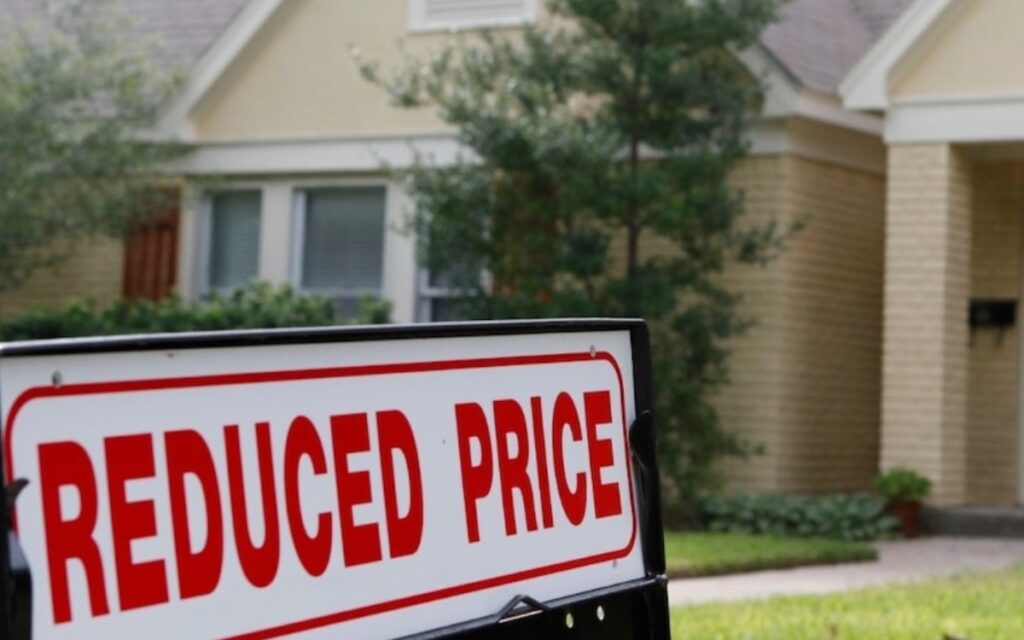 The Bank of Canada’s aggressive interest rate hike campaign and uncertainty around the future state of Canada’s economy continue to cool what was a red-hot housing market across much of the country throughout the latter half of the pandemic.

For the sixth time in a row, Niagara home prices fell on a month-over-month basis in September, following several successive price increases dating back to summer 2021.

Last month’s HPI represented the first decrease (0.8 per cent) in local year-over-year prices since before the start of the pandemic. In other words, housing prices were lower last month than the same month the year previous for the first time in a long time.

“Our market in Niagara continues to soften,” Niagara Association of Realtors (NAR) president Jim Brown said in a press release last week. “Although inventory is up, sales have slowed resulting in a continued reduction in overall average prices.”

From Pelham to Port Colborne, every municipality in the NAR service area once again experienced a month-over-month price drop.

In Niagara Falls, where prices consistently and most closely approximate the average HPI across the region at large, prices dropped 4 per cent from $677,400 to $650,300.

After experiencing fairly significant dips of 7.2 and 4.2 per cent in June and July, respectively, Welland saw its month-over-month HPI price effectively flatline in August. However, last month the central Niagara city’s HPI dropped another 4.1 per cent from $573,700 to $550,200.

Surpassing Welland as Niagara’s most affordable market, prices in Port Colborne/Wainfleet dropped 5.1 per cent last month, nearly $30,000, down to $544,900.

Niagara’s least affordable place to purchase property, Niagara-on-the-Lake, saw its HPI fall by 3.7 per cent down to $1,101,100, after falling 6.3 per cent in August. The town remains the only locality in the region with an HPI above $1 million.

Niagara’s second least affordable place to buy a home, Pelham, experienced a 4.7 per cent HPI decrease, falling over $40,000 between August and September, down to $854,000.