NPCA board says no to fishing expedition 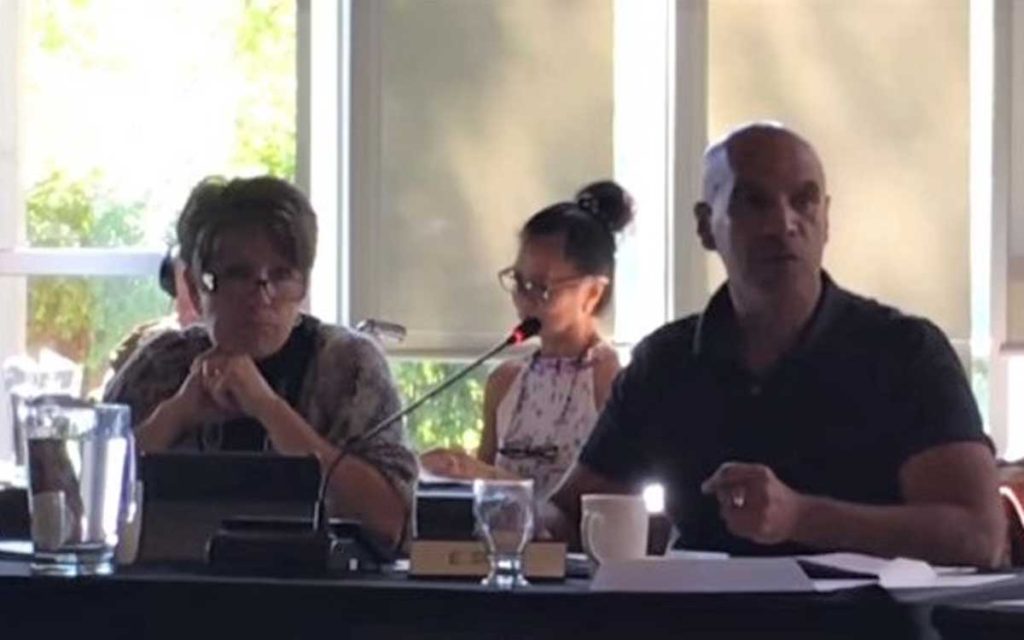 Board member Ed Smith’s attempt to access any and all legal and corporate documents ran into a brick wall at this month’s Niagara Peninsula Conservation Authority board meeting, held Wednesday, September 18, at Balls Falls Conservation Area, in Lincoln.

A number of Smith’s board colleagues found the request inappropriate, and concurred with staff’s report that board members need to abide by and respect privacy laws.

Smith made the request at the end of the previous board meeting, held August 14, indicating that he essentially wanted to sift through corporate documents. In the official video recording of that meeting, he was asked by an unidentified board member, off camera, what it was he was looking for specifically, and why. Smith replied, “I’ll know it when I find it. I may not be looking for anything…that’s called governance.”

“That’s called bulls..t,” the board member can be heard answering.

The meeting was adjourned 15 seconds later.

At Wednesday’s meeting, some board members who are also municipal or Regional councillors drew upon their experience to point out that they would not be permitted in those roles to access any and all documents on their own initiative.

NPCA board member and Hamilton City Councillor Brenda Johnson said that at Hamilton Council, if an elected official wanted to access corporate records, the official must submit a formal written request. Council then approves it or not.

“It has to be specific. It has to be very specific as to what you are looking for,” said Johnson.

Member Robert Foster of Lincoln shared his thoughts by saying board members don’t get special access to corporate files, just because they are board members.

“There’s no rights bestowed upon any particular member just because they are a member of this particular board,” said Foster. Smith said that he disagreed with Foster’s assessment, asserting that as a board member he has special rights over regular citizens to access confidential corporate material.

While the majority of the board found the staff report on the matter thorough, Smith called it “anecdotal” and wanted more specifics.

NPCA CAO Gayle Wood provided background, saying that Smith indicated at the previous meeting he wanted to come into the office and look at some legal files. Staff responded via email, indicating that Smith needed to be more definitive as to what he was looking for specifically. Wood pointed out that there are decades’ worth of files, going back to the NPCA’s creation.

Wood told the board that, “Staff are indicating to the board that an open-ended request to access legal files is inappropriate. Period. We feel very strongly about this.”

Comment was requested of Smith, Wood, and Vice Chair and Pelham Regional Councillor Diana Huson. Smith did not reply by deadline. Wood replied, saying that Huson would speak on behalf of the board.

Huson quoted from the staff report presented to the board regarding Smith’s request:

“The NPCA acknowledges the need to be open and transparent in the conduct of its affairs. As a public body, this desire for openness must however be balanced with the business needs of the institution, the privacy rights of the individuals and organizations its serves, as well as the applicable legislation.”

Huson said that the issue has been referred to the NPCA’s Governance Committee for formalization of a draft policy that will apply to board members when requesting access to records. The next Governance meeting has been scheduled for October 22.

Asked whether she thought that too much time was being spent looking in the rear-view, rather than addressing challenges currently facing the board, Huson said that not all board members were yet completely informed.

“Some members have a clear interest in getting clarity over past actions of the previous board, which is not unusual considering the public attention it received. We’ve all had questions. It’s more a matter of timing. The temporary board put in place in January had an opportunity to explore our concerns. Since then we’ve had a staggered turnover of board members, with our final board coming into effect in October. They weren’t part of the meetings that already took place so may still have unanswered questions.”

At Wednesday’s meeting, CAO Wood took offense to an inference she drew from Smith’s correspondence with staff.

Wood told the board that staff have obligations under the privacy laws and her staff take this “very seriously.”

“Unless member Smith says specifically what he’s looking for we are not dealing with this,” concluded Wood. 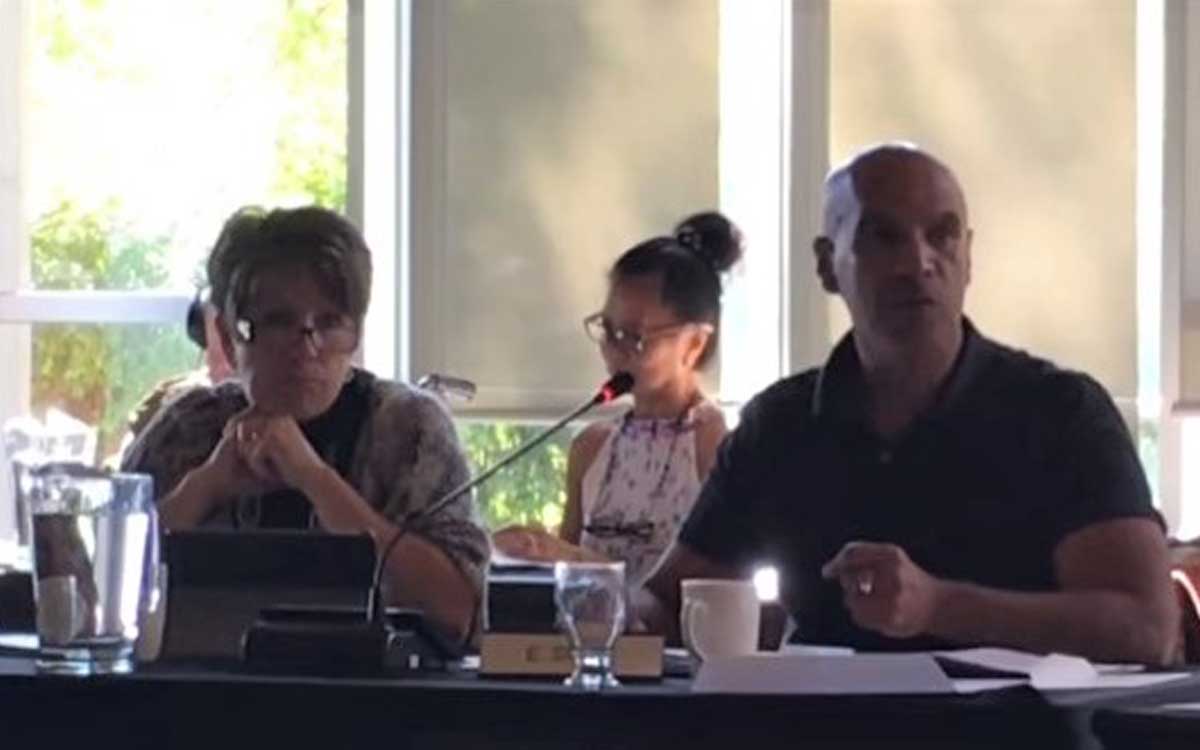