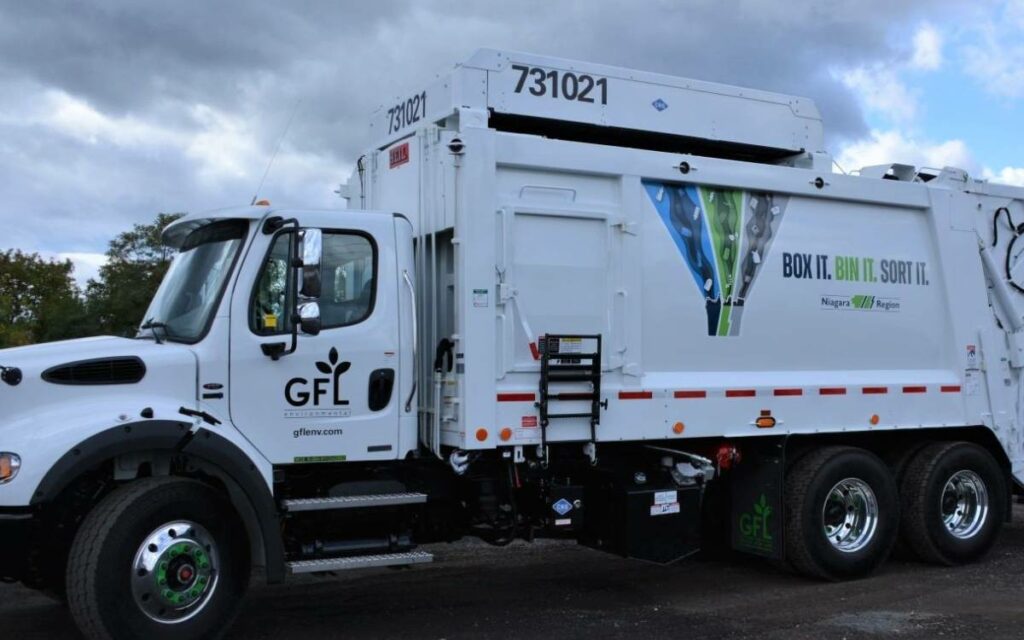 In just over two weeks residents of Niagara will be adjusting to a garbage collection regime that costs more and delivers less.

For residents of Fort Erie, Niagara-on-the-Lake, Pelham, St. Catharines, Thorold, Wainfleet and West Lincoln, their garbage will be collected the week of October 19.  The bi-weekly pickup schedule means the following week these residents will need to hang on to their garbage.

For residents of Grimsby, Lincoln, Niagara Falls, Port Colborne and Welland, their garbage will have to wait until the week of October 26th with no collection for the week of the 19th.

In addition to reduced garbage pickup, a four-item limit will be in place on large household item collection and curbside appliance/scrap metal collection is no longer offered.

Weekly pickup for organic and recyclable materials remains in effect.

Despite a halving of service for garbage collection, Niagara residents won’t be seeing any savings on their tax bill as a result of the reduced services.  In fact, according to a presentation delivered to the Region’s budget committee in the fall 2019, the annual increase in contract costs are said to be 37.1% higher.

To meet these costs, Niagara’s waste management budget must increase almost 10% each year until 2022.

Niagara Falls Regional Councillor Peter Nicholson expressed his dismay with the bi-weekly collection when it was originally proposed and said he’s still disappointed it’s going to happen “I was always in support of weekly collection and I was disappointed that there wasn’t more support at council for it,” said Nicholson. After the original vote Nicholson said he heard from a lot of residents voicing their concerns and frustration over bi-weekly garbage collection. “The number of calls and emails has quieted down over the last month but I think many people aren’t even aware this is about to begin so once it does I suspect the calls will ramp up again.”

The new regime is billed by the Niagara Region as an environmentally friendly step forward with the Region’s new “Box it. Bin it. Sort it.” campaign.  The new bi-weekly collection schedule is designed to encourage residents to further sort their garbage and ensure organics such as food waste do not end up in landfills. According to the Region’s website less than half of Niagara’s single family homes and apartments with six units or less use the Green Bin program

Earlier this week the provincial government announced they are seeking public input on their proposal to reduce the amount of food and organic waste going to landfills. Proposed amendments to the Food and Organic Waste Policy Statement would clarify and expand the types of materials that should be collected by municipalities in green bins and encourage innovation in the processing of compostable products.

In addition to getting Niagara residents to be more meticulous in sorting their trash, the use of compressed natural gas in the garbage trucks operated by GFL Environmental Inc. is being highlighted as another environmentally friendly step forward as it emits lower CO2 than diesel or gasoline. Miller Waste Systems Inc. is the other contractor handling waste collection in Niagara as part of the new contract.

“This is the first waste collection contractor to ever run on natural gas in Niagara,” says Catherine Habermebl, Director of Niagara Region Waste Management Services.  “It’s an exciting opportunity for us to see one of our contractors show the dedication and commitment to the environment that we are projecting into our new campaign and collection changes.”

The new pickup schedule has not been without its controversy however.

Earlier this year and prior to the COVID-19 pandemic, Niagara Falls had mused about leaving the Regional service to deliver garbage collection on its own.  Niagara Falls City Councillor Victor Pietrangelo was one of the largest critics of the new system.

“The price is going up nearly 35% over three years and the service is being cut in half,” said Pietrangelo back in February.  “I’m a giant freak when it comes to recycling.  I have my four bins out at the curb every week – my green bin, blue box, grey box and garbage can.”

“The decision the Region made does not send less volume to the landfill.  The amount will be the same.  To say the Region made this decision based on environmental concern is not accurate.”

Niagara Falls Mayor Jim Diodati was also against the new regime at the time and worked with City and Regional officials to end the rift.

The Region approved Diodati’s proposal that would see the current garbage collection practices reviewed with a focus on how the system can be more cost effective to taxpayers.  In addition, the development of a plan to address the potential for illegal dumping and public health problems arising from a bi-weekly pickup schedule was to be done.

Residents can also download the Niagara Region Waste app for Apple or Android smartphones. The mobile app includes the garbage/recycling collection schedule specific to a particular address, with the ability to sign up and receive a collection-day reminder. As part of signing up for a reminder, residents will also receive updates in case of collection changes or delays.

More information on the waste collection changes can be found online 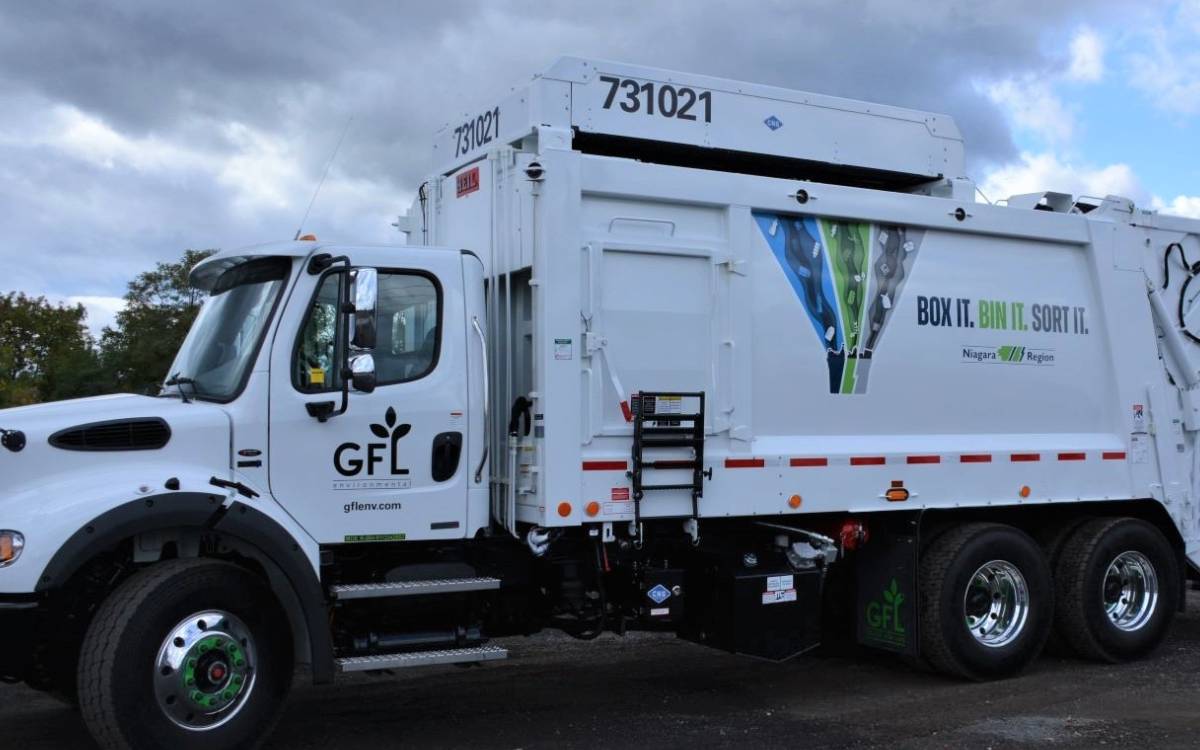