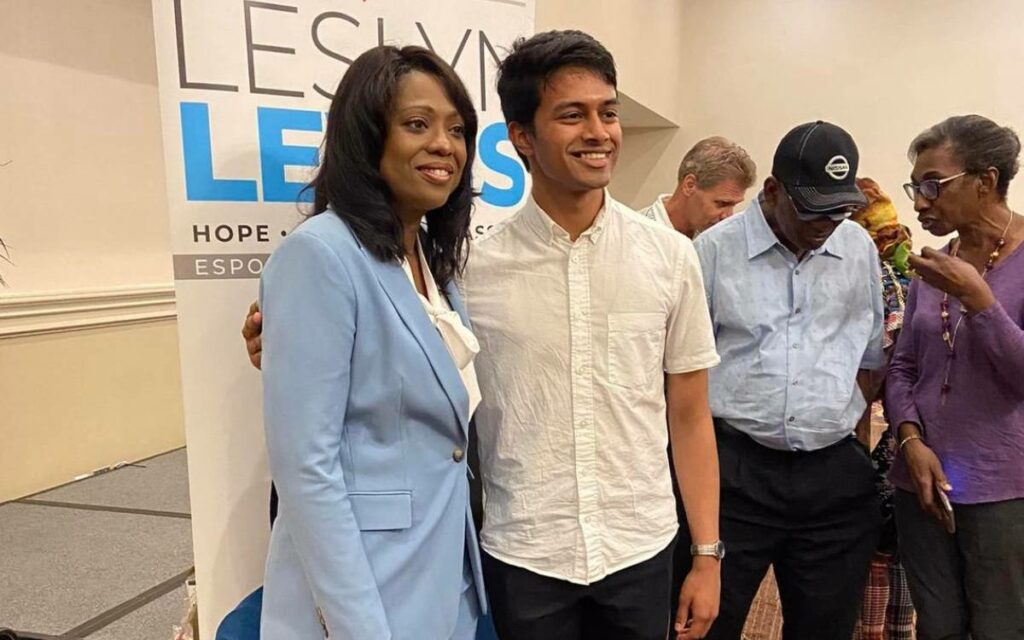 Last week at a speaking engagement in Quebec, Conservative leadership candidate Leslyn Lewis spoke about the need for the Conservative Party to champion socially conservative values in order to reach new Canadians. This, she argued, was the pipeline in which Conservatives could expand reach and attract new voters to the party.

To Lewis, espousing social Conservative values would mean focusing policies on faith and family, and upending the current status quo on the abortion debate and federal assisted dying laws.

Most can agree that in the last decade, Conservatives haven’t done a good job at selling their vision for the country to new Canadians. And as has been demonstrated time and again in the 2015, 2019 and 2021 elections, there is no path to victory without a strong policy pitch geared to expanding the current Conservative voter base.

If socially conservative values are the ticket to reaching new Canadians and expanding the voter base, isn’t there an argument to be made that a focus on compassion, prosperity and community are the values Conservatives should be communicating about?

Rather than re-opening debates that remain divisive and lack consensus from one region of the country to the next, Conservatives should get back to focusing on the policies that propelled Stephen Harper to a majority government in 2011, and that bind Canadians together while offering a standard of living that is the envy of the world.

The good news is that Conservatives don’t have to start from scratch. Work to rebuild relations with new Canadians was well underway under former Conservative leader Erin O’Toole. He argued that immigration was important to the economy and community well-being. Promises such as addressing the tight labour market by ramping up programs to get people certified in fields they were already trained in reflected this sentiment.

For years, Conservatives have also been making the case in Parliament for compassionate immigration policies to be adopted by the Liberal government. One example of this is the need for more family reunification, which would see new Canadians apply for sponsorship of grandparents, parents and children, in order to build their lives and establish lasting roots in Canadian cities and towns.

Bringing in refugees fleeing persecution and harm from war torn countries like Afghanistan, Iraq and Ukraine has also been a priority for Conservatives, and will likely continue to remain a critical policy objective heading into the next election.

These are big commitments, and if the next leader is committed to winning over new Canadians, they will also be required to deliver big results.

Canada is in the midst of an affordability crisis that is making the cost of everything go up, including the price of shelter, groceries and gas. For those who are settling into a new country, and trying to find stable footing, it is critical for skyrocketing inflation to be addressed, and for the shortage in housing supply to be addressed. If the Conservative Party is seeking to build trust with new Canadians, it is critical that they also provide a path to prosperity in the way of good paying jobs and a stable economy.

Only through a strong policy platform that can deliver on compassion, prosperity and community can the Conservative Party look to gain the trust of new Canadians, and hopefully in doing so, count on their vote in the next election too.