Oil crisis: Why the world needs more of ‘The Great Canadian Barrel’ 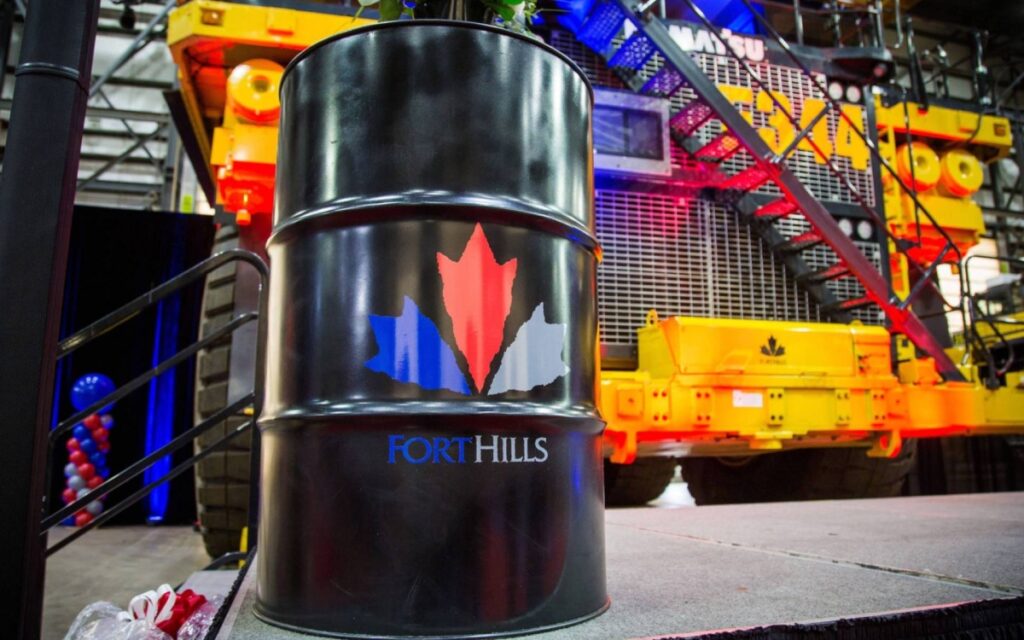 The outlook for production growth from Canada’s oil sands is down again, limiting supply of what one analyst calls “the Great Canadian Barrel” to a world growing increasingly short on oil to meet its needs.

But it appears that under current conditions, less and less of that potential will be realized.

The sector is still likely to continue growing, just not as much as was previously expected, according to IHS Markit.

IHS Markit says the growth outlook is being weighed down in part by pressure to reduce emissions.

The government of Canada plans to cap and reduce emissions from the oil and gas sector by 42 per cent by 2030, which the industry has said is unrealistic and would most likely require production cuts.

‘We should be embracing Canadian oil’

Lower oil production from Canada is bad for the world, according to veteran Wall Street energy analyst Arjun Murti.

“What are we solving for here? We’re solving for adequate available, affordable, reliable energy from good places, of which Canada is clearly number one,” he added during a following Twitter Spaces podcast.

“We should be embracing Canadian oil full stop as part of the solution, with no apologies.”

Johnston and Murti both point to the benefits of Canadian oil, including massive resources, stable, affordable production, and commitment to reduce environmental impacts like greenhouse gas emissions.

It’s not a short-term challenge. Russia’s war on Ukraine has only exacerbated the world’s already building threat of inadequate energy supply, described as a “red alert” by the International Energy Forum (IEF) this June.

“At a time when the global energy crisis calls for more supply, underinvestment in hydrocarbons will be the main reason for supply shortages, higher prices and volatility for the foreseeable future,” said IEF secretary-general Joseph McMonigle.

As more renewable and alternative energy sources become technically and economically feasible at a large scale, the International Energy Agency projects that oil and gas will still supply 50 per cent of world energy needs in 2050. That’s down only slightly from 53 per cent in 2021.

New investment in oil and gas production is not in contradiction with efforts to eliminate carbon dioxide emissions, McMonigle said. Rather, it’s badly needed to maintain economic stability as policy makers manage a long-term path to net zero.

Unlike other major oil jurisdictions, Canada’s biggest oil sands producers have jointly set the target to reach net zero by 2050, through the Pathways Alliance.

“Canada’s major producers are serving as an excellent role model to other basins,” Murti said.

Oil sands producers have already successfully reduced average emissions per barrel, or emissions intensity, by 20 per cent since 2009, according to IHS Markit.

Total oil sands emissions – not just emissions per barrel – are expected to start going down within the next five years.

No risk of stranded assets

Murti pushes back on the notion that growing Canadian oil production will result in so-called “stranded assets” in the future as oil becomes unnecessary.

“The idea that somehow building an oil pipeline out of Canada is too long-term is insulting to the billion people who have nothing [and] the three billion people with very little,” he said.

“There’s maybe only one to two billion of us that are truly energy rich, never mind the two billion people coming into the world.

“The idea that those people should all be dependent on Saudi and Russian and Iraqi and Iranian barrels is completely absurd thinking. People cannot live in a fantasy land that somehow in 10 years this is all going away. It is not.”

Canadian oil is far more reliable than virtually any other major producing nation, Johnston said. This is especially important today as countries try to avoid oil from Russia amid its war in Ukraine, and as OPEC nations have limited ability to increase production.

Global oil demand has rebounded sharply from pandemic lockdowns, and Canada is one of the few places in the world where supply has done the same. Production is nearly 200,000 barrels per day higher than it was pre-pandemic.

Compare that to the U.S., where oil production is still about 1 million barrels per day lower than it was in late 2019, according to the U.S. Energy Information Administration.

A key differentiator for Canadian oil comes from nature of the resource, which unlike other regions can be produced for decades with near-zero decline after the initial large-scale set up.

This makes it an “excellent complement” to U.S. shale oil, he said, which can start production much faster but requires significant ongoing spending in order to be maintained.

“I am American, and I would rather have Canadian oil coming across our border than be more dependent on Russia or various Middle East countries,” Murti said.

“Canada’s oil supply has never been interrupted due to domestic or international geopolitical turmoil or strife… Geopolitical risk in Canada comes solely from within the country via ill-advised “climate only” policies pursued by its federal government.”

This article first appeared on the Canadian Energy Centre’s website on Aug. 10, 2022. Reprinted here with permission. 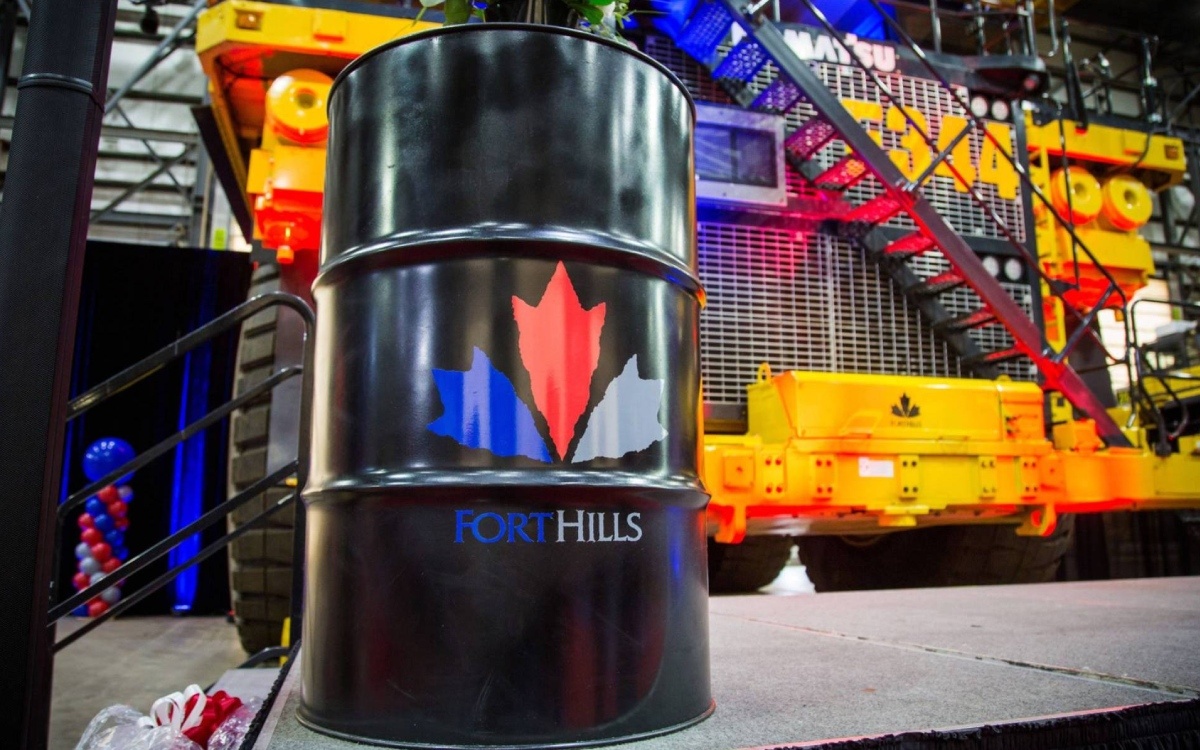