Oil Tanking drives down CPI – but COVID not the only reason 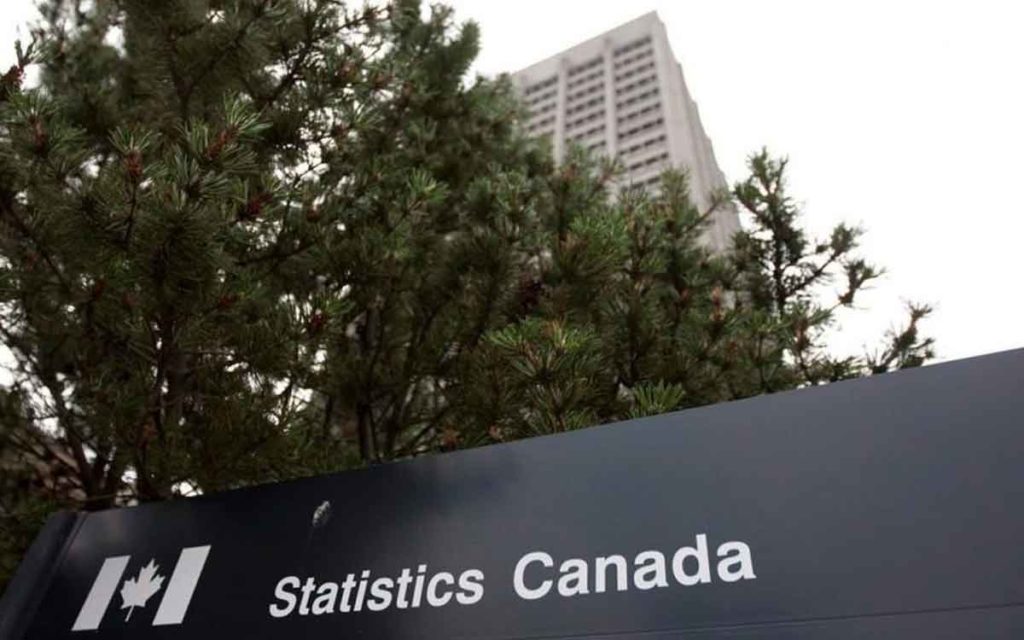 To absolutely no one’s surprise the Consumer Price Index for April – more commonly know as the inflation rate – dropped into negative territory in Canada for the first time in more than a decade.

The last time the CPI was in the red was September 2009 as a result of the sub-prime mortgage crisis.

Last month represented a modest decline of -0.2 per cent as a result of COVID-19 or so we would think.

It is true the global pandemic has been a major factor in driving down consumer prices for goods like clothing, footwear and travel. However, also to no one’s surprise household cleaning products, food and dry goods prices saw increases that compare with the decreases in other areas.

The one area where we saw the starkest decrease propelling the inflation rate down was in the area of gas prices – that fuelled by world oil prices.

Tanking gas prices saw a year-over-year decline of 39.3 per cent in April. This representing the largest drop in gas prices in recorded history.

Of course a major driving factor is COVID-19 and the lack of demand for oil due to “limited travel, temporary business closures and lower levels of international trade,” according to the StatsCan report.

However, those were not the only issues that caused oil prices to run on fumes. The StatsCan report also went on to say, “An oversupply in the oil market as a result of tensions between major oil-producing countries also contributed to lower prices at the pump.”

Low inflation, as the Bank of Canada will tell you, is not necessarily a bad thing. In fact according to a BOC report on the “Benefits of Low Inflation,” from May 2013 there are several potential positive outcomes.

One such potential outcome, the report explains, is “when inflation is low, consumers and businesses are better able to make long-range plans because they know that the purchasing power of their money will hold and will not be steadily eroded year after year.”

This may be true, but it doesn’t contemplate artificial forces, like dumping of a commodity or a pandemic. This unnatural market interference takes away commonly held principles of economics because the market isn’t allowed to perform, as the market should.

In the case of the pandemic’s impact on inflation there is really little that can be done other than boosting liquidity and thereby promoting spending. This is being done already in Canada and I believe a reason we are seeing such minimal decline in the CPI is because of the injection of cash.

The other issue however is not being dealt with. That issue is the ability of other countries to take away Canada’s sovereign control of its resource industry.

When dumping – the kind Saudi Arabia and Russia have done to the energy markets – occurs this artificially reduces the value of Canadian resources. The first reaction is to slow production, however, in the case of certain resource depended areas that has greater detrimental impact on the wider economy.

Add in COVID and you have real problems.

Sad to say this isn’t the first time the world price of oil has been manipulated to the detriment of Canada and all of North America. In the 1970s there were oil and gas shortages and line-ups at the pumps because OPEC decided to turn the taps off.

The result was four cylinder engines, things like the Chrysler K-Car and the ramping up of the domestic oil industry. Basically, counter the impact from both sides. Reduce the demand through fuel efficiency and increase the supply through more production.

The same will be difficult to do this time and considering oil and gas make up roughly 10 per cent of Canada’s Gross Domestic Product the fall out could be severe. If oil prices stay low and the 40 per cent reduction is maintained the overall impact could be a reduction of the GDP.

Thankfully the math is a lot more complicated than that, but given the importance of the energy sector it is hard to see how a reduction in GDP won’t happen.

So just like Premier Doug Ford’s declaration that we will never be held hostage because of a loss of manufacturing again – in that case personal protective equipment – Canada needs to do the same with oil and gas.

As is the case with PPE, this means we need to shore up domestic consumption thereby reducing the necessity for imports. There are two ways to do that. The first is build pipelines to ensure Canadian oil is the first choice for Canadian refineries, the second is we all get rid of our cars and buy bicycles.

I am a cycling enthusiast, but I am also a realist. And despite what Green Party Leader Elizabeth May or secessionist Yves Blanchet of the Bloc Quebecois will tell you, oil is not dead. We still have a demand for the product the supply of which should come from Canada.

And if oil stays super low, just as we saw in the 1980s with everyone buying compacts in response to high prices, demand will need to go up. Don’t be surprised to see more gas-guzzlers on the road and the need for electric cars diminished.

On another note, and a bit of a positive in the CPI report, once again Ontario premier Doug Ford is getting kudos for his quick action.

The regional highlights of the StatsCan brief state, “Electricity Prices Decreases the Most in Ontario.”

Yes the number one or two issues depending on your bills for the last 10 or so years in Ontario are actually going in the right direction for a change. And it is thanks to Premier Ford.

StatsCan reports Ontario electricity consumers paid 4.1 per cent less in April of 2020 than April 2019, further stating, “electricity price decreases were most prominent in Ontario, falling 12.6 per cent on a year-over-year basis.”

Ironically, the driving factor was the removal of something former Premiers Dalton McGuinty and Kathleen Wynne trumpeted as a way for people to save money.

“The decline was largely due to the provincial government’s 45-day suspension of time of use rates instated March 24.” 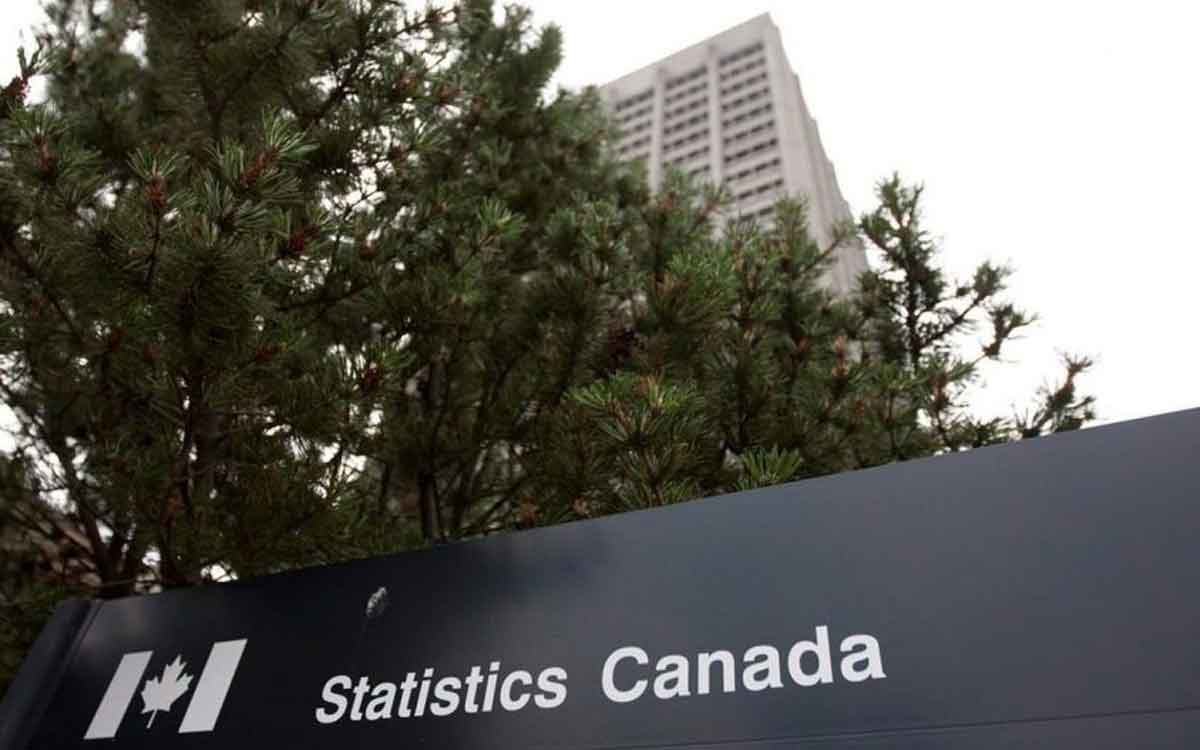