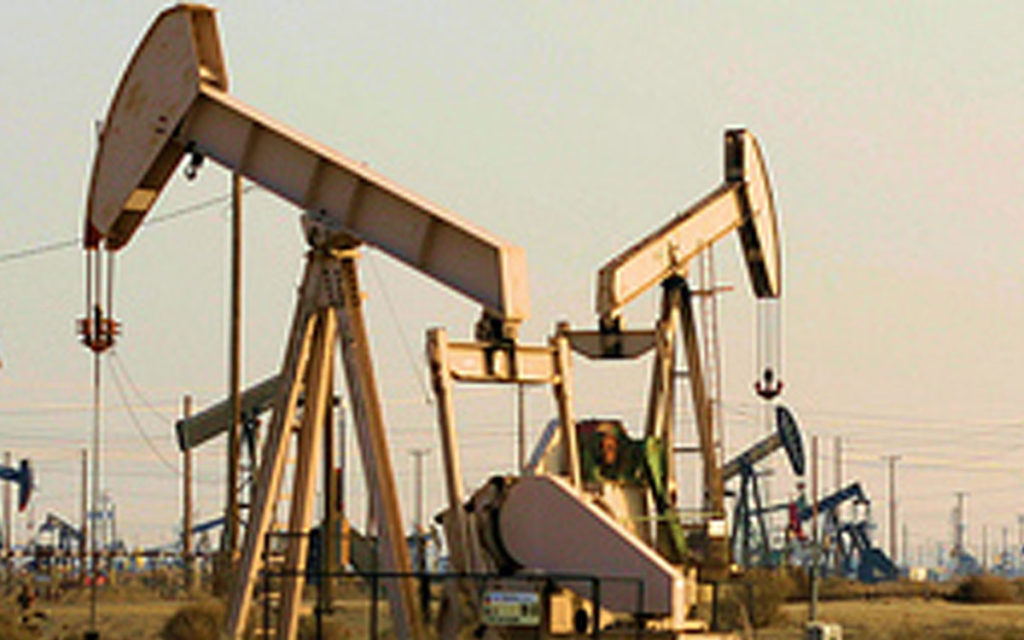 Years ago, allegations emerged that the oil industry was heavily subsidized by governments, part of an opinion shaping strategy by activists convinced fossil fuels were accelerating climate change. As subsidy estimates grew larger, few questions were asked. Governments had to stop contributing to this planetary threat.

Except it wasn’t true.

While indeed some countries insulate consumers from the full cost of energy for political reasons, the definition of what constituted a subsidy was expanded beyond previous comprehension. In Canada the allegations of subsidies are complete rubbish. The oilpatch has a huge hill to climb to return sanity to the discussion.

The article claimed, “The world’s major industrial democracies spend at least $100 billion each year to prop up oil, gas and coal consumption, despite vows to end fossil fuel subsidies by 2025”.

It is well known consumers don’t all pay the full cost of energy. Oil producers like Saudi Arabia, Iran and Venezuela have long provided citizens with cheap gasoline. Poor and developing countries including China and India do this to encourage economic development and industrialization to lift their citizens out of poverty.

The ever-expanding and increasingly disingenuous definition of subsidies got a huge boost in 2006 when Britain’s Nicholas Stern authored a study titled, “The Economics of Climate Change: The Stern Review”. With the science of global warming and climate change apparently settled beyond doubt, Stern linked the current cost of fossil fuel with the future costs of environmental catastrophe caused by carbon emissions.

This resulted in an entirely new approach. Monetizing future impacts is the foundation of multiple lawsuits in the U.S. where municipal governments are suing oil companies for environmental damages from climate changes yet to occur. The lawsuits claim big oil producers have known for years their products damage the environment and concealed or ignored it for financial gain.

Assisted by the inability of the oil industry and the corporate sector (both have long been vilified as the bad guys by fossil fuel critics) to talk sense into to anyone, the subsidy issue has lost any relationship to accepted practices of financial modelling.

A typical article nowadays is one from The Guardian on August 7, 2017, titled, “Fossil fuel subsidies are a staggering $5 trillion per year”. The Guardian describes itself as, “the world’s leading liberal voice”. There’s a headline that grabs Joe Public’s attention.

Industry publishes positive information about the economic and life-enhancing benefits of oil, gas and coal. But its influence pales in comparison to juicy headlines from Reuters and The Guardian which are distributed globally via the internet then live forever in cyberspace.  Wikipedia, not always a reliable source of anything more complex than the date which events occurred, dutifully repeats this definition on energy subsides stating, “Global fossil fuel subsidies represented 6.5% of GDP in 2015. The elimination of these subsidies is widely seen as one of the most effective ways of reducing carbon emissions”.

Prior to regurgitating the IMF data, neither The Guardian nor Wikipedia investigated the cost to everyone and everything caused by parking all the world’s vehicles or shutting off coal-fired power to 40% of the population. This would indeed make a huge dent in carbon emissions. However, that the global economy would grind to a halt was not referenced; questions about practicality never asked.

It is like reporting how clean and safe the world would be if all the people disappeared. While this would indeed be factually correct, at the time of writing we’re short about 7.6 billion volunteers.

It is obvious why the anti-oil movement uses this approach. Since they can’t persuade mankind to quit consuming fossil fuels, they instead lobby to make carbon-based energy more expensive.

As Canadians watch capital, drilling rigs and service equipment leave Canada for the U.S., the reason is obvious. President Donald Trump’s tax reforms include the full deduction of capital expenditures from taxable income in the first year. This greatly increases the return on invested capital. By comparison, Canadian governments have removed accelerated capital cost allowances for new oil sands projects, raised corporate tax rates and introduced carbon taxes. Why this industry is moving south is not complicated.

The truth went out the window years ago. What politicians say and what they do is very different. They agree with fossil fuel’s opponents in public then do what they must to keep the economy alive. It is complete hypocrisy that Justin’s Trudeau’s best plan to support Canada’s oil industry (after directly and indirectly killing Northern Gateway and Energy East to garner anti-oil votes) was for Ottawa to buy the Trans Mountain pipeline.

For cash. That is indeed a subsidy.

What is particularly discouraging is politicians who support this nonsense publicly then quietly do something else to sustain the economy, without understanding the long-term damage of their duplicity. Like the flight of investment capital out of Canada.

The business community – the only people who understand what is going on – remains marginalized.

Voters, increasingly getting their news in 280 characters batches on Twitter, have no idea what or who to believe. Except it remains fashionable to hate the oil business as opponents continue do whatever they can to denigrate this essential industry.