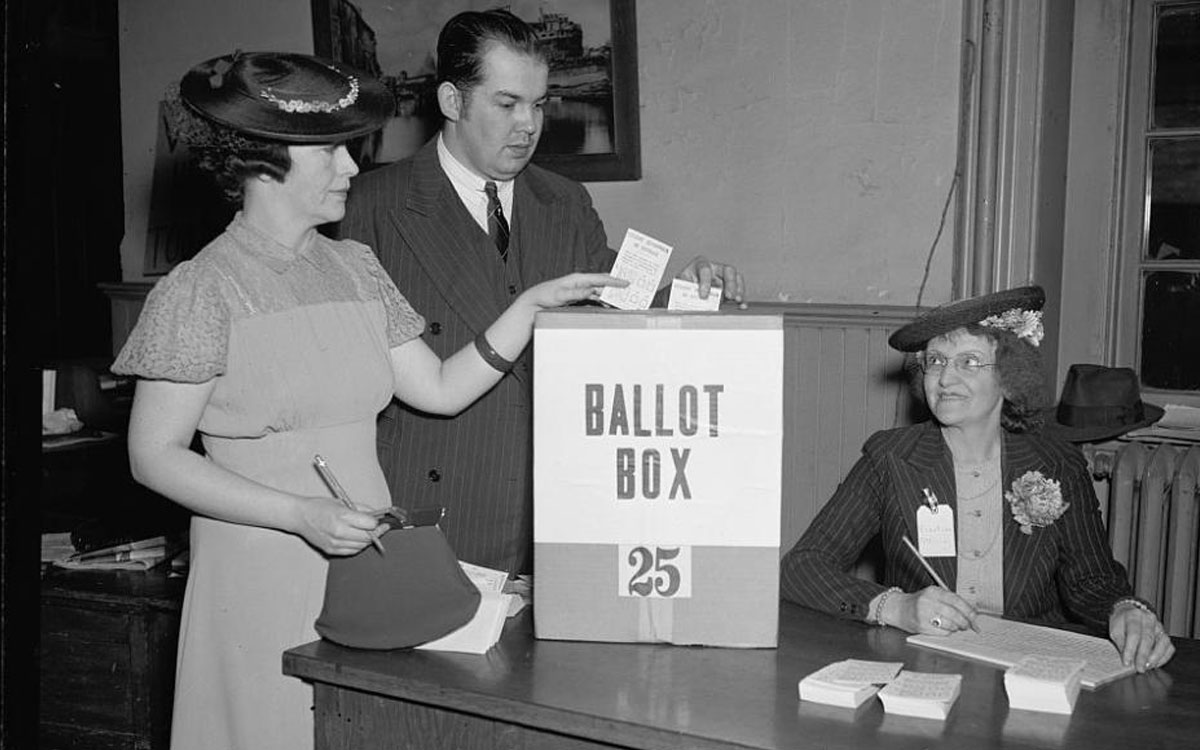 A few weeks ago, Ontario Premier Kathleen Wynne made an astonishing statement.  When speaking to a roomful of Humber college students, she urged them to make sure they voted in the upcoming June 7 provincial election.  If she had just left it there, it would have been a commendable reminder of the importance of participating in our democratic system to a group that might never have voted before and needed some extra encouragement to do so.  But Wynne didn’t leave it there, but rather added the absurd and objectionable comment “If you don’t vote, then somebody who looks like me is going to vote, some senior person, older than me, some white person”.  Wow – the notion of old, white people actually voting? The horror!

Wynne has made a career of calling out others as racist, sexist, homophobic, ageist etc. when anyone opposes her views or policies, no matter how legitimate the criticism.  It is particularly hypocritical for her to have made such an ageist, racist statement as she did to the college students.  This certainly did not demonstrate the “inclusiveness” that Wynne and her Liberal friends profess to practice.  Instead it merely exposed the superficial nature of the Liberal brand and the divisive nature of identity politics that seeks to pit one group against another, no matter how corrosive that divisiveness is to society as a whole.

What Wynne likely had in mind in making this silly statement was the fact that young people have a track record of low voter turnout while a larger proportion of older voters do tend to get out and vote.  Younger voters also have a higher likelihood of voting to the left of centre, exemplifying the old adage “If you are under 30 and not a socialist you have no heart, but if you are over 30 and not a capitalist, you have no brain”.   These realities are true not just in Ontario, but world-wide, as age and life experience have a habit of chipping away at youthful ideals that big government is a good thing and governments always have the best interests of citizens at heart.

This ridiculous comment by Wynne did get some mention in the media but it was basically a one-day wonder. If a Conservative had said anything like this, it is likely we would still be reading about how unacceptable it was several weeks later.  Although the mainstream press may have forgotten about this incident, I imagine there are many old, white folks who won’t when they head into the ballot box on June 7.  And deservedly so.

By Catherine Swift Time To Read: 2 min
National Like Roseanne, anti-racism is getting a reboot
Local “We Will Blaze a New Trail in This Province” &…