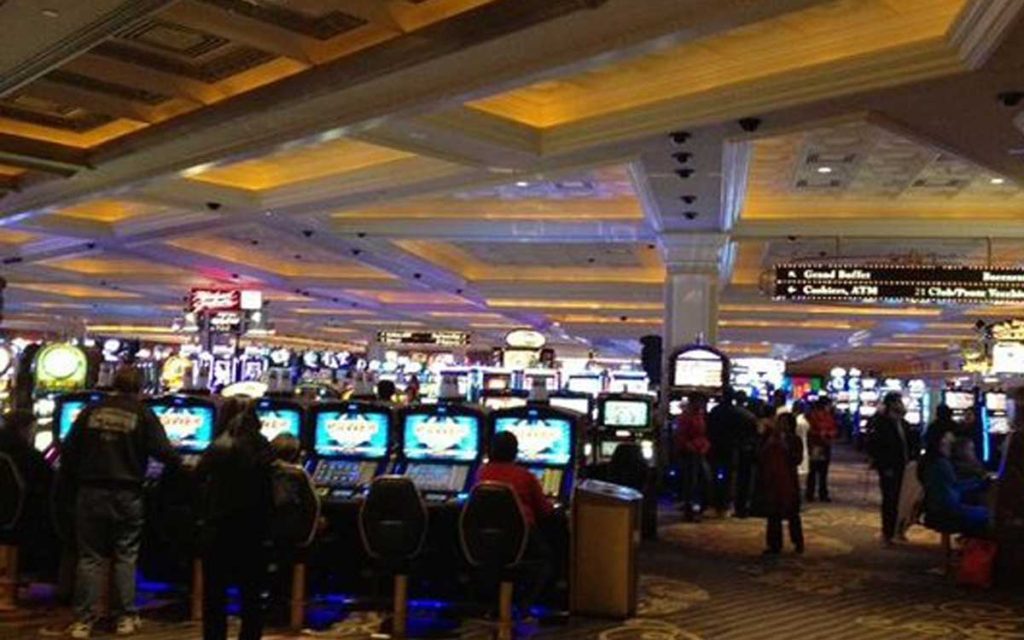 OLG has announced that Mohegan Gaming & Entertainment will be the service providers for the Niagara Gaming Bundle.

In what is being hailed as a win for Niagara’s casinos, Ontario Lottery and Gaming Corporation (OLG) has selected Mohegan Gaming & Entertainment (MGE) as the service provider for the Niagara Gaming Bundle, following a competitive procurement process.

OLG expects MGE will take over day-to-day operations in the summer of 2019. The agreement is for 21 years.

During the selection process, numerous Niagara politicians were very concerned with the RFP process. Niagara Falls Mayor, Jim Diodati, lead the charge from the beginning, stating the process and end result needed to be about growing the casinos, the local economy and being able to market world-wide and not about how big the cut would be to the OLG.

Niagara Falls Regional Councillor, Bart Maves, who helped secure the casinos as the city’s MPP under the Mike Harris government, said Diodati was like a dog with a bone. “He was relentless in making sure that Niagara Falls would get what was best for the city, their casinos and the Region, not simply what was best for the OLG’s bottom line,” said Maves. “A lot of us had concerns about where this was headed, but thanks to Jim’s leadership I think we’ve ended up with an operator that has a proven track record of successfully operating gaming and entertainment facilities around the world.”

Niagara Falls Mayor, Jim Diodati, was pleased with the announcement. He said in speaking with the people from MGE he can tell they are excited about the opportunities that lie ahead to grow the market for Niagara’s casinos. “They see huge potential in the Niagara Falls market and know that if we grow the pie together everybody’s piece gets bigger.” Diodati said he expects to have a good partnership with MGE, “We want them to be very successful.”

Other stakeholders were also pleased with the announcement. Joe DiCosimo of Niagara Entertainment Group said, “We are pleased at today’s announcement that Mohegan has been selected by the OLG as

Niagara’s future casino and entertainment centre operators. They have a great track record in gaming and especially in running A list shows‎ and entertainment. It’s time to launch Niagara to the next level as the well-rounded vacation and entertainment venue that it has always had the potential to be.”

The OLG says that with the selection of MGE, a priority has indeed been placed on taking the Niagara casinos to the next level which will in-turn help grow the local economy. “Selecting Mohegan Gaming & Entertainment is the latest step OLG is taking in our land-based gaming modernization, which is investing in communities and providing customers with new and exciting entertainment options,” said Stephen Rigby, OLG’s President and CEO. “By leveraging the success of the Niagara casinos and integrating with the wide mix of entertainment and tourist offerings in the area, MGE will help ensure the long-term competitiveness of the Niagara gaming market—particularly in relation to markets across the border.”

MGE said in a statement that they are excited to work with Niagara’s political and business leaders. “As a brand known for our all-encompassing entertainment destinations, we are excited to work with OLG, the City of Niagara Falls, Canadian Niagara Hotels Inc., Niagara Falls Entertainment Partners and other local stakeholders in supporting a twin-anchor strategy that is critical to the success of tourism throughout the Niagara region,” said Anthony Casdia, Senior Vice President of Business Intelligence, Mohegan Gaming & Entertainment. “The Niagara Falls Entertainment Centre will be used to create unique experiences for the benefit of the Niagara Region, create more jobs, and encourage economic growth. As the operators of one of the most successful arenas in the U.S. over the last 15 years, we are eager to put our experience to work and establish Niagara Falls Entertainment Centre as one of Canada’s top-ranked venues.”

MGE plans to leverage the existing Fallsview Casino Resort and Casino Niagara sites in conjunction with the future Niagara Falls Entertainment Centre to create a dynamic entertainment experience that is expected to drive increased visitation to Niagara Falls. Customers will be offered world-class entertainment and amenities while the region is expected to benefit from economic development and increased job opportunities. MGE looks forward to becoming an important part of the Niagara community and partnering with multiple local stakeholders.

Fallsview Casino Resort and Casino Niagara employees are currently employed by Falls Management Group L.P. Although employees of the Niagara casinos are not OLG employees, OLG is requiring MGE to retain them for a period of no less than 12 months.

Mohegan Gaming & Entertainment (MGE) is a commercial gaming company headquartered in Uncasville, Connecticut at the home of its flagship property, Mohegan Sun. MGE is owner, developer, and/or manager of integrated resorts throughout the United States, including Connecticut, New Jersey, Washington, Pennsylvania, as well as northern Asia. MGE are owners and operators of Connecticut Sun, a professional basketball team in the WNBA and New England black wolves, a professional lacrosse team in the National Lacrosse League.

MGE’S 10,000-seat Mohegan Sun Arena is now ranked consistently among the top venues in the world according to Billboard Magazine, Pollstar and Venues Today. It has won “Casino of The Year” at the Country Music Awards in 2008 and 2010, and in 2013, was voted “Arena of the Year” at the G2E Global Gaming Conference in Las Vegas. Mohegan Sun Arena was also ranked among the top 10 arena venues in the nation for 2014, regardless of size. In 2015, Mohegan Sun took home the IEBA award for “Casino of the Year.”  Mohegan Sun also won “Casino of the Year” in two categories at the 2013 and 2016 Academy of Country Music Awards.