On corporate welfare, Scheer breaks from the pack 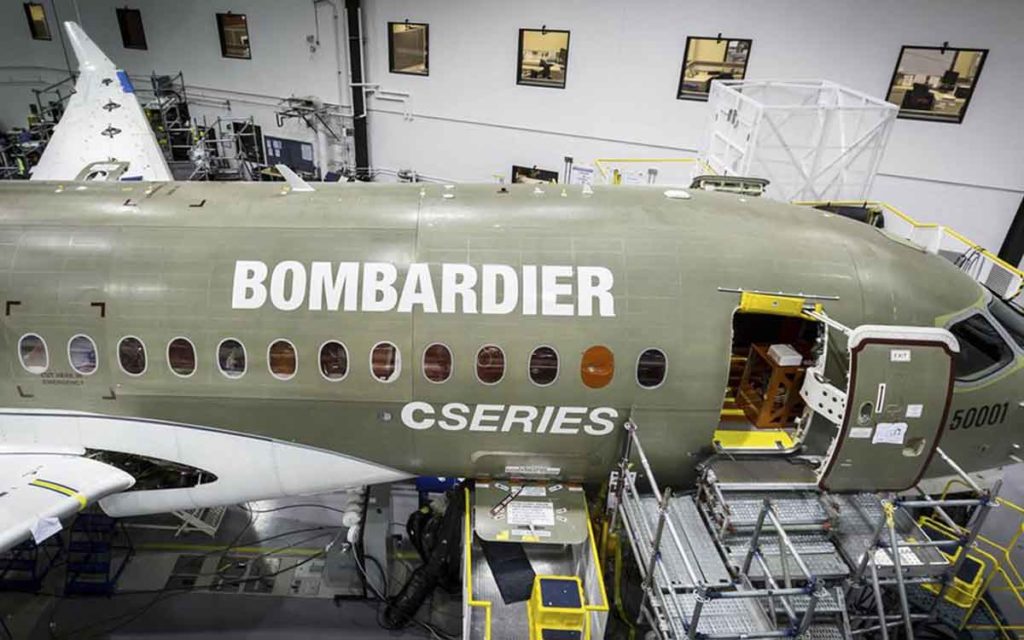 Bombardier alone has received more than $4 billion in public money.

It’s only scratching the surface of the issue, since by some estimates total annual federal subsidies to business are in the range of $14 billion. But $1.5 billion is also nothing to sneeze at – it’s the equivalent to the tax bills of 100,000 average-income Canadian households put together.

But even as an initial step, it’s represents a clear break from the comfortable status quo consensus about corporate welfare in Canada.

For starters, it’s hard to think of a major party leader openly using the term “corporate welfare” in recent years (even though the term has actually been around since 1972, when it was coined by former NDP leader David Lewis as a pejorative way to describe taxpayers subsidies for businesses).

Over the last few decades, governments of all stripes, both federally and provincially, have been happy to play the same old game of handing big taxpayer-funded cheques to select businesses under the guise of “making investments” and “creating jobs.”

It’s not hard to see the political benefits. The benevolent politician handing over the money gets to hold a press conference. The grateful recipients gush their thanks. The local media frame it as an important boost to the local community. It’s a script so tried and true it has been executed literally thousands of times.

Unfortunately, aside from the politics, it’s foolish all the way down.

Bombardier alone has sucked more than $4 billion from the public teat since 1966. How many hospitals, schools or roads could we have built with that money?

Mom-and-pop retailers see $12 million of their own tax dollars to go to help a giant competitor such as Loblaws buy new refrigerators.

And when bailouts go bad – such as the 2009 rescue of General Motors and Chrysler did – taxpayers are left holding the $3.7 billion bag.

The Harper Conservatives were no exception, dispensing corporate welfare with the best of them, including handouts to companies such as Pratt & Whitney and Toyota. They even created a new regional development agency – Fed Dev Ontario – to dispense largesse in one of the few remaining parts of the country without it’s own pork barrelling apparatus.

When the Trudeau Liberals came to power in 2015, they were only too happy to carry on the spending spree. Navdeep Bains, Justin Trudeau’s erstwhile innovation minister, even took the act to new heights with such innovative innovations as the “Strategic Innovation Fund” which has managed to dole out a cool $2 billion in handouts to create 10,800 jobs – a whopping $185,000 per job.

In fact, the taxpayer-funded freebie bonanza has gotten so absurd during the Trudeau era that Ottawa has seen an unprecedented spike in lobbying as every industry under the sun scrambles to get in front of ministers to grab a piece of the handout action. As one unnamed lobbyist recently observed “it’s getting to the point where nobody wants to invest in anything until they can get a subsidy for it.” Well done, everyone!

While Scheer’s position may be a break from mainstream political orthodoxy, there’s reason to believe it’s more than a Damascene conversion. When running for party leader, Scheer made a similar pledge (as did his once-and-again rival, Maxime Bernier).

Best of all, now that Scheer has come out against corporate welfare, the pressure will be on his rivals to do the same.

It would be an obvious move for the NDP to revive Lewis’ opposition to corporate welfare. Jagmeet Singh wants big tax hikes on the wealthy, so surely he can support ending the gravy train for the wealthy owners of Bombardier and Loblaws.

That leaves the Liberals, who are unlikely to relish the idea of being framed as water carriers for monied interests, particularly given the lasting damage wrought by the SNC-Lavalin saga. And if Justin Trudeau is looking for a solid channel-changer, he may wish to consider whether targeting business subsidies for the rich.

For too long, political inertia has trapped us all in an endless cycle of corporate welfare. Scheer’s move – and a highly fluid election – has to potential to change that. Here’s hoping his opponents join him in waging war on corporate welfare – so that no matter who wins this election, we can finally get on a path to ending this wasteful and destructive practice. 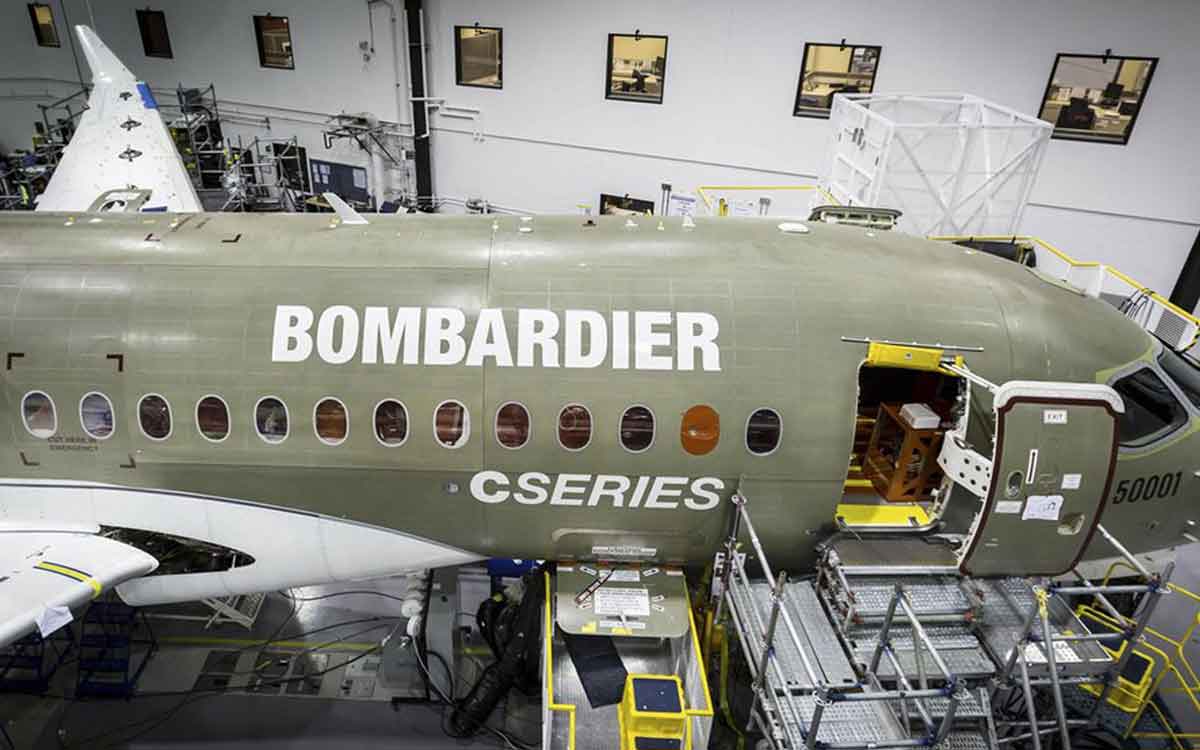