On Working Canadians and Their Taxes 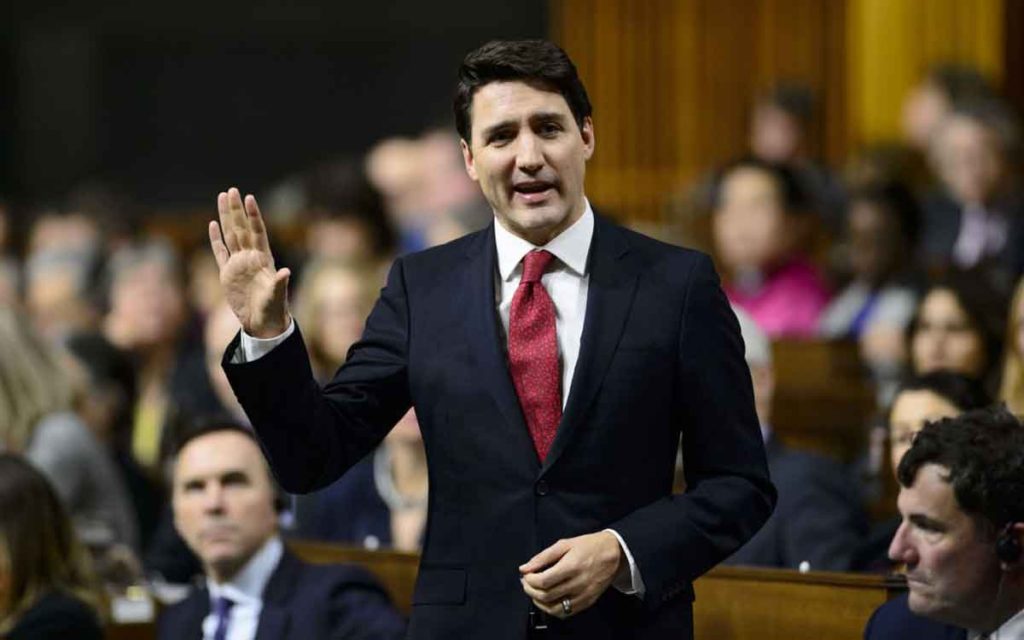 Here is an excerpt from Ottawa’s Hansard, an official verbatim record of what was said in the House of Commons on Tuesday, February 5th. Conservative MP Pierre Poilievre was in a heated exchange with the Prime Minister about taxes imposed on Canadians. Poilievre questions:

“Yet again, Mr. Speaker, we see proof that the Conservatives simply do not understand that low-income families do not benefit from tax breaks because they do not pay taxes. We will move forward on investing directly in low and middle-income families with the Canada child benefit that will actually directly benefit them. We have lifted hundreds of thousands…”

The Prime Minister lost his train of thought and sat down to a chorus of jeers – recorded by the Hansard as “Some hon. members: Oh, oh!”

This exchange in the House is fodder for the upcoming election campaign. Later on Tuesday Conservative Leader Andrew Scheer tweeted: “A man who inherited everything he has took time today to tell low income Canadians they don’t benefit from tax breaks. It’s out of touch. It’s condescending. It’s insulting. And it’s wrong. If you earn just $11,809 per year, then you pay federal tax.”

But, of course, working Canadians – middle class and lower class – pay taxes. In fact, in 2018 the Fraser Institute factored exactly what an average household pays in taxes. In the report, “Taxes versus the Necessities of Life,” the Institute states:

The average Canadian family now spends more of its income on taxes (43.1%) than it does on basic necessities such as food, shelter, and clothing combined (35.6%). By comparison, 33.5% of the average family’s income went to pay taxes in 1961 while 56.5% went to basic necessities.

For Canadians, taxes have grown much more rapidly than any other single expenditure for the average family and that includes our costs for shelter, clothing and food. It is also a fact that the increase in Canadians’ tax bill has greatly outpaced (by a factor of 3!) the increase in our cost of living.

Here is another fact. In the past three-and-a-half years, under the leadership of Prime Minister Justin Trudeau and Finance Minister Bill Morneau, the Liberal Government has raised taxes on Canadians. In a 2017 report, again from the Fraser Institute, it is revealed that 81% of middle-class families are ultimately paying higher taxes. The average income tax increase for middle income families is $840. Report author Charles Lammam states: “The federal government has repeatedly claimed they’ve lowered income taxes for the middle class while in reality, taking their major income tax changes into account, they’ve actually raised taxes on the vast majority of middle-class families.”

There is also a new tax dawning on the country’s horizon, introduced by this Prime Minister and Finance Minister. Canadians will hear a lot during the federal election this fall on the purpose and impact of the carbon tax. The Liberals will want to portray their carbon policy as a necessary “price on pollution.” The Conservatives will state that not only is it a direct tax on Canadian businesses and on items like gas prices, but that the carbon tax will raise prices indirectly on everything, including life’s essentials like home heating, driving to and from work, and food. Point of fact: all Canadians, including middle- and low-income Canadians, will pay this new tax.

So, not only do working Canadians pay taxes, but depending on the outcome of the federal election we may be paying more of them. 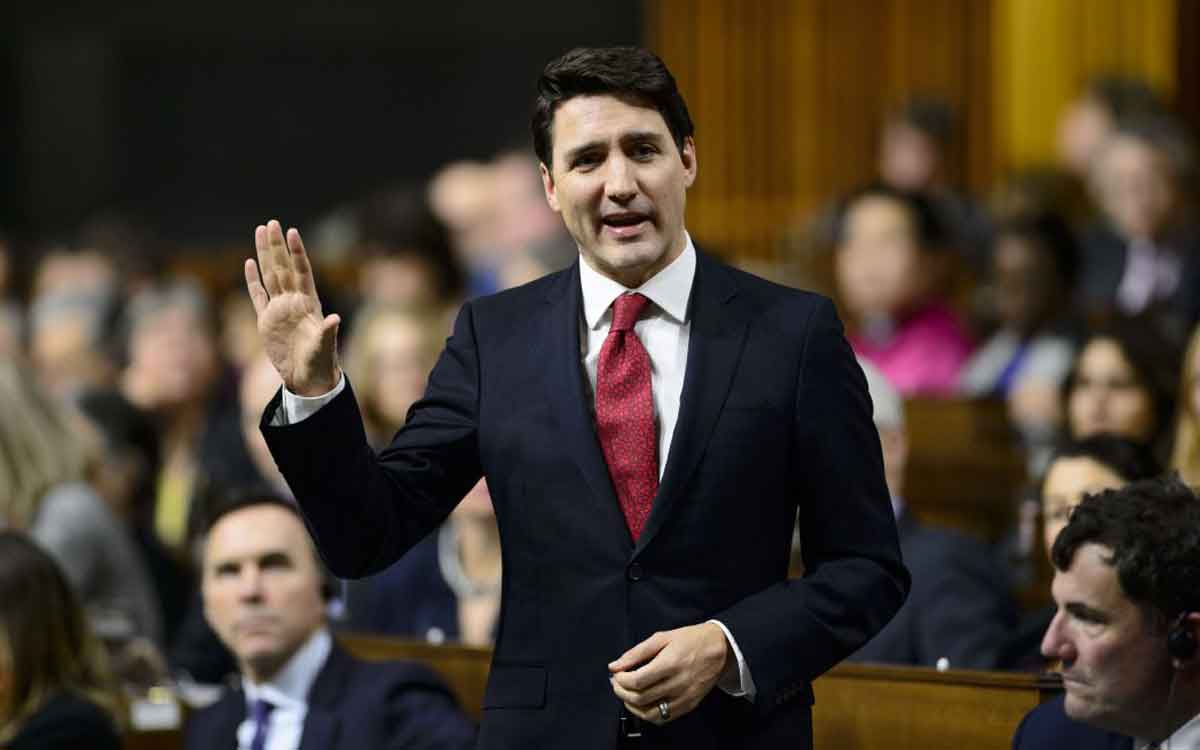