One of Canada’s premier gaming, pop culture, and tech magazines moves to Niagara 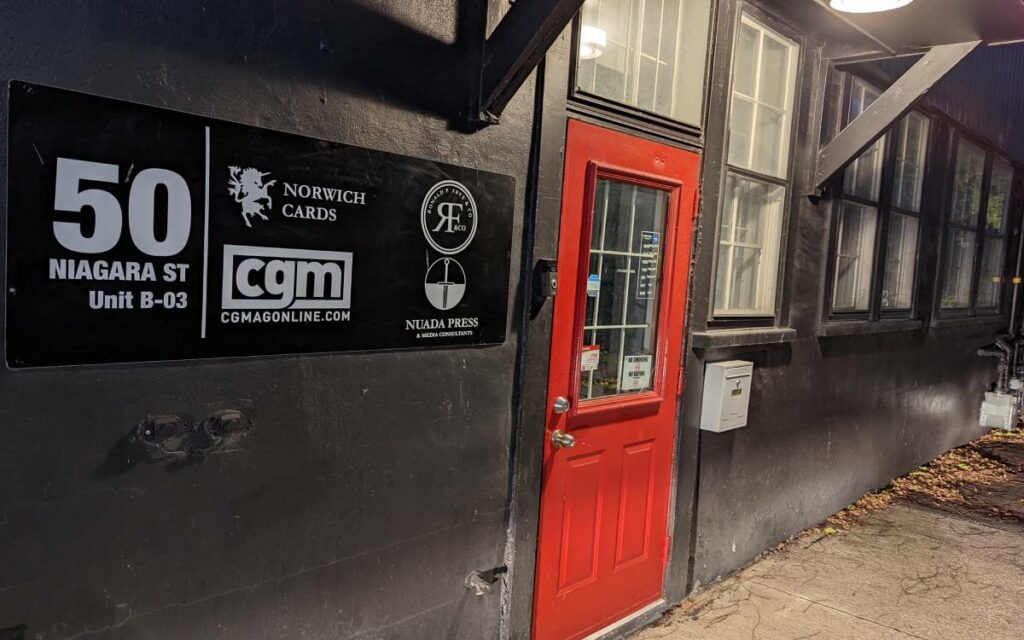 Entrance to Comics and Gaming Magazine’s new office space in St. Catharines. Previously headquartered in Toronto, the company now has some 6,000 sq. ft. to grow and create. Supplied photo.

Another up-and-coming business has left the costly, crowded confines of the GTA for greener pastures in Niagara.

Founded in 2010, Comics and Gaming Magazine (CGM) has settled into its new St. Catharines office space at 50 Niagara Street following a decade in Toronto, and the team is excited for what’s ahead.

“The talent pool down here [in Niagara] is really exciting, there’s a lot of interesting people who bring a different voice to the industry,” said the magazine’s editor-in-chief Brendan Frye.

“There’s also a lot of game developers in the area.”

Though not often viewed as a hub for game development, Niagara is actually home to a number of notable video game creators, including Apocalypse Studios, which was founded by the former head of Silicon Knights Denis Dyack, as well as CreativeBytes, Falling Squirrel, PixelNauts, and Rocketship Park.

“Beyond that,” said Frye, “we could have more space in Niagara than we could have in Toronto. [Being there] limited how much we could grow, as every square foot of space in that city is ridiculous.”

Once solely dedicated to comics and gaming, the print/digital publication (and set of websites) – which employs anywhere from 30-40 people at any given time – now covers news and a variety of topics related to pop culture and technology, everything from film ratings to product reviews. In regard to the latter, 2021 saw the magazine build out its family section and launch a new column called ‘Parental No-Scope’.

“That’s actually how I ended up here at CGM,” said family and content executive editor Dayna Eileen, a native of Niagara. “In that column, I talk about my experience with gaming and tech and kids – all that craziness.”

Eileen, who joined CG Magazine in February of this year, said that building out the family section has dramatically changed the publication’s demographics, with more parents using the site to find out what may or may not be appropriate for their children.

“Through our family section, we let parents know what kids can look at, what to look for, and help them decide what may be best for them,” said Eileen. “That [section] covers gaming for kids, technology related to the home – baby monitors, even doorbells. We give that information to parents in a safe space, so then they can decide what’s best for their family.”

Since moving to Niagara, Frye said the age range of readers has expanded from 18-35 years old to about 15-55 years old. Notably, the male-to-female ratio is now almost evenly split down the middle at 52:48, helped in no small part by Eileen’s parental column.

In all, CG Magazine sees about 1.2 million unique visitors across all media each month and sells over 13,500 print and digital magazines per publication. Readers come from all across Canada, the U.S., parts of Europe, and even as far afield as Japan.

Ever-growing, CGM is always on the hunt for new talent, with an open call for applications on its website.

“That’s the best part of journalism, there’s so many people who specialize in so many unique things,” said Eileen. “The open invite is for anybody that feels they have a voice in any particular area.”

The company regularly takes on interns to help with and learn all facets of the business.

And although the pandemic has forced many businesses to reassess their model or cut back output, CGM has actually seen a spike in readers hungry for the kind of content it covers.

“More people are home; they don’t have that commute time anymore,” said Frye. “People are discovering they may enjoy gaming more than they thought they did. It’s an escape – especially when you’re at home a lot and have fewer things you can do.” 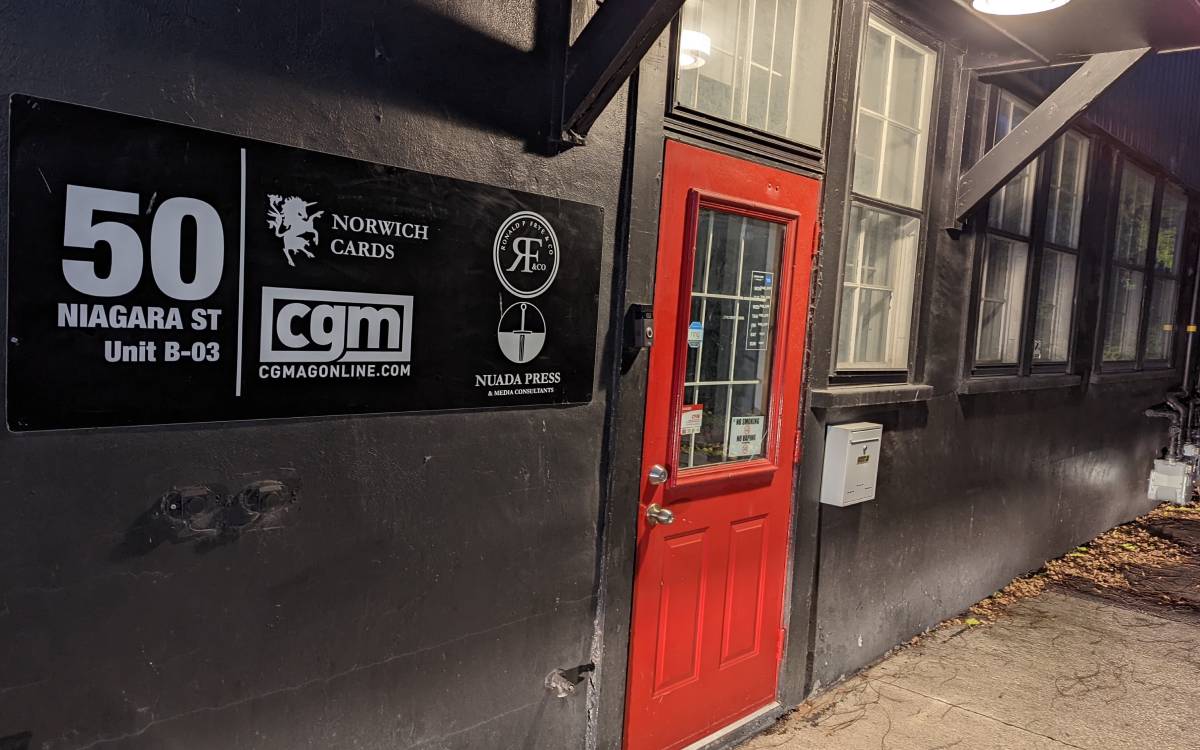