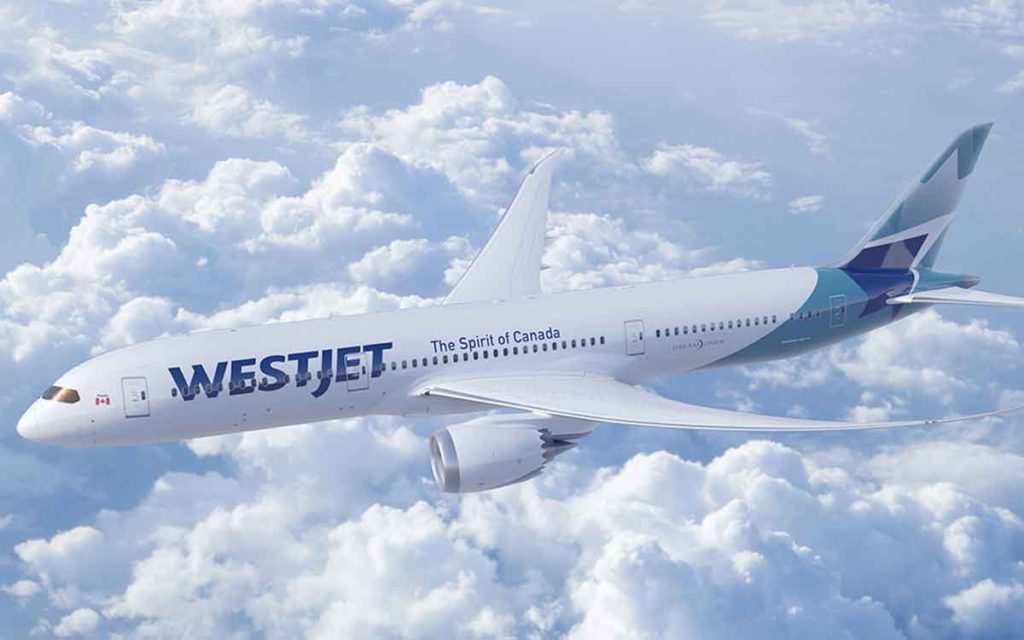 Onex Corp. has made a bid to buy WestJet.

Onex Corp. has signed a friendly deal to buy WestJet Airlines Ltd. in a transaction that’s being valued at $5 billion, including assumed debt.

Under the agreement announced this past Monday, Onex will pay $31 per share for WestJet, which will continue to operate as a privately held company.

WestJet founder and chairman Clive Beddoe said Onex is an ideal partner for the airline and noted the headquarters will not be leaving Alberta. “I am particularly pleased that WestJet will remain headquartered in Calgary and will continue to build on the success that our 14,000 WestJetters have created,” Beddoe said in a statement.

The deal comes after Onex approached the airline in March. “WestJet is one of Canada’s strongest brands and we have tremendous respect for the business that Clive Beddoe and all WestJetters have built over the years,” said Tawfiq Popatia, a managing director at Onex.

Completion of the transaction is subject to a number of conditions, including court, regulatory and shareholder approvals.

WestJet’s board of directors has unanimously recommended shareholders vote in favour of the deal at meeting expected to be held in July.

Founded in 1984 and headquartered in Canada, Onex manages and invests capital in its private equity and credit platforms on behalf of investors from around the world. In total, Onex has US$31 billion of assets under management, including US$6.6 billion of shareholder capital. Onex invests through its two private equity platforms, Onex Partners for larger transactions and ONCAP for middle market and smaller transactions, and Onex Credit which manages primarily non-investment grade debt through collateralized loan obligations, private debt and other credit strategies. 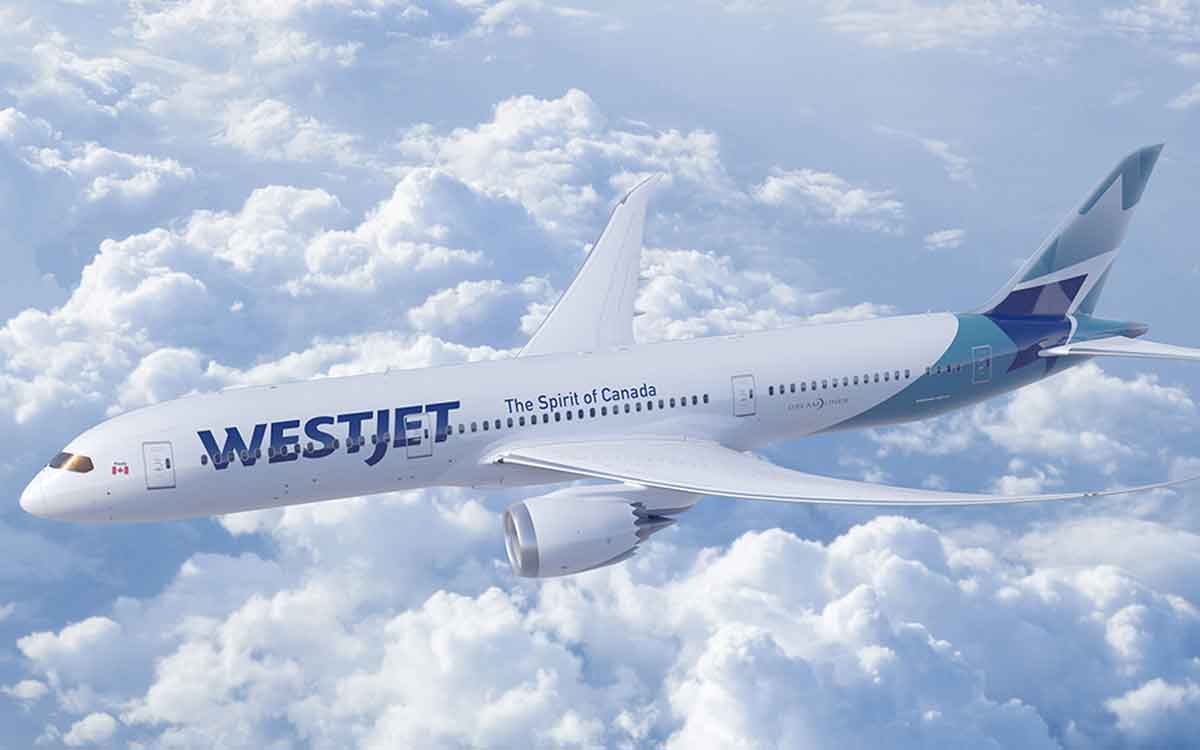