Ontario and the skilled trades 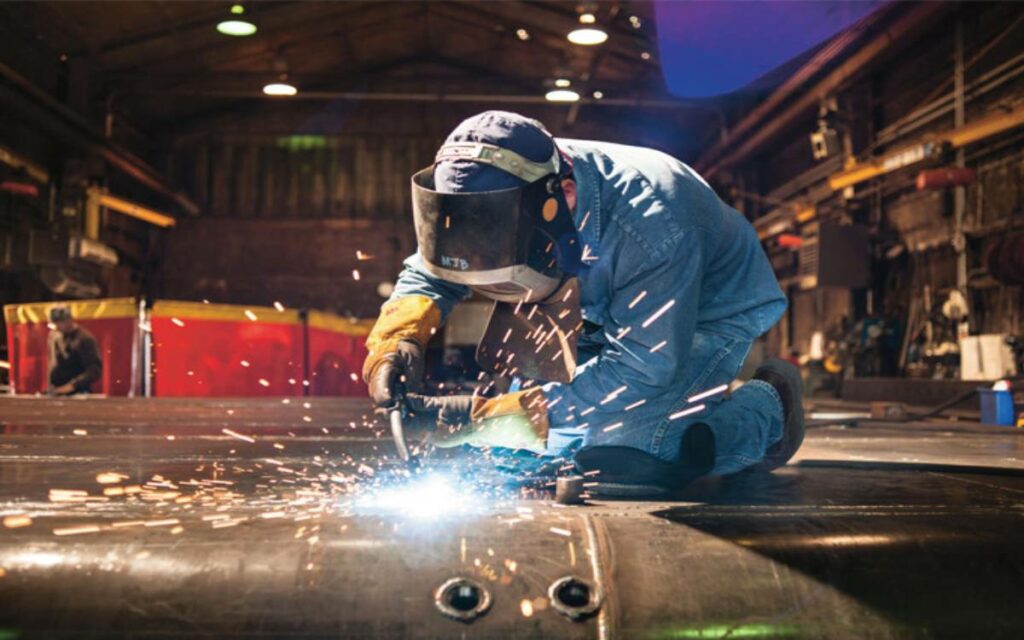 It is no secret that there is currently and has been for some time an acute shortage of skilled tradespeople, and that this shortage will worsen in future. Over the next few years, there is expected to be 350,000 vacancies in skilled trades positions in Ontario alone.

The shortage is being driven in part by the aging population and the fact that many existing tradespersons will be retiring in the next decade or so. Another cause of the shortage is that the education system, parents, and society at large have not placed enough value on a career in the trades, with a university education seen as preferable despite the fact that the trades remain very much in demand and are a lucrative way to make a living.

Earlier this year, the Ontario government created a new arms-length agency – Skilled Trades Ontario – to address the skilled trades shortages. This new agency replaced the Ontario College of Trades (OCOT), which was an abject failure in doing anything constructive to address the shortages. The OCOT was created in 2009 by the McGuinty Liberal government, and rapidly became a source of problems for businesses and employees as it imposed new fees and red tape on workplaces and was viewed by many businesses as a means of unionizing their premises while doing nothing to promote the development of more workers entering the skilled trades.

In fact, many believed that the true objective of the OCOT, with its many organized labour participants and board members, was to emulate the Quebec structure in construction and other trades where union membership is compulsory for anyone who wants to work in the industry.  The so-called college also increased the fees required of workers in the trades with little if any benefits, which was hardly an inducement to attracting more workers.

Prior to the creation of the OCOT by the Liberals, oversight of the skilled trades took place in the Ministry of Labour. There was never a clear reason why a new agency had to be created in the first place as the ministry’s oversight was not the problem. The same goes for the new entity just created by the Ford government. When the PCs promised to get rid of the OCOT prior to the 2018 election, they implied they were going to eliminate it entirely, not just replace it with another agency.

Part of the mandate of Skilled Trades Ontario (STO) is to streamline processes for tradespeople, reduce red tape and cut processing and registration times from 60 days to 12. The STO will establish apprenticeship programs, assess qualifications of those who have not completed apprenticeship in Ontario, issue and renew certificates of qualification and conduct relevant research. It will also have a role in promoting the trades as a career of choice. In other words, pretty much everything the old OCOT was supposed to be doing under a new name.

Unions are a big part of the problem in increasing the number of skilled tradespersons, and unions continue to be very much involved in the STO. Unions are always in favour of having a high ratio of journeypersons (licensed tradespersons) to apprentices, as this increases the amount of union dues they can collect.

Under the previous Liberal government, the required ratio of journeypersons to apprentices was one of the highest is Canada at 2:1, or even higher for some trades. This limited the number of apprentices that could be trained and was especially problematic for small businesses that may have had only one journeyperson on staff and therefore could not take on any apprentices with a 2:1 or higher ratio.  Shortly after being elected in 2018, the Ford government changed the ratio to 1:1 at the most, bringing it in line with other provinces and permitting the growth of more apprenticeships.

Although the new agency should be given a chance to see if it can actually accomplish something, it is difficult to see how the creation of yet another government entity will solve the problem. This is especially true considering many of the players involved are the same ones behind the failed and problematic OCOT. The fact that so many trade unions were very complimentary about the creation of the STO is a bad sign that the new agency will just devolve into another costly bureaucracy.

As the main issue appears to be how to attract more young people into the trades in the first place, it would seem that putting a greater emphasis on trades education within the public school system would be a better place to start, along with downsizing the government bureaucracy and inevitable red tape involved, instead of increasing it. 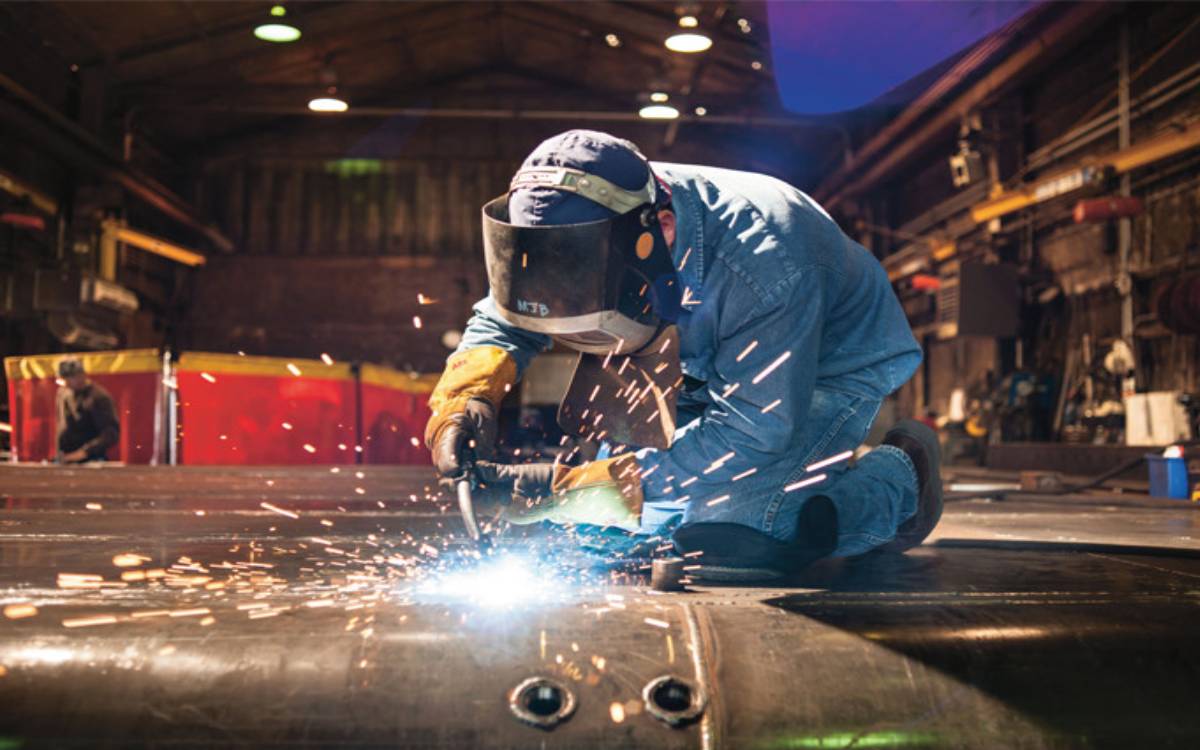