Ontario does not have a revenue problem… 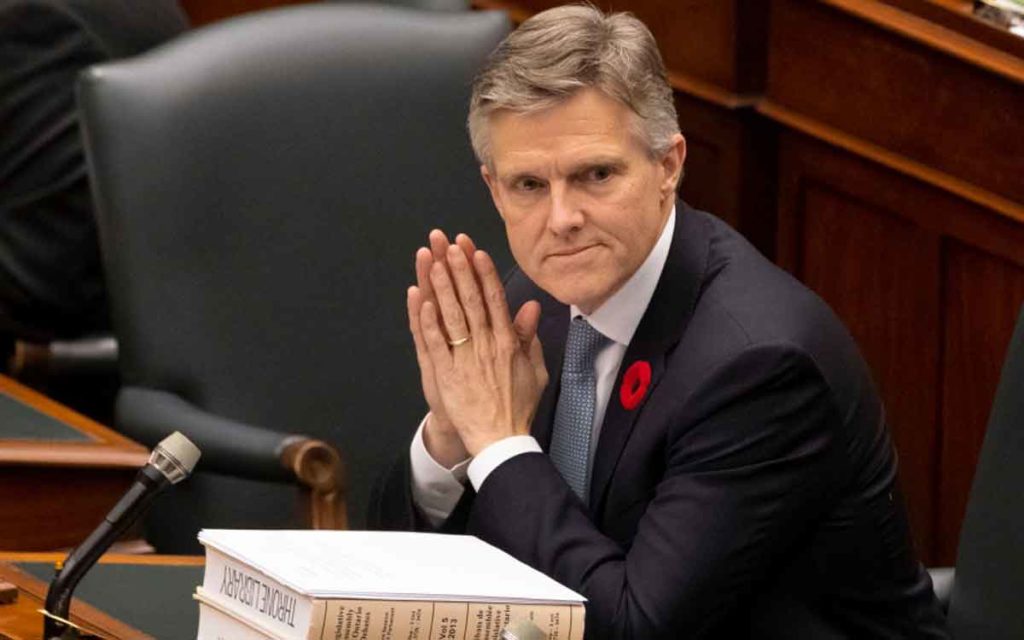 Hidden amidst the announcement of more money for health care, education and accelerated deficit reduction in the 2019 Fall Economic Statement Nov. 6, was an interesting comment on environmental programs in Canada.

The highlights of the Fall Economic Statement were:

Not part of the speech sent out by the Ministry of Finance or posted on its website, actually it seemed to be an ad-lib on the fly, was a drop-in on the environment by Finance Minister Rod Phillips.

“We pay our creditors more in just 17 days than we spend on the environment, conservation and parks in a year,” the Minister said in his statement to the Legislature at Queen’s Park.

“If you total all the provincial budgets for environment across the country – $1.6 billion – (Ontario) pays 11-plus billion dollars more just to service our debt. How can this make sense in 2019?”

The “drop in” makes sense when you consider Mr. Phillips was the Ontario Environment Minister as recent as June – a position now held by Minister Jeff Yurek. Therefore he is familiar with the ministry and has no doubt had this discussion more than a few times.

It also makes sense to illustrate just how much Ontario pays to service the largest sub-sovereign debt in the world.

“If we are going to build our future, we first must acknowledge and overcome the challenges we inherited,” said Mr. Phillips. “As members of this House know, Ontario has the largest subnational debt in the world.

“The members of this house also know that three quarters of Ontario’s $163-billion budget come in four line items.”

The Finance Minister went on to point out those line items: $64 billion on health care, $30 billion on education – both seeing increases in the mini-budget – $17 billion for children and social services and $13 billion to service Ontario’s $348.79 billion debt.

During my time at Queen’s Park I would write the line, “If debt servicing was a ministry of government it would have the third highest expenditures after health care and education.”

Things have now changed, as we are spending more on children and social services. Interest isn’t number three anymore because the debt or servicing it has gone down.

Getting back to Minister Phillips “because it’s 2019” comment, it is really telling that environment ministries across Canada have so little funding. And it also needs asking to the thousands and thousands who marched in pro-climate rallies, where are your actual priorities?

The government’s health care budget once again went up – another increase to health funding despite the fact that we are treating people in hallways.

There are fewer kids in schools. The outcomes for things like math in Ontario schools are the lowest in Canada. We have high lead readings in school fountains according to multiple media reports this week. And the education budget went up.

The opposition reaction is spend more and more and anything that is seen as even a reallocation of funding, is a draconian cut perpetrated by ogres and hateful dictators.

None of that is helpful when you consider the issue that has taken the world by storm these past few months is an afterthought in budgeting. The only so-called plan to tackle climate change in the Federal Election is to raise taxes. But taxes are not a plan.

I understand that the Ford Government believes the best way to increase revenue is to increase the tax base – i.e. more companies and people working. Sure that helps but it isn’t the only answer.

Ontario does not have a revenue problem it has a spending problem. So simply raising taxes and risking people hiding more money or leaving the province is not the answer. Growing the economy helps yes, but that also means growing the need for services that are clearly inefficient.

As long as we keep spending more and more on inefficiencies we cannot tackle the debt. Yes Mr. Phillips and the Ford government have reduced the deficit, but they just turned around and put more money into government spending.

So other, less “important” ministries like courts, municipal funding, and transportation – though there is a lot of money dedicated to that – will in all likelihood continue to get squeezed.

And forget about environmental programs, the budget across Canada is already a joke according to Minister Phillips, so if that is your issue, and for many Canadians it is, you are way down the list.

What all of this really says is we cannot have totally unconstructive criticism and screaming cuts, cuts, cuts. There needs to be alternatives. 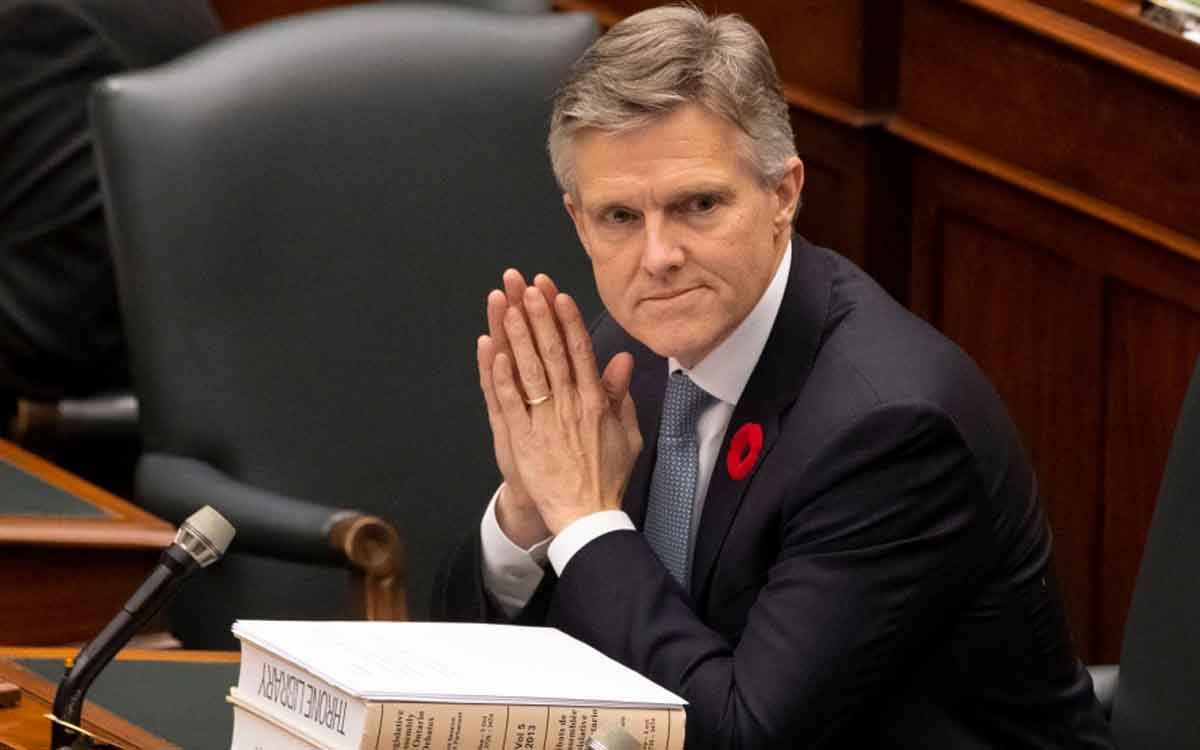