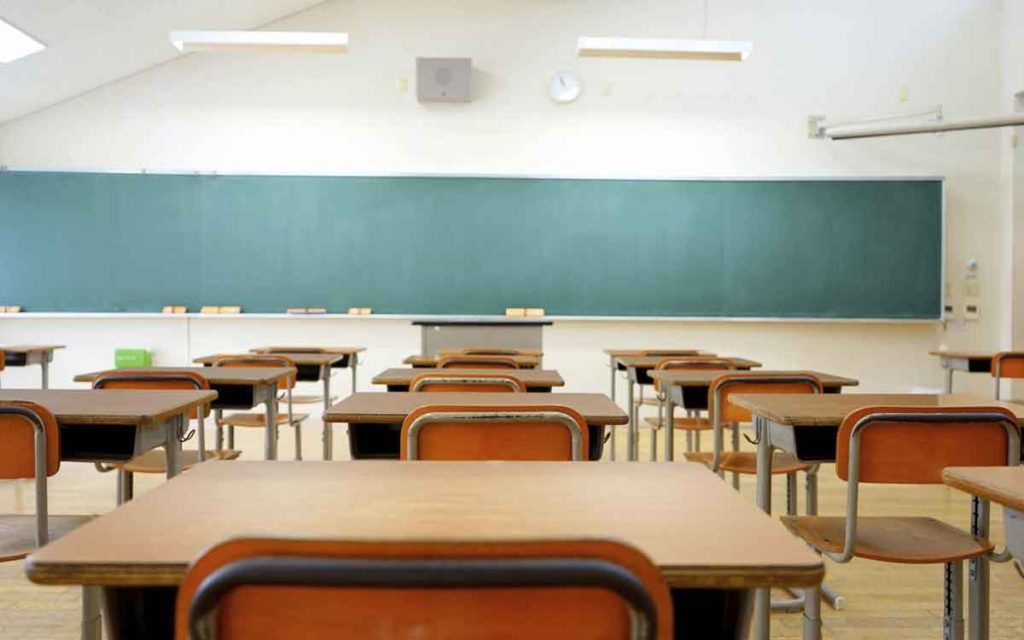 In the past few weeks we have been inundated with advertising from the various Ontario teachers’ unions telling us what a top-notch education system we have here in Ontario and that any attempt to touch it by the Ford government will surely result in a reduction of the quality of education and a downgrading of student achievement.  Teachers’ unions in Ontario have a long history of self-promotion, paid for with large quantities of our tax dollars, but a growing body of research disputes their claim to educational excellence in the province’s public school system.  We have already seen repeated results from the Education Quality and Accountability Office (EQAO) that show about half of primary school students are not meeting basic standards in math and literacy.  To add to the research, a new study recently made public focuses on the skill sets of graduating high school students and their preparedness for university.  The results are not encouraging.

This study was conducted by professors at four prominent Ontario universities (York, Western, Waterloo and Toronto), which together account for 41 per cent of Ontario’s undergraduate students, and clearly lays out the many problems found with the post-secondary student body.  The professors were motivated to conduct the study out of frustration with the poor basic skill levels of high school graduates and the inferior job being done by educators at the high school level.

The key skill deficiencies identified were critical thinking, basic writing competency, problem solving  and numeracy.  University instructors found they were spending an inordinate amount of time on remedial teaching of skills that should have been learned at the high school level. Some professors also reported that they were “dumbing down” the content of their courses to make them easier for students to pass.  Survey data in the study showed that 41 per cent of students were deemed to be “at risk in academic settings” because of limited basic skills and 16 per cent lacked almost all of the skills required for higher learning.

Another key problem noted by the professors was how the high school’s fixation on promoting students’ self-esteem, at the expense of teaching actual skills and rewarding achievement, has led to an entitled student body that blamed everyone but themselves for their shortcomings.  In high school, students were frequently given good grades that they did not deserve, leading students to believe they possessed skills they actually lacked. The study also found that students thought as long as they were “trying” they should receive good grades even if actual achievement was absent.  Many students were of the view that as long as their attendance at classes was good, they deserved at least a “B” grade.  No wonder these professors were frustrated.

How many studies do we need to sound the alarm bells about our public education system and its many shortcomings before taking action? Despite the boasts of teachers unions and the reality that Ontario spending per student is at a very high level, the facts show our system is sub-par at best.  Public schools are doing a terrible disservice to students as well, many of whom will be ill-prepared for a career in which actual results will be required not just attendance and good intentions. Impacts on the economy overall will also be negative as business productivity suffers from low employee skill levels and competitiveness declines.

This study should be required reading for high school teachers, if not for all Ontarians. As parents, students, businesses, educators and taxpayers, we all have a stake in our public education system and its role in the success of future generations.  With all the supposed focus on boosting young people’s self-esteem, it is hard to fathom how this is being achieved when our school system is churning out so many young adults who are ill-equipped to succeed in the real world. As for those expensive ads in which the unions make false claims about the excellence of our education system, they should be considered misleading advertising and taken off the air. 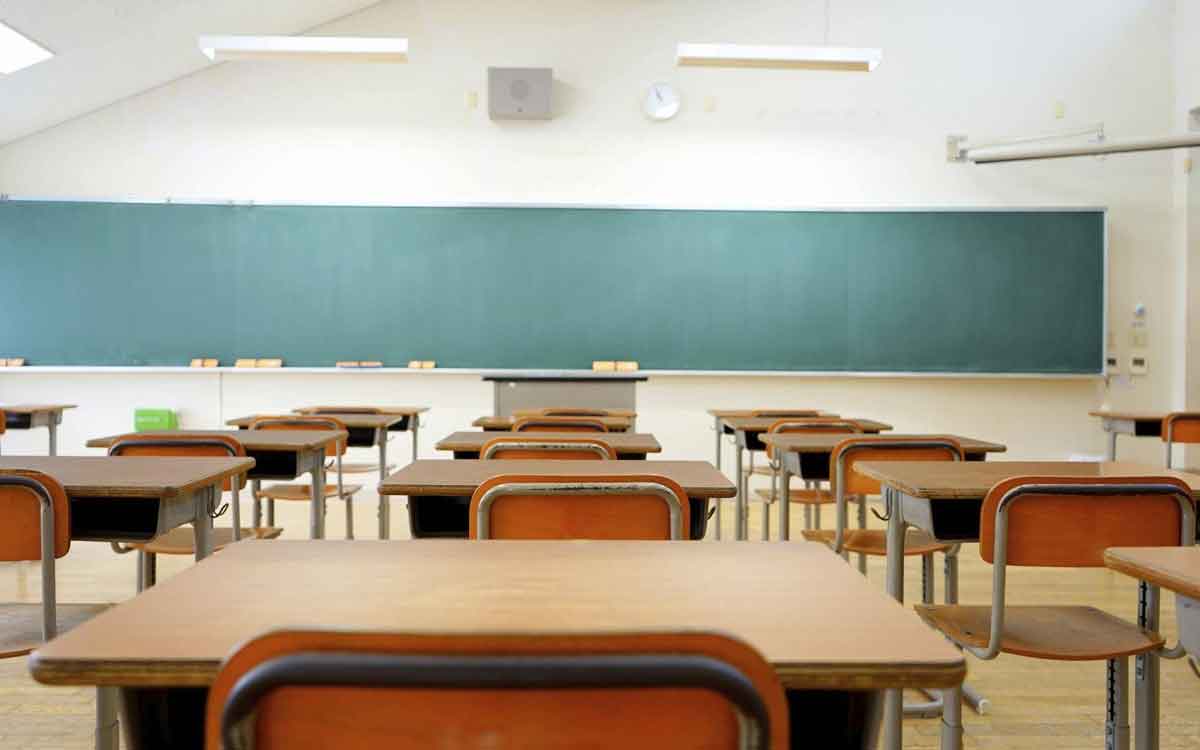