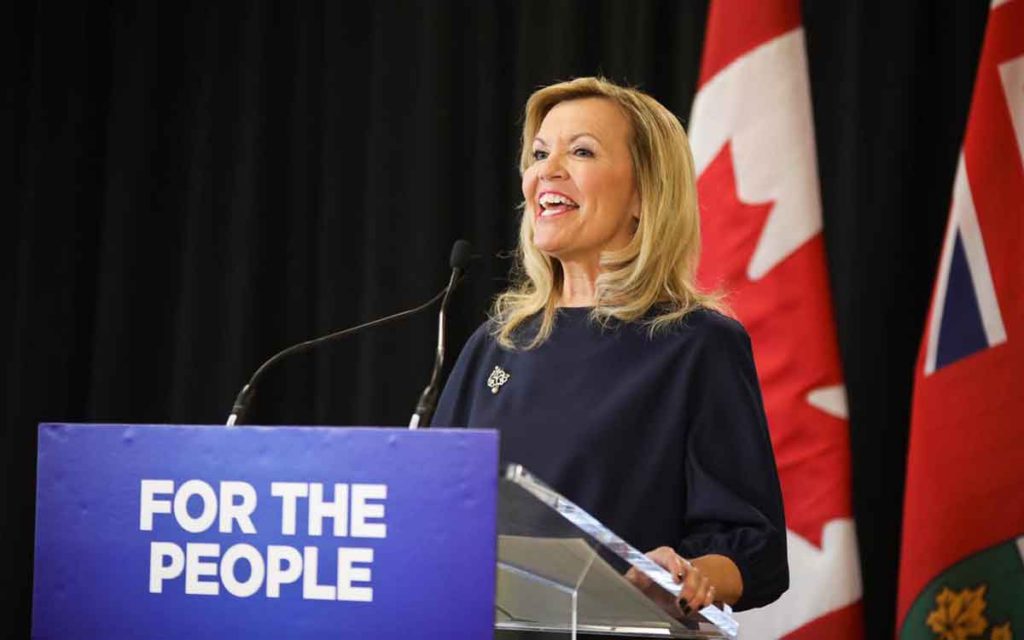 In a much-anticipated announcement, Ontario’s health minister, Christine Elliott, laid out the government’s plan to make some significant changes to how healthcare is run in this province.

The Ford government has said all along that it wants to “end hallway medicine” in Ontario but until this week they had not put forth a detailed plan on how they would go about that. In the absence of details, the NDP filled the airwaves with speculation about privatisation and cuts. What Minister Elliott announced in fact, was a plan to bolster the use of technology, reduce bureaucracy by winding down and eventually eliminating the Local Health Integration Networks (LHIN), and bringing several existing (Ontario currently has a large network of provincial and regional agencies, clinical oversight bodies and 1,800 health service provider organizations) provincial healthcare programs under one roof called Ontario Health. One of those existing agencies that the ministry looked at as a very successful model to emulate is Cancer Care Ontario. “It’s a great example of what is working. Cancer Care Ontario is world class,” said Elliott.

In an interview with The Niagara Independent, the Minister said it’s about “bringing the provinces healthcare system into the twenty-first century.” She said it was shocking to learn that fax machines are still used on a regular basis. One of the key items in the new plan to improve healthcare and make it more patient focused is to have electronic health records available to patients themselves. “Time is of the essence for patients and their families when it comes to their healthcare,” said Elliott. Currently it’s a very complicated system with many moving parts that can be overwhelming for patients and families to navigate. The government is hoping that many of the proposed changes will make it less of a burden and more patient friendly.

Elliott said the changes are not necessarily meant to save money but instead the government hopes to get a better return on investment. Currently 42 cents of every tax dollar goes towards healthcare. “We need to make sure we are getting good value,” she said.

Probably the biggest shakeup in the planned changes is the elimination of the LHINs. Ontario created 14 Local Health Integration Networks (LHINs) in 2006 under the then Liberal government and then premier Dalton McGuinty. Their mandate was to plan, fund and integrate health care services for more efficient care in their respective regions. Niagara belongs to the Hamilton Niagara Haldimand Brant LHIN.

However, the ability of LHINs to deliver on their mandate and improve healthcare in Ontario has constantly been questioned over the years. In the 2011 provincial election both the NDP and the PC parties promised to “scrap the LHINs”.

While some have expressed concerns over potential job losses with the elimination of LHINs, Elliott said that not only will clinical positions like nurses, personal support workers and social workers be kept, “we will probably need more.”

The minister reaffirmed that community hospital boards, like the Niagara Health System’s, will be maintained.

He said the model of care and physician privileges used at WLMH is something that could be rolled out across the province. “They already have an excellent model with the way they work with family physicians for example,” explained Oosterhoff.

Oosterhoff said that what Niagara residents will see as a result of this proposed legislation is more control as a patient and an easier system to navigate.  “Currently it is a very confusing system with lots of bureaucracy and with these coming changes patients can call one person who can help them navigate through the system.”

When asked about privatizing a public system both Oosterhoff and Elliott said that is absolutely false. “It’s just simply creating political spin and it’s deeply concerning that people can stoop that low,” said Oosterhoff.

Elliott said her ministry reviewed a number of different jurisdictions across Canada and around the world to see what worked really well and what hasn’t worked well in terms of various healthcare systems. She said they are also working closely with Dr. Rueben Devlin and his team who was tasked by the Premier early on in the government’s term to look at ways at improving Ontario’s healthcare system. “We are trying to solve a number of problems he has identified with this plan,” said Elliott.

The health minister said it will take a few years to implement all the changes recommended in her announcement. 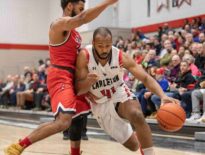 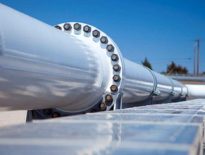