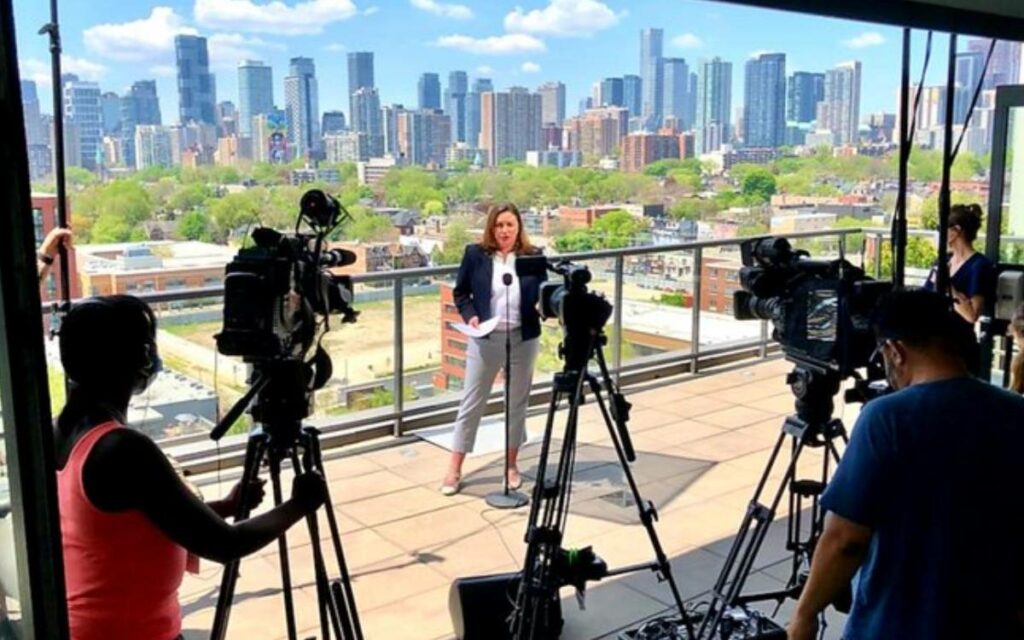 The most recent Expenditure Monitor report of Ontario’s Financial Accountability Office (FAO) for the fiscal year ended in March 2022 contained some rare good news for Ontario taxpayers. Overall, spending came in $7.2 billion less than planned in the previous budget estimates. What was not noted in many of the headlines was that during the 2021-22 fiscal year, the government increased its previously-planned spending forecast by $6.8 billion, largely to deal with unexpected Covid-related demands.

Yet by the end of the fiscal year, it turned out that $7.2 billion remained unspent – an amount very close to the added $6.8 billion – which basically meant that the original estimates of spending were actually quite accurate, and the additional monies allocated throughout the year were not needed after all.

Given that government budget forecasts are often inaccurate in normal times, it is hardly shocking that in the extraordinary circumstances of a pandemic budgetary errors would also be made. Looking at the various categories of spending, all sectors spent slightly less than planned, including $1.8 billion that was not needed from the Contingency Fund.

Overall, government spending was down very slightly by $0.8 billion in 2021-22 from the previous fiscal year, representing a miniscule 0.4 per cent of overall spending. Considering the large jump in spending that took place in fiscal 2020-21, as it was the first year of the pandemic, the fact that spending remained at a similar and very high historical level in 2021-22 was not unexpected. Even though overall spending was basically flat compared to the previous year, spending nevertheless increased for health care, debt service costs and justice expenditures.

As for the deficit, the FAO forecasts a 2021-22 amount of $8.1 billion, a reduction from the previous prediction of $13.5 billion. Factored into this expectation is an increase in government revenues of $1.6 billion as the economy recovers from Covid and lower total spending. The province had allocated several billion dollars to contingency funds in case they were needed during the unpredictable pandemic, and significant savings were realized when all of these funds did not end up being spent.

As expected, the opposition parties pounced on the government for supposedly shortchanging Ontarians by not overspending sufficiently. Catherine Fife, Finance and Treasury Board critic for the NDP, stated on Twitter, “The Ford government regularly over-promises in its budget, and then under-spends in actuality.” Wow – considering the complete government spend-fest of the last couple of years, the concept of any government “underspending” is a far-fetched notion indeed. As Catherine Fife is one of the front-runners to succeed Andrea Horwath for the NDP leadership, this foolishness is likely to continue for some time to come.

It is unfortunate that so many politicians these days either are or pretend to be so financially illiterate and continue to promote the idea that all government spending is good and has no negative consequences.

The current reality of increasing interest rates makes this especially problematic, as heavily indebted governments devote more and more taxpayer dollars to merely financing our enormous debts. For instance, estimates suggest that the recent interest rate increase by the Bank of Canada of a full one per cent will mean a massive increase in debt service payments of $15 billion annually for the federal government alone. It is ironic that opposition parties claim not increasing debt even more reduces government services, when spending many billions on debt interest means these monies are not able to be used for improved services for citizens.

It’s high time we once again start realizing that heavily indebted governments are doing us no favours, and just kicking the debt can down the road at the expense of future generations. And any report that a government actually spent less than forecast is hardly a bad news story.