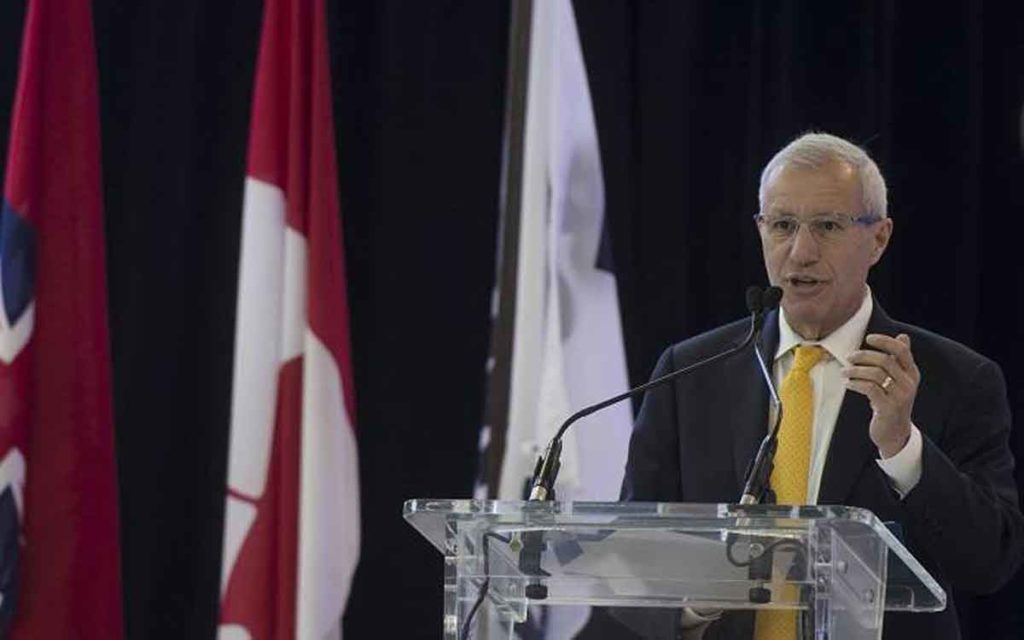 Many people reacted with surprise to Economic Development Minister Vic Fedelli’s request to the federal Immigration Minister to double the number of economic immigrants allocated to Ontario.  They shouldn’t have.  For some time now, Ontario and other provinces have been talking about shortages of workers with a range of different skills, and these shortages are getting worse as the population ages and younger generations are not numerous enough or lack the appropriate training to fill the gaps.

Fedelli’s request was for the federal government to approve an increase in economic immigration from 7,000 this year to 13,300 in two years time.  His focus was, as would be expected in an economic development portfolio, on economic immigration.  In recent years, the federal immigration focus has moved away from economic considerations and has more heavily emphasized bringing refugees and economic migrants into Canada, as well as increasing numbers in the family reunification category.  Under the Harper government, the proportion of immigration categorized as economic immigration was higher, with a greater emphasis on bringing people into Canada that had needed skills and were readily employable, while many people still entered the country on a family reunification or refugee basis, albeit as a smaller proportion of the total.

More recently, the Trudeau government has put more of a focus on bringing refugees into Canada, in part as a response to the global refugee crisis, and also increased the number of people entering Canada on family reunification grounds.  All of these goals are laudable, but have different impacts and different costs to society.  For instance, bringing large numbers of elderly people into Canada via family reunification puts considerable added stress on our already challenged health care system and other social services.  Unfortunately, the Trudeau government’s looser treatment of people crossing our border “irregularly” – in other words jumping the queue in a way that some would call illegal – has created chaos in the Canadian immigration system.  This has led to much longer wait times for the processing of applicants and significant added demand on social services and housing resources in many communities that were not able to adequately prepare for the increased costs.  Recent public opinion surveys have also shown that Canadians, historically among the most welcoming people in the world, are becoming more sceptical of increasing immigration numbers as they view the many problems that have been created recently by a less orderly and planned approach to immigration under the current Liberal federal government. Interestingly, some of the most disgruntled Canadians are relatively recent immigrants who became citizens by following all of the rules themselves, and now see people entering Canada without having to observe these same rules.

One of the results of these many recent changes in immigration policy has been worsening shortages of workers with needed skills, prompting Fedelli’s request.  These ongoing shortages also beg the question of why there is not more attention paid to establishing these skill sets in workers already in Canada.  Unfortunately, some recent surveys show that studying for the skilled trades continues to be viewed negatively by many secondary school students and educators alike, despite the fact that these careers are very much in demand and pay very well.  The immediate response of the federal Immigration Minister to Fedelli’s request was to agree to take it into consideration. To solve this long-standing problem, however, a combination of more targeted immigration policy and doing a much better job of promoting skilled trades among students and young workers already in Canada will be needed. 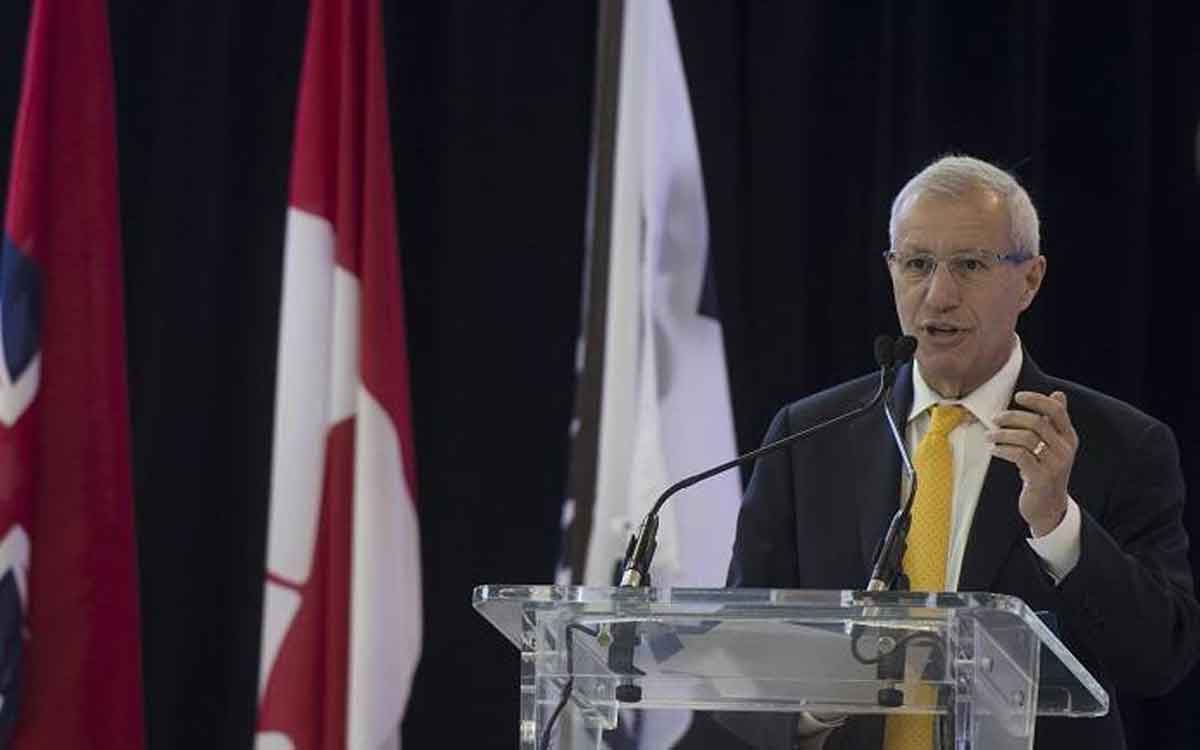