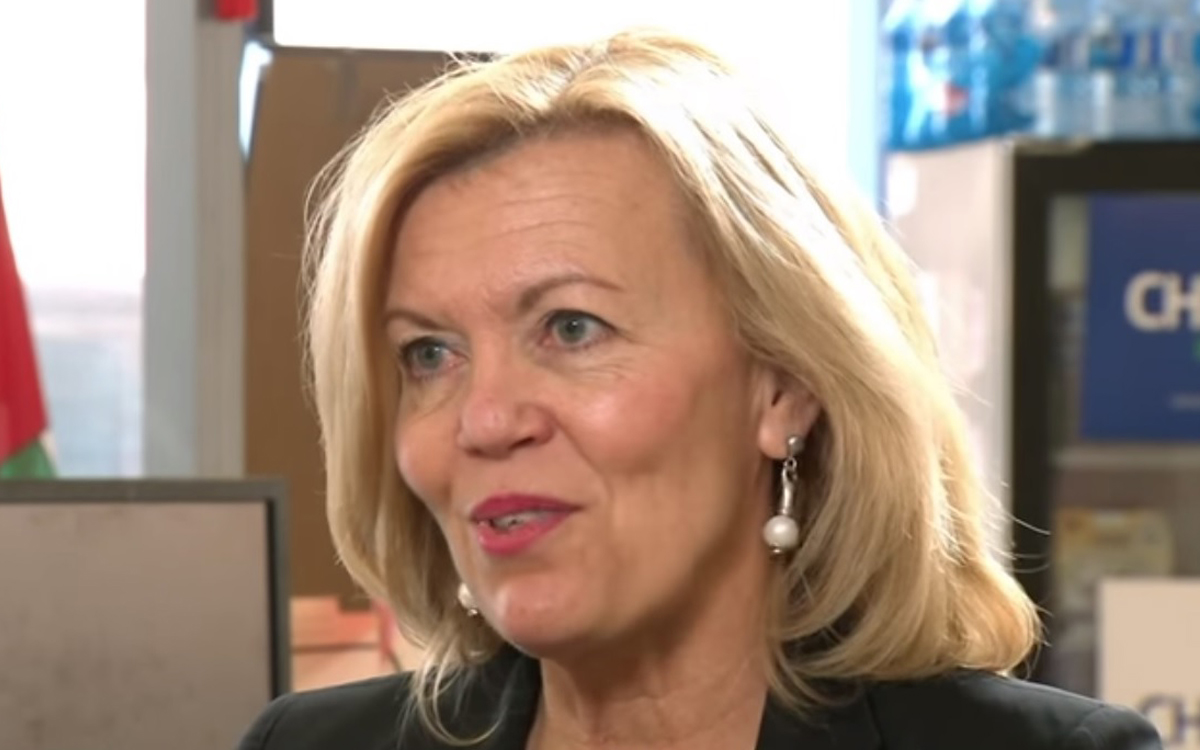 Ontario PC’s are currently voting electronically this week for their next Leader.  The Leader that in a few short months will lead them into an important provincial election.  They should choose Christine Elliott.

We have watched the candidates throughout the process, followed the debates and attended appearances by Elliott, Ford and Mulroney in Niagara.  Elliott stands far above the others.

An auditor and a successful lawyer, Elliott has also been an MPP for nine years.  She knows what’s gone on in the Provincial Legislature.  She has lived through and fought on the front lines against the Liberal governments fiascos.  More than any other candidate, she knows what needs throwing out and what needs fixing.  She will be better able to debate Wynne and Horwarth on the last decade’s foibles and how to lead Ontario to a better future.

In her Niagara appearances, Caroline Mulroney was halting.  She nervously read text from prepared notes to a crowd that was there to be supportive.  She had no inflexion, no passion, made no eye contact, was uninspiring and got little applause.  The talk in the room afterward was that indeed, she wasn’t ready yet.  She isn’t – four years in an Elliott cabinet – maybe then she will be.

Doug Ford on the other hand speaks confidently, folksy and does engage his crowd.  But he has little understanding of the provincial issues of the day, the history of the disastrous legislation and detailed decisions of the lost Liberal decade and a half.  His plain-speak is effective but perhaps to a limited audience.

Conversely, in her Niagara appearance Elliott spoke fluently and without a single note.  She kept her audience engaged throughout even on mundane topics.  She clearly had a handle on every issue and the knowledge base to go with it.  She was strong, classy, smart and positive.  She never muttered a negative word about her Conservative colleagues running against her.  Uniting the party was clearly of paramount importance.

Finally, the PC’s need a win.  The province actually needs them to win if Ontario has any hope of stepping back from the edge of the abyss the Liberals have taken them too.