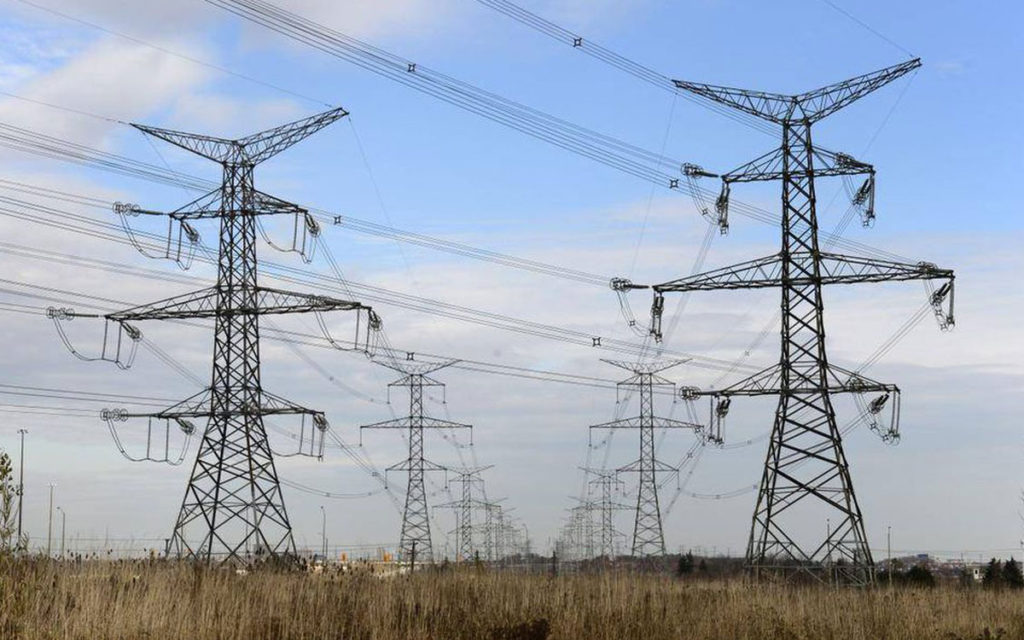 Electricity concerns have been major political issues in Ontario over the entire course of the McGuinty/Wynne Liberal governments starting in 2003. Judged by their platforms, their 15-year sojourn on the opposition benches has been too brief for the PCs and NDP to develop credible options for disgruntled electricity voters.

For this election, the Ontario Liberals have hitched their wagon to their Fair Hydro Plan. It provides temporary rate relief for residential customers — high and low-income alike — through government borrowing. The Fair Hydro Plan has attracted a storm of criticism from the Auditor General and the legislature’s Financial Accountability Officer.

The NDP set out their plan about two years ago. The headlines of that plan, as the NDP’s leader Andrea Horwath has stated during the leadership debates, are to cut rates for everyone by 30 per cent and to use dividends from Hydro One to fund the repurchase of privatized shares of the company. What the NDP appear to have not noticed is that much of the 30 per cent reduction is to be achieved by shifting costs between customers and also that every penny of the current dividend income coming to the government from Hydro One flows straight to ratepayers through a Crown corporation, Ontario Electricity Financial.

Doug Ford’s PCs have followed in the footsteps of Patrick Brown’s PCs by adopting a plan that combines the worst elements of both the Liberal and NDP plans. Notwithstanding long and thoughtful opposition to the Fair Hydro Plan from the PC caucus and their support for the Audit General and Financial Accountability Officer, the starting point of the Ford plan is to endorse the Fair Hydro Plan. But Ford says the Fair Hydro Plan doesn’t go far enough, upping his vote bidding by promising a further 12% reduction for all households. Ford promises to deliver this extra 12% largely by adopting the NDP’s idea of spending the Hydro One dividends twice. Ford says he’ll send the Hydro One dividends back to customers, apparently unaware that customers are already getting the dividends.

In contrast to this dark political landscape of irresponsibility compounded by ignorance, there is a solid workable plan on offer for disgruntled electricity customers.

Back in February of this year, independent MPP Jack MacLaren, affiliated with the Trillium Party, introduced his private member’s bill, Bill 197 the “Affordable Electricity Act”.

The most significant element of the Bill is that it names and shames Premier Wynne’s Fair Hydro Plan.

In developing the plan, the Trillium party reached out to many, including me, for suggestions and comments.

During the debate on the bill, MacLaren asked for support “so as to begin a process in this House that will lead to the adult conversation about electricity that has been desperately needed in Ontario for more than 15 years by the citizens of Ontario.”

Far from an adult conversation, the response to MacLaren’s bill epitomized the degraded state of mainstream electricity politics.

The PC Energy Critic Todd Smith praised the bill. That was until the NDP’s John Vanthof mentioned, “The interesting thing about the PC energy platform, or at least the PC platform for today, is that it’s going to keep the Liberal fair hydro plan as part of their platform.”

The Trillium Party seems unlikely to be an electoral factor in this election. The party is only running candidates in about a fifth of the ridings in the province and is polling far behind the Green Party.

The next government in Ontario will face a horrendous electricity mess. The best available package of thinking to start fixing this mess can be found in Bill 197.