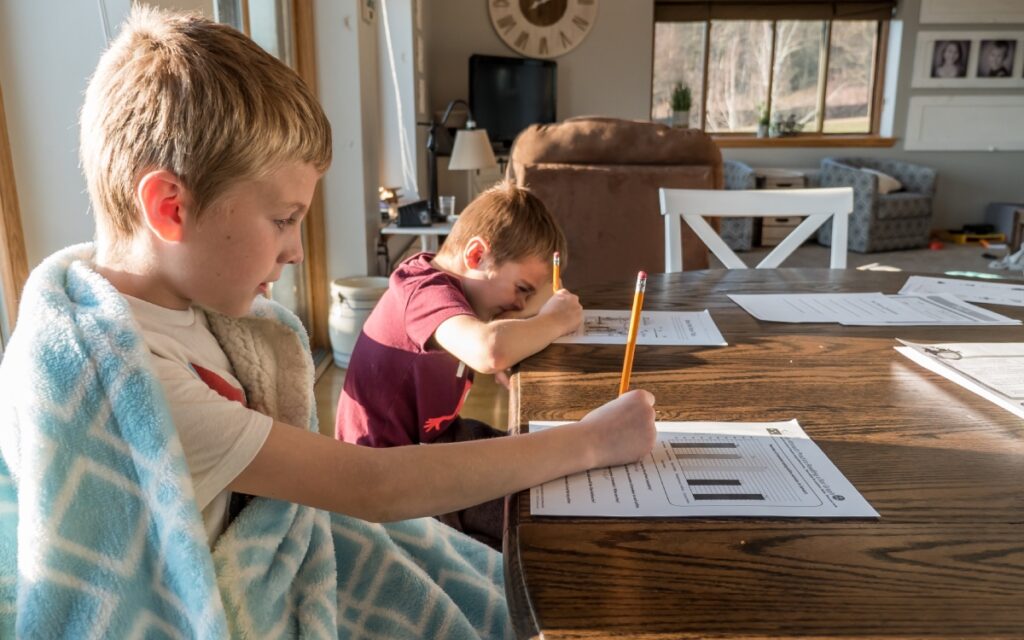 The question now is how the government, in close collaboration with the education sector, is going to fix it. Photo credit: Pexels/Jessica Lewis Creative

The verdict is in, and it isn’t pretty. The latest test results from the province’s testing agency, the Education Quality and Accountability Office (EQAO), confirm the fears of many that school closures due to COVID damaged students’ ability to acquire critical skills like math.

As usual, there were critics of the results. For example, there were online technical difficulties which they claim could have undermined scores. A fair point, but the overall results reflect what the earlier Programme for International Student Assessment (PISA) tests showed – our students are not measuring up, particularly in math and science. In fact, our results have actually declined when compared to other G7 countries.

And anecdotally, post-secondary teachers are finding that students are struggling more than usual to adapt to the higher standards of many university and college courses.

Whether Ontario should have closed schools as long as they did – longer than many other jurisdictions – is now a moot point. The damage is done. The question now is how the government and the education sector are going to fix it.

It will take collaborative efforts by the government, school boards and teacher unions to succeed. Given the history of the sector, under provincial governments of all political stripes, it is hard to feel optimistic.

Education Minister Stephen Lecce did make a strong start. For example, the government introduced a much-improved math curriculum in 2019. But COVID disrupted a smooth roll out of the material. More recently, he has introduced “math action teams” to help schools with particularly bad results. There will be more and earlier screening of students to identify those who need more help.

And he has set up a $365 million fund that will provide parents in need of extra tutoring or learning materials $200 for a child up to age 18 and $250 for those with children with special needs up to age 21.

Teacher unions now have a choice to make as they begin negotiations for a new contract. Will they focus more on actions that will help improve student outcomes or will there be the usual unrealistic demands for higher salaries, smaller classrooms and reduced workloads?

Teaching is a tough job these days with, for example, more special needs students, more discipline challenges, and more bureaucracy. But while they don’t like to hear it, teachers need to keep in mind that they are already well-compensated in terms of salaries, job security, health benefits, sick days, and a guaranteed pension.

The province is prepared to offer reasonable enhancements, but unions will have to make a choice – the provincial budget can only afford so much, particularly given pressures to increase health care spending. Are they prepared to compromise and invest more in teacher training, a strong curriculum, and parental supports rather than salaries?  Those items have more of a positive impact on student outcomes than teacher compensation.

And then there are the school boards who need to stop flirting with the latest “woke” trends and focus on the things that positively influence student outcomes, like supporting teachers who must deal with more student violence than in the past.

The Minister has set the right priority – keeping our children in the classroom learning the skills they need to succeed. Hopefully he and the rest of the education sector can make it happen.