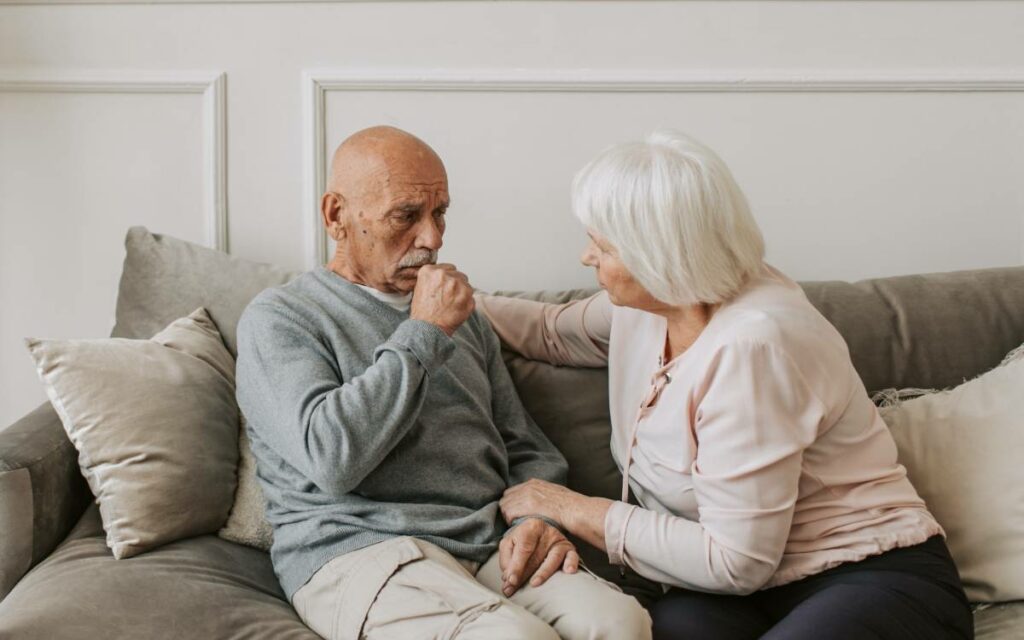 We’ve been hearing about Canada’s aging population for decades, and the most significant impacts will soon be manifesting themselves in a number of different ways. Most developed countries around the world experienced a post Second World War baby boom, and the boom in Canada was proportionately larger than in most other places. A recent Fraser Institute study has quantified some of the impacts of this phenomenon for Ontario, and the findings are important for the future of many public services in the province.

In addition to an aging population, the growth of the province’s population has also slowed from previous decades, as fertility rates declined, while immigration does not compensate for smaller family sizes. During the 1950s and 1960s, average annual population growth was 2.7 per cent, compared to only just over 1 per cent in the last 20 years. Accordingly, a smaller percentage of the population will be active in the labour force and supporting government services via taxation, which will lead to lower overall economic growth than in the past. These trends are expected to continue for decades to come.

The institute’s study notes that seniors currently comprise 17.6 per cent of Ontario’s population, and that this proportion will grow to almost 24 per cent by 2043. A larger number of elderly people will increase the pressure on the already-challenged health care system and other public services that are consumed by older citizens.

In addition, there will be a slowing of government revenue growth as retired seniors will not contribute as much in income and consumption taxes as when they were working. The Fraser Institute study estimates that the increase in health care spending as a result of the increased demands of seniors will be 4.1 per cent annually until 2040, which will mean the provincial budget will not be balanced before that time if current spending and taxation policies are not changed.

Another important consideration of an aging population that was not addressed in the Fraser Institute report concerns pension affordability, and especially the very generous pensions paid in the public sector. These defined benefit (DB) pensions, which guarantee a certain payout for life no matter what investment returns yield, unlike the more modest pensions, RRSPs and TFSAs the private sector depends on, were structured decades ago at a time when lifespans were much shorter and there were many young people paying into the plans supporting a much smaller number of seniors collecting the pension.  For example, back in the 1970s, the Ontario Teachers Pension Plan had 10 working teachers paying into the plan for every one retired and collecting a pension. Today, that ratio is almost 1:1, which drastically changes the financial status of the plan and makes it less sustainable financially.

Longevity has also greatly increased, which means than pensions that were initially designed for people living to 70 or so are now dealing with lifespans of 90 years or more. These are the reasons private companies found they had to phase out DB pensions as they became unaffordable. The only reason they persist in the public sector is that the large base of private sector taxpayers are being made to pay for pensions that would not be able to survive in a competitive market environment. As public sector pensions are also typically indexed to inflation, and inflation pressures are increasing, the need for more funding to ensure these pensions can continue to be paid will be even greater and put more pressure on public finances. These realities should lead to a fundamental restructuring of public sector pensions for reasons of financial sustainability as well as fairness to the private sector workers that fund these overly generous government pensions.

Demographics is one of the most reliable sciences there is, with a great track record of accuracy in predicting population trends and their impacts. Despite the fact that governments have known for many years that the aging baby boomers were poised to put pressure on government services, they have done little to prepare for those eventualities, typically because governments rarely look beyond the next election timeline let alone several decades down the road.

The Fraser Institute report should be a wake-up call to all governments that they had better start planning now for the onslaught of elderly citizens to ensure public services, pensions and the economy can remain sustainable for the coming decades.