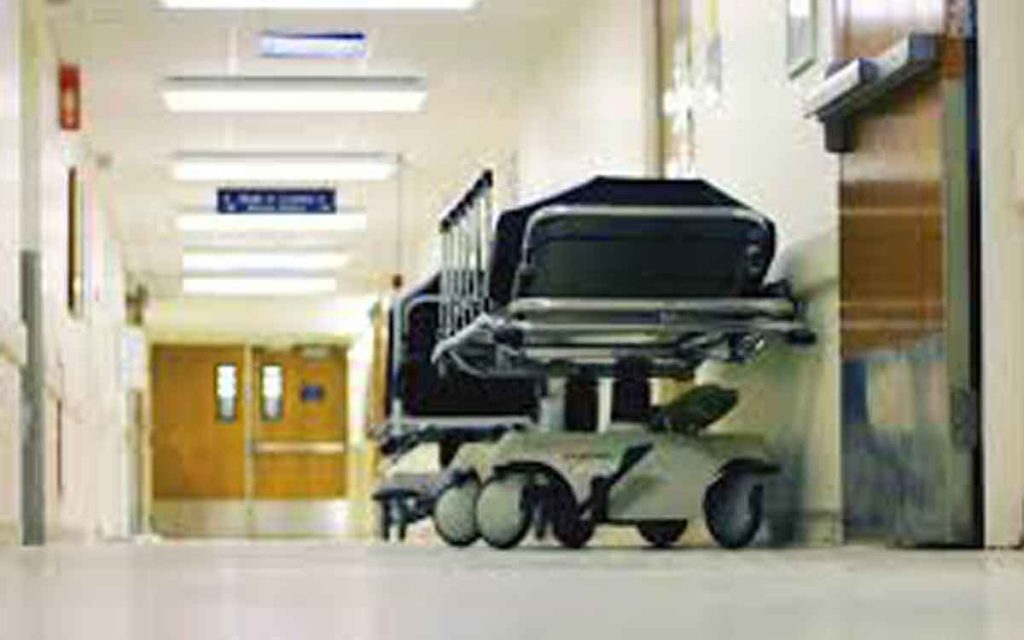 One of last week’s big news stories concerned a letter written by 10 former Ministers of Health in Ontario recommending the Ford government reverse planned cuts to public health spending.  Much was made of the fact that one of these former Ministers was a Conservative, albeit from about 40 years ago when things were rather different in the province’s health care system.  The true irony was that six of the 10 were Liberal ex-Ministers – in other words, the very people responsible for creating the spending crisis in the health care system that the current government is trying to correct. In addition, it is a customary practice in governments that previous ministers, Premiers or Prime Ministers refrain from openly criticizing the policies of their successors.  It is actually very inappropriate and borderline rude for these letter writers not to extend this same courtesy to the Ford government,  but these days it seems all bets are off and it’s open season on anything this government does.

What is worse, anyone who has bothered to look at documents such as the 2017 report of Ontario’s Auditor General (AG) would know that there are lots of opportunities to reduce public health spending without jeopardizing actual public health.  That report was scathing in its criticism of the public health care system’s many inefficiencies and other costly failures.

The purpose of public health care is primarily preventative.  It is supposed to promote such things as healthy eating habits, physical activity, and programs to reduce smoking and excessive alcohol consumption, with the aim of reducing the incidence of chronic disease such as diabetes, cancer, high blood pressure etc.  The 2017 AG report noted that all of these diseases had seen significant growth over the 2003-2013 period, and suggested that the public health system should be focused on outcomes rather than process.  In fact, it seems there is little if any goal-setting in the system and no measurement of performance.  Unfortunately this is all too common in all parts of government where there is no incentive to spend taxpayer dollars wisely and, with no competitive marketplace to impose checks and balances, no incentive for efficiencies.  It also leads to government agencies not sticking to their knitting.  For instance, Toronto Public Health was found to be studying such foolish and unnecessary things as the incidence of smoking in movies.  It is difficult to understand how Toronto Public Health could have any influence over smoking in movies and therefore why on earth they would undertake such a futile pursuit.  Perhaps a bunch of government employees just had some fun watching movies and pretending they were doing something useful.

The AG report also detailed an extensive amount of duplication among the various public health units.  One example of many was that multiple units separately developed classroom content to be used for teaching healthy eating habits.  It is hard to believe that such boilerplate content could not be more effectively and less expensively developed centrally, or obtained externally from the massive archive of information already available instead of reinventing the wheel internally at considerable expense.  The overall impression left by the report was of a chaotic public health system with no co-ordination, oversight, central goals or planning, no measurement of actual results achieved and personnel spending money on irrelevant topics and/or duplicating work being done elsewhere in the system.

One would think that at least a few of the former Health Ministers behind last week’s letter would have bothered to read the 2017 AG report and conclude that there is much work to be done to fix serious problems in the public health system and save some money in the process.  Judging from the position they took that the system is just fine as is, they either didn’t bother to inform themselves or chose to be dishonest. Sadly, such is the state of hyper-partisan politics in 2019 on a vital issue such as health care. Highly taxed Ontarians deserve better from our so-called “public servants”. 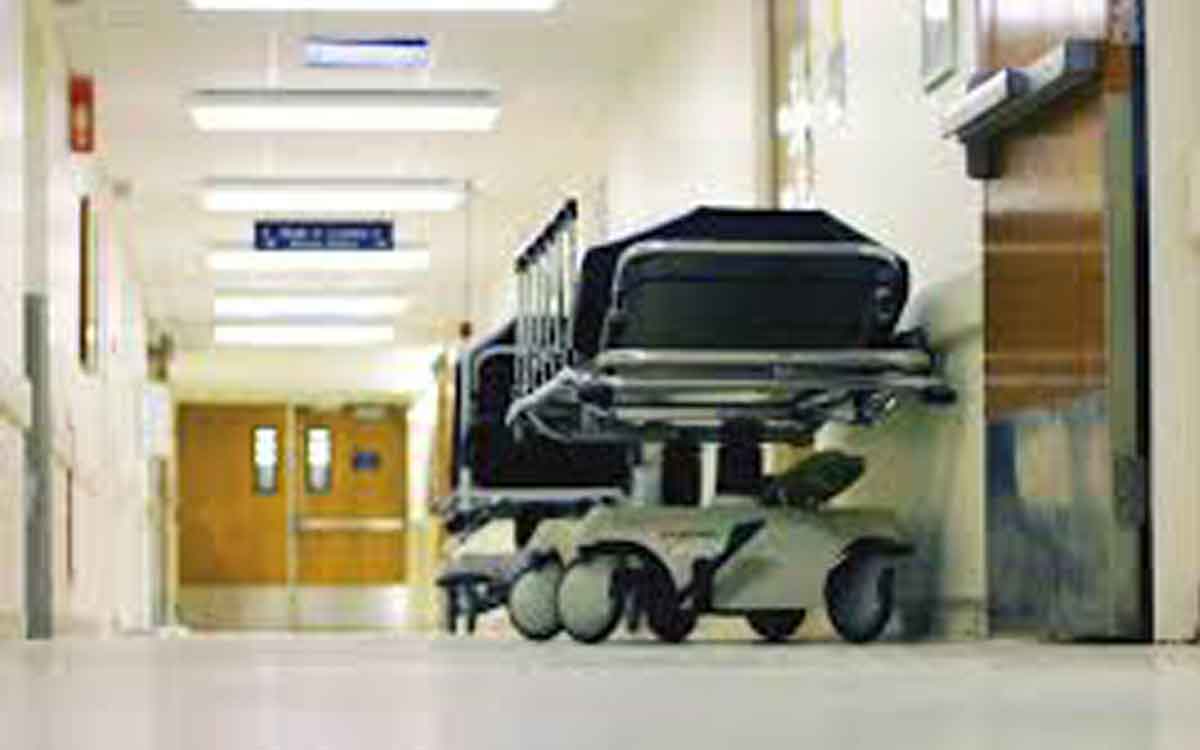