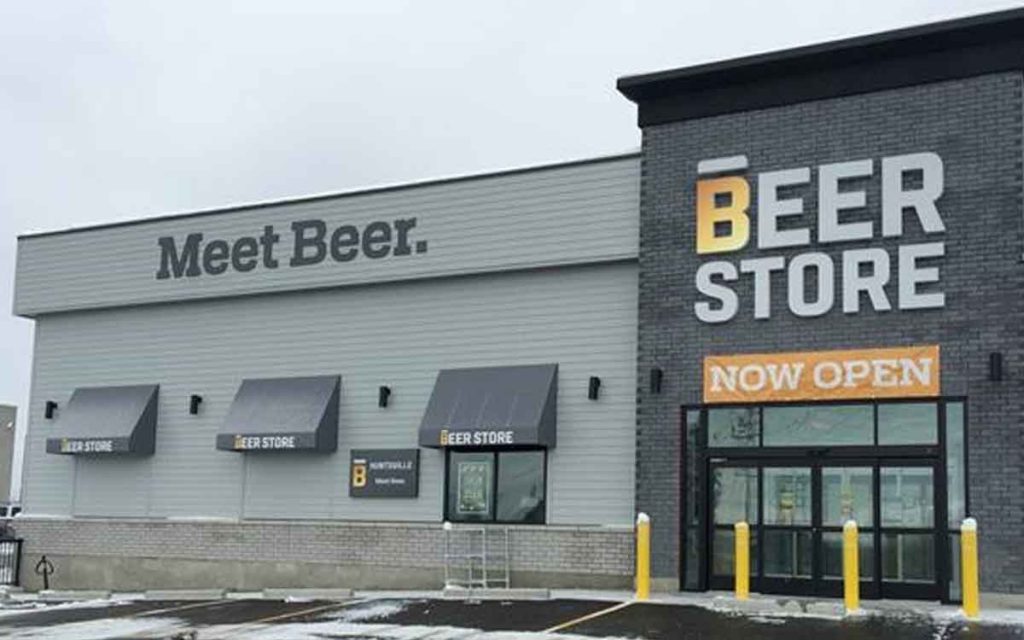 Some cockroaches hiss as a defence mechanism. It’s startling, but any bird that realizes the hissing is harmless can have an easy lunch.

Recent reports cite “beer industry insiders” as saying that expanded sales would be a breach of a 2015 contract between the provincial government and The Beer Store that guaranteed what is essentially a monopoly on sales. These insiders claim the taxpayer liability for breaching this contract could be in the “hundreds of millions” or even up to $1 billion.

The Master Framework Agreement that was signed by The Beer Store and the previous government is terrible for consumers.

Here are some examples: Only 450 government-selected grocery stores can sell beer, and if consumers like buying beer in grocery stores and buy more than the agreement permits, there is a financial penalty to the government. Grocery stores are also limited to selling (more expensive) individual beers or six packs instead of more economical cases of 24.

The agreement claims to bind future governments until 2025, and if sales are expanded, The Beer Store is eligible for monetary compensation. The agreement says that the government cannot exempt itself from liability.

That might sound pretty scary, but all we hear is hissing.

The Beer Store’s position is in fact a lot weaker than it appears to be, which is why it’s engaging in a current public relations exercise and touting the “hundreds of millions” figure.

It’s a bit embarrassing that a store which has enjoyed a near-monopoly for 92 years is so frightened about the prospect of competing against mom-and-pop convenience stores. Surely The Beer Store can up its game a little to keep customers.

To make good on its threat to take “hundreds of millions” from taxpayers, The Beer Store would need to open its books to prove this lost profit in court. Does The Beer Store really want to say it can’t make money unless the government forces customers through its door? That would be a humiliating argument for The Beer Store executives to make in a closed board meeting, let alone open court.

It’s an irrefutable reality that the government holds the hammer with its ability to legislate change as a last resort.

As a general principle, provincial governments can modify or set aside contracts through legislation, including contracts they have signed. The fact that there is a provision that says the government cannot exempt itself from liability does not change this fact. While it’s generally bad policy for governments to exempt liability this way, the fact that they can do it remains. And it is a big stick to bring to the bargaining table.

To set aside contractual liability, the province would need clear and explicit legislation. It could called something like An Act to Protect Beer Lovers From Greedy Foreign Monopolies. Good luck to The Beer Store’s government relations team if it has to campaign against a bill like that.

It’s possible for The Beer Store to argue it has a claim under the North American Free Trade Agreement. Trade law provides that foreign investors who have their property (including legal property like the agreement) taken away by legislation are owed compensation. But the compensation is more limited than the remedies available under the contract.

In reality, it is unlikely the government will legislate its liability away to break its contract and The Beer Store will settle for much less. But it’s important that everyone keep in mind that the province is holding all of the carrots as well as the stick.

The Beer Store is hissing threats about hundreds of millions in compensation because it’s got nothing else. Its legal arguments are weak.

Much more importantly, The Beer Store has no support among Ontarians who just want to buy beer without government-enforced, prohibition-era nonsense. 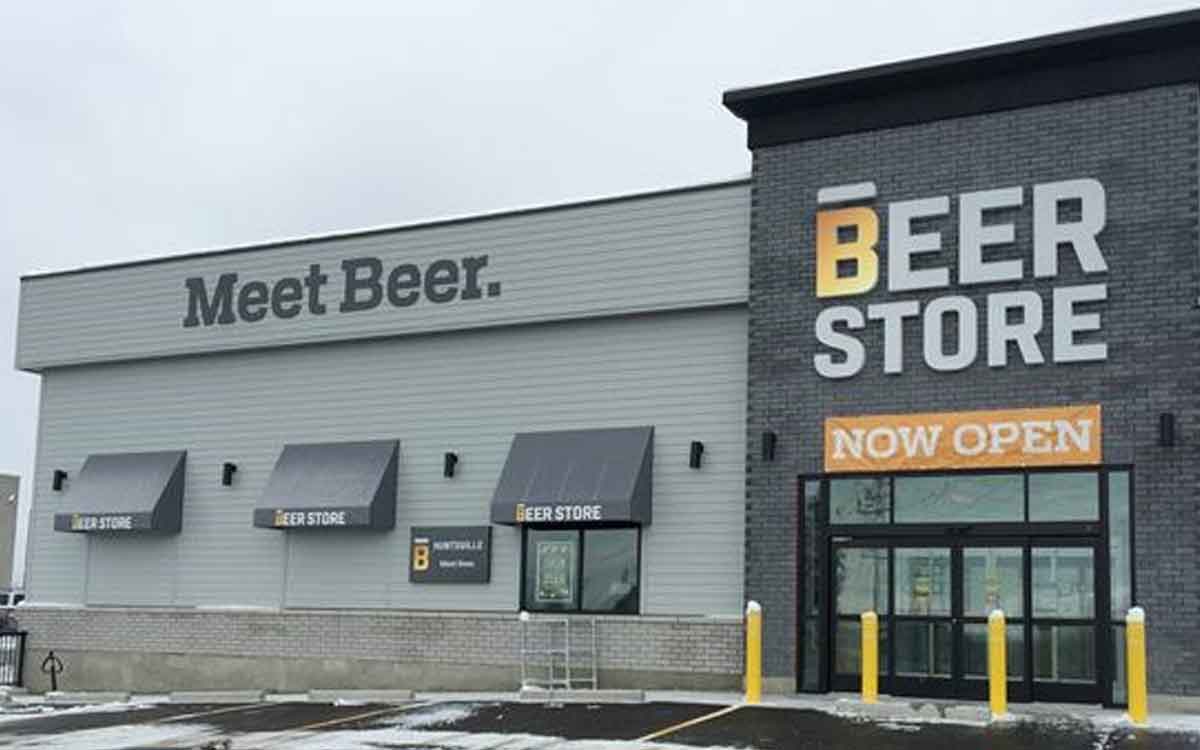