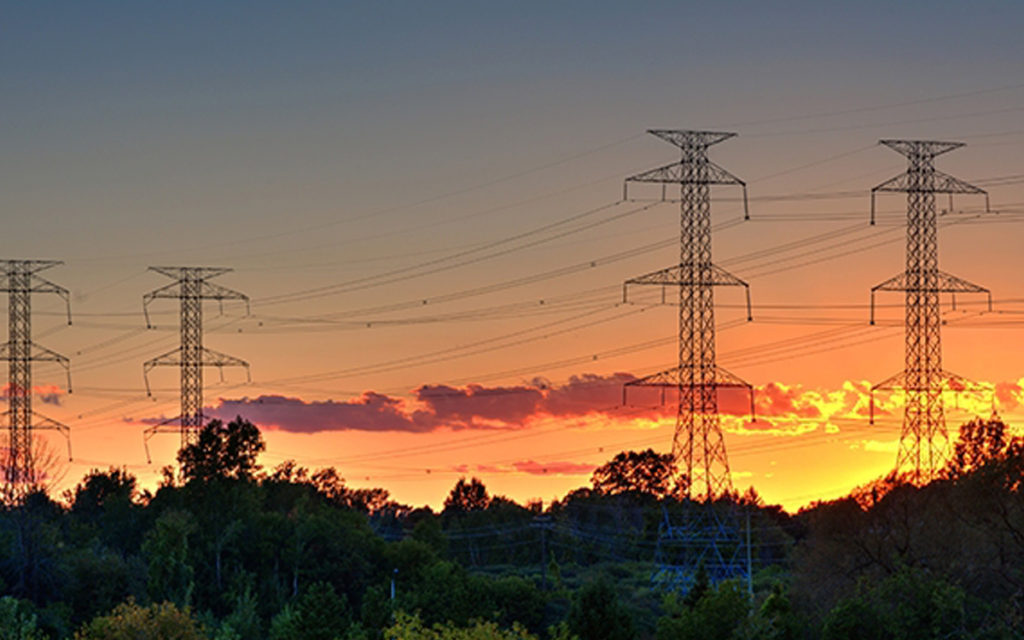 If he wins the current Ontario election, PC leader Doug Ford promises electricity rate relief — Kathleen Wynne’s 25% household rate cut plus a further 12% cut. The NDP’s Andrea Horwath’s promises a 30% cut, apparently for everyone, instead of Wynne’s 25% for households.

The only way either of them could deliver on these promises is to shift electricity costs to taxpayers to the tune of many billions of dollars per year.

What neither of them is acknowledging is that even without these expanded rate cuts, there is already the financial crisis ongoing within Ontario’s power system that is about to burst the dams the Wynne government built to temporarily contain it.

Much higher costs are coming at the people of Ontario. Vapid election promises will not protect us from the hit coming to us both as ratepayers and as taxpayers.

The demand for power has been dropping since 2005. Officially, demand dropped another 3.6% last year to a level not seen since the mid-1980s.

Stopping the expansion of excess capacity — even banning self-generation — will be a critical step to stabilizing the province’s power situation but massive investment losses are already locked in.

Wynne’s 25% pre-election rate cut — her so-called “Fair Hydro Plan” — is accumulating unpaid power bills at a rate of about $2.6 billion per year before considering interest. One of Wynne’s top priorities is finding ways to keep the running tab hard to track.

Any attempt to renege on high-cost/low-value green energy contracts will run into a phalanx of country’s best energy lawyers now on hot standby for the banks, utilities, hedge funds and insurance companies that hold billions of dollars worth of such contracts.

The decades-long period of relatively low-cost nuclear power Ontario has enjoyed is coming to an end. Instead, managing Ontario’s ageing fleet of nuclear power plants, which today supply over 60% of our needs, will be one of the many epic challenges the provinces’ power system will face in the immediate future. Hard questions abound. When should we stop squeezing the last drops of juice from Pickering, the nuclear station with the highest operating costs in the OECD? How to manage the simultaneous refurbishment outages at Darlington and Bruce? What do we do if any of the refurbishments repeat the miserable experience of every other major Candu refurbishment ever attempted in Canada, two of which never completed?

Embarrassment would befall either the PCs or the NDP if they attempt to justify reneging on their rate cut promises once in power by claiming that they ‘had no idea the books were so bad’. Such excuse-making would fly in the face of extensive documentation from the Auditor General and legislature’s Financial Accountability Officer. In addition, both the PCs and the NDP have had cogent parliamentarians calling out the Liberal’s power finance profligacy. PC finance critic, Vic Fedeli has documented the issues extensively in his “Focus on Finance” series. NDP energy critic Peter Tabuns has been a standout in parliamentary debates outing the Liberal power finance scams.

After silly games of financial musical chair ends and the politicians run out of wiggle room, what is the future outlook for rates?

In Ontario, the electricity homes and business will consume will be cheap almost all of the time, with short periods of very costly juice.

What’s going to be really expensive all the time is the price the system will have to charge customers for connection to the grid. Big fixed monthly connection charges are needed to service the legacy of debts and bad long-term contracts the people of Ontario have allowed to metastasize.

Tom Adams is a Toronto-based energy consultant focused on consumers