Ontario’s highest court rules in favour of Hummel, lawsuit against Niagara-on-the-Lake to be litigated afresh 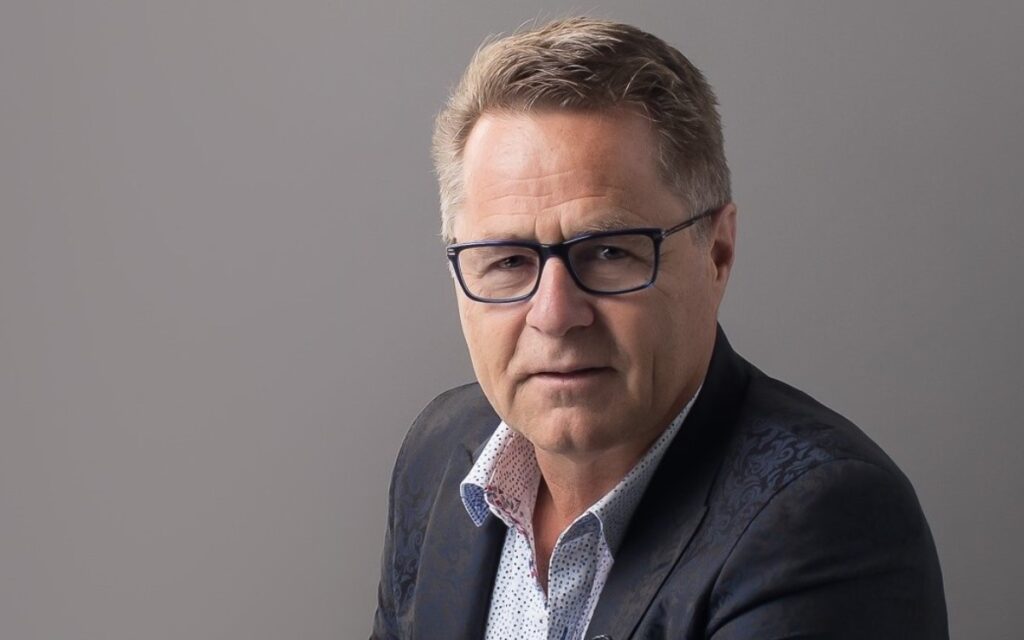 Local developer Rainer Hummel (pictured) launched a lawsuit against the Town of Niagara-on-the-Lake after the municipality froze all development across a large swathe of the community for the better part of two years. A lower court judge dismissed Hummel’s suit in 2021. However, in a historic ruling last week, Ontario’s Court of Appeal summarily rejected the St. Catharines justice’s decision, citing several legal errors in analysis. Hummel’s case will now go forward anew. Photo credit: Facebook/Rainer Hummel

Layered on top of another interim control bylaw also related to land-use, the Disero-led council later extended the restriction another year, before finally repealing it at the end of June 2020.

With projects in the works affected by the lengthy restriction, as well as serious concerns over the precedent-setting overreach and apparent illegality of the bylaw, local developer, community builder, and 2018 ‘Citizen of the Year’ Rainer Hummel sued the Town of Niagara-on-the-Town for $500,000, plus costs, alleging an “insidious scheme” on the part of Lord Mayor Disero.

St. Catharines provincial court judge Justice James Ramsay dismissed the suit in April 2021, claiming it struck him, in part, as “contrived”. Ramsay alleged council was just doing “essentially what they were supposed to do.”

The result of that appeal was finally publicized last Friday and in a historic ruling, Ontario’s highest court unanimously rejected Justice Ramsay’s decision and ordered the case be returned to Superior Court for trial and that Hummel’s legal expenses be covered by the municipality. Only 30 per cent such cases typically get overturned.

The higher court justices were highly critical of Ramsay’s deliberations, disagreeing with the judge on effectively every issue.

“I have found that the application judge made three overriding legal errors in his brief six-page endorsement: first, the legality issue was not moot; second, the interim control by-law was illegal because it did not relate to “land use” as required by s. 38 of the Planning Act; and third, that the by-law was illegal under s. 38(7) of the Act because another interim control by-law affecting the Hummel land was in force,” wrote Lauwers. “I have also found that the application judge did not adequately analyze whether the process leading to the by-law’s enactment was legal.”

“The application judge’s finding that there was no bad faith rested on these three errors, and on his inadequate analysis of the process leading to the by-law’s enactment,” continued the higher court judge. “Accordingly, I would set aside that finding.”

As part of its ruling, the Court of Appeal determined that interim control bylaws cannot be used to
prohibit land division, and that more than one interim control bylaw cannot simultaneously apply to the
same piece of land. It is the first time a Canadian appellate court has squarely addressed these issues.

In a press release, Hummel Properties said it has consistently maintained that its challenge to the Town’s installment and extension of the bylaw was not only necessary to protect its own interests but, more importantly, was critical to the public interest.

“The community as a whole and each individual taxpayer in this Town deserves more from its elected
representatives. These are the individuals in whom the public places a special trust. That trust must be honoured. It must not be breached,” said Hummel, President of Hummel Properties. “It was never our intent to burden the Town’s taxpayers, although cost is an unfortunate side effect of litigation. Rather, our intention was to protect our interests and the public interest, and to right an egregious wrong committed by the former council.”

What remains is the question of if members of the former council can be held personally liable for their actions, as the protection afforded to them against civil litigation does not apply to illegal acts.

“In righting that wrong, we hope to send a clear message to the new council, and to other municipal councils, that in carrying out their important legislative mandate, they must ensure that they act lawfully, and that they govern themselves at all times within the principles of transparency, accountability and good faith,” concluded Hummel.

“If that message is received, then our action will benefit the Town and all of its residents.”

Hummel intends to “push very hard” to have the trial complete within the next 12 months.