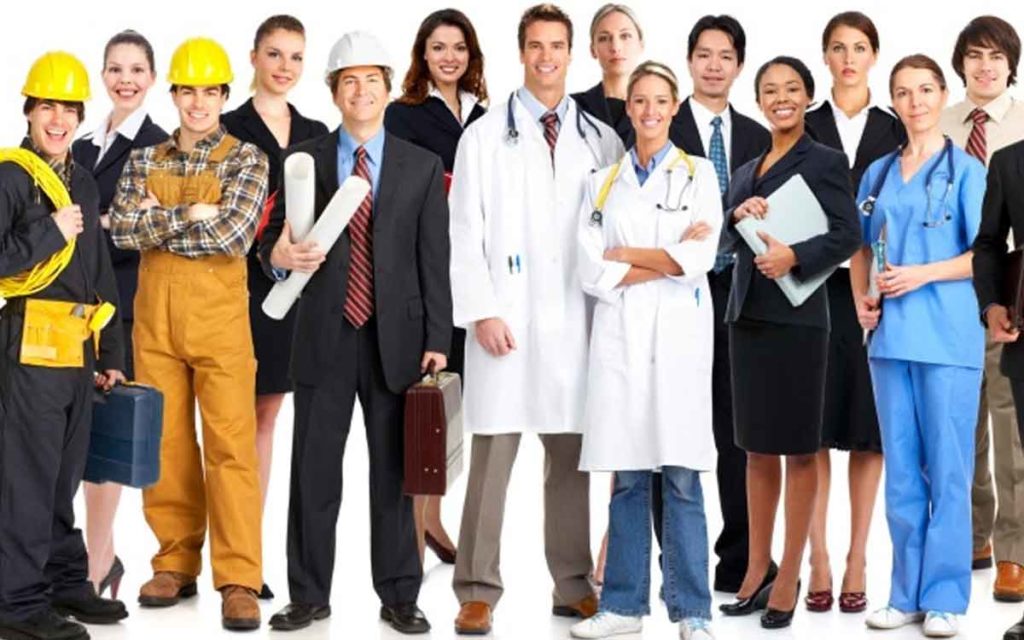 The Fraser Institute has come out with its latest report on the differential between wages in the public sector compared to the private sector in 2018 and – surprise! – once again government employees come out on top.  The study included employees from all levels of government, municipal, provincial and federal, and found that the wage advantage alone for government workers was 10.3 per cent.  This does not include the differences in other elements of overall compensation – things like pensions, early retirement, job security etc. When these elements are added in, they significantly worsen the public/private sector differential.

In the area of pensions, the study found that 80 per cent of government workers have defined benefit (DB) pensions – the type that guarantee payouts no matter what happens with investment returns and are typically indexed to inflation. The comparable number for private sector workers was 10 per cent.  In addition, government workers retire two years earlier than their private sector counterparts and take almost twice as many days off annually for “personal” reasons – sick days and the like – than private sector workers.  Job security is also much greater in government, where employees are five times less likely to suffer job loss than workers in private industry.  Some other studies have estimated that, if all of these non-wage benefits were included, the overall compensation differential would be in the order of 25-40 per cent in favour of public sector workers.

These findings are not new, but they do serve to emphasize yet again the need for governments to come to grips with this fundamental inequity.  The situation is not only unfair, it is also financially unsustainable.  In the private sector most businesses have switched from DB pensions to defined contribution (DC) pensions since, in an age when people are living much longer and fertility rates have declined so there are fewer younger people to support the pensions of more numerous older generations, the DB pension model devised decades ago when the situation was very different has become unworkable.  As has been pointed out by many actuaries, the only reason DB pensions are able to survive in government is that there are so many taxpayers being forced by law to pay into them.  If government had to function in a competitive marketplace as private sector corporations must, they would be forced to phase out DB pensions for a more sustainable model.  Even with taxpayers contributing billions every year to these pensions, most of them are increasingly underfunded to the tune of hundreds of billions of dollars collectively.  Something’s gotta give, and the sooner these pensions can be placed on a proper financial footing the better.

Governments of all political stripes have been notoriously cowardly to take on the unfairness and unsustainability of the public/private compensation gap.  Militant government unions fight any change tooth and nail, as we see virtually daily in Ontario with the teachers’ and other public sector unions seeking to further increase government pay and make the inequities even worse.  At a time when governments are running significant deficits and public debt is rising, and considering that government payroll usually represents about 50 per cent or more of the overall budget, bringing excessive government pay and benefits into line with private sector norms should be a no-brainer.

One thing that would be helpful in laying the groundwork for change is to better educate the general public about the wide disparities that exist between government and private sector workers so that the majority of voters can get onside with the need for a different approach.  An arms-length agency should be created to regularly monitor comparable jobs in the public and private sector and report on the specifics of wage and benefit differentials.  That will not deter union militancy, but better information widely distributed can help build the case that action is needed.  The alternative is a worsening of this income inequality as well as larger government deficits and debt which ultimately benefits no one, including public sector workers. 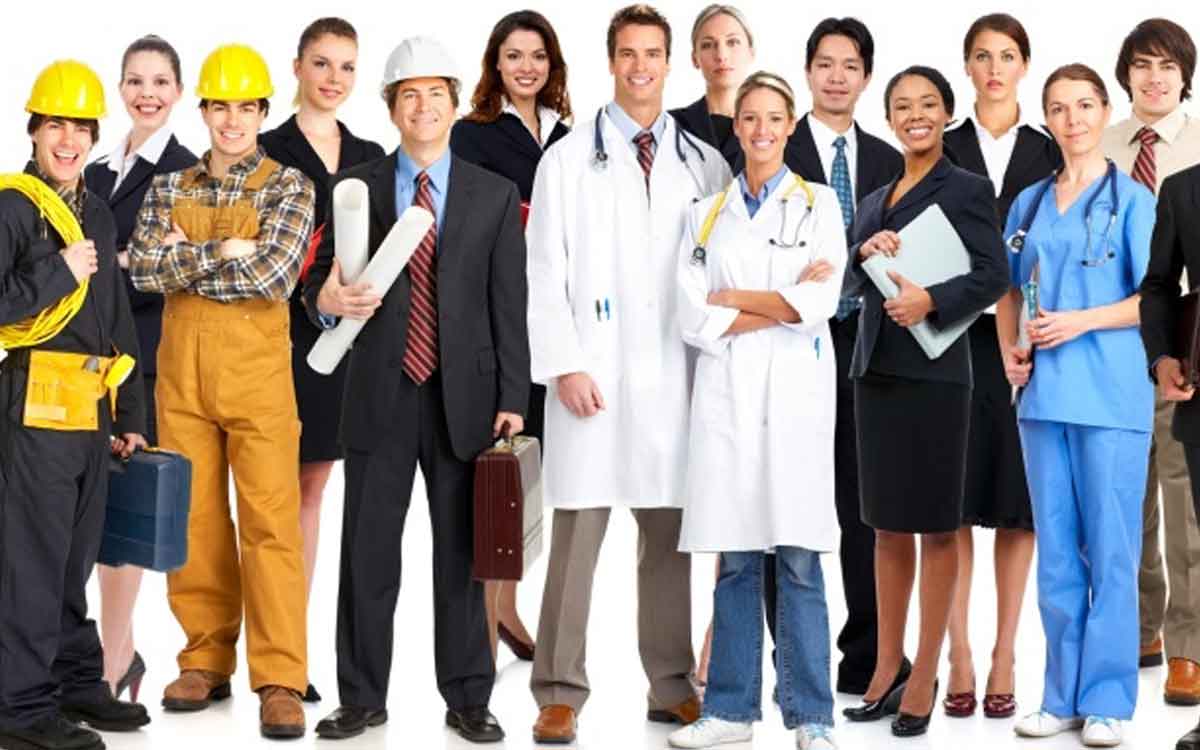