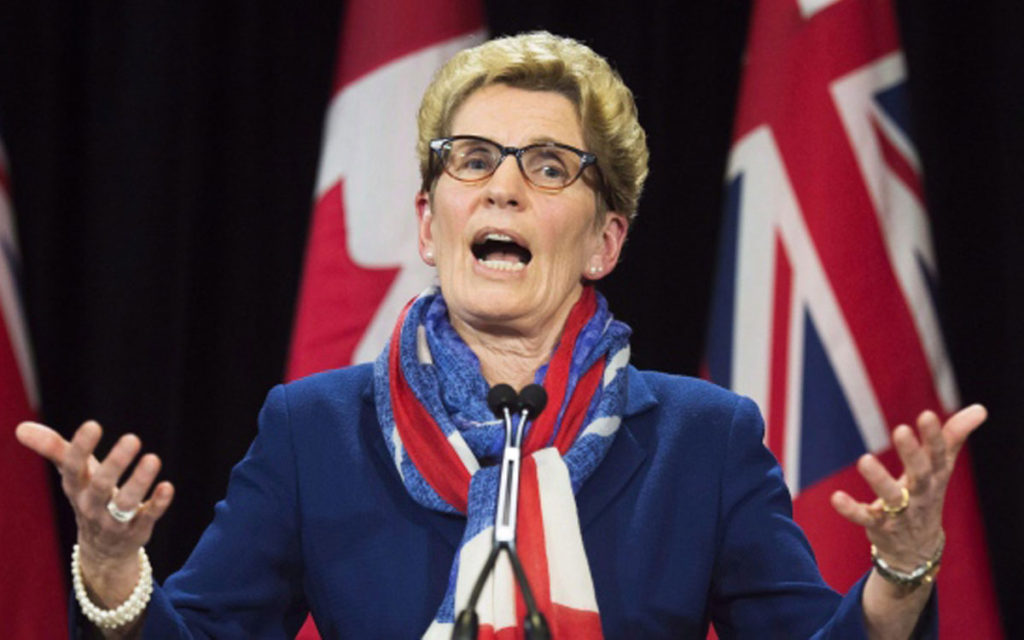 For the past few years, the Ontario Liberals have frequently boasted about the fact that the Ontario economy was growing and that employment was expanding. And they of course have taken credit for any positive economic news. However, a little perspective is in order.

For starters, economic cycles of growth and recession are rarely if ever created by any one government.  In our globally interdependent world, most countries’ economies ebb and flow along with international developments that they have limited control over.  This is especially true for Canada, which is a relative small player on the international stage.  This is not to say that government policies do not matter, as despite global economic cycles, good government policy can give a boost to a growth trend and help to mitigate a downturn, and bad policy can constrain good economic times and make a downturn even worse.  For a recent example, we need only look at Venezuela.  That country, which was blessed with abundant natural resource wealth, was ruined as a result of a socialist government that took over successful private sector businesses, ran them into the ground, and impoverished the entire country.  So although it is true that many of the factors that impact a modern economy are not under any one government’s control, government policy does indeed matter.

Ontario’s economy has always been greatly affected by our neighbor south of the border, and recent US growth has benefitted many Ontario businesses.  That being said, the past decade has seen a major exodus of Ontario businesses as provincial government policy became more and more discouraging for the business community. In the manufacturing sector in particular, Ontario has seen the loss of over 300,000 jobs in roughly a decade – a massive loss that will likely be permanent.  Higher taxes, an increasingly crushing burden of red tape and excessive regulation, record-setting hydro costs, absurdly imbalanced pro-union labour legislation and a range of other anti-business policies contributed to this trend.

Over the last year or so, the big tax, big spend policies of the Liberal government have become even more damaging with the election of Donald Trump in the US, as Trump implements policies that significantly lower taxes on both individuals and businesses, and reduces regulatory and other costs that impede business creation and growth.  That sucking sound you hear is even more businesses and jobs heading south of the border. And once those jobs are gone, it will take a very long time to get them back, if ever.

Although some of the overall economic benchmarks seem to have held up reasonably well – the province’s economy is growing (albeit slowly) and the rate of unemployment is relatively low – if you scratch the surface much more worrisome data come to light.  For example, the growth in average incomes in Ontario over the past decade was the lowest in Canada.  In addition, from 2003 to 2016, the proportion of Ontarians living in poverty increased by 26% – more than in any other province except PEI. So these Liberals who claim to be all about the lower- and middle income citizen have actually worsened poverty and constrained average incomes while massively increasing provincial debt.

There is no doubt that you can live high on the hog for a while when you max out your credit cards, but eventually the debt chickens come home to roost.  We seem to be at that point in Ontario just as it is likely a new government will be elected to attempt to fix the problems created over the last 15 years.  It will be a daunting task.